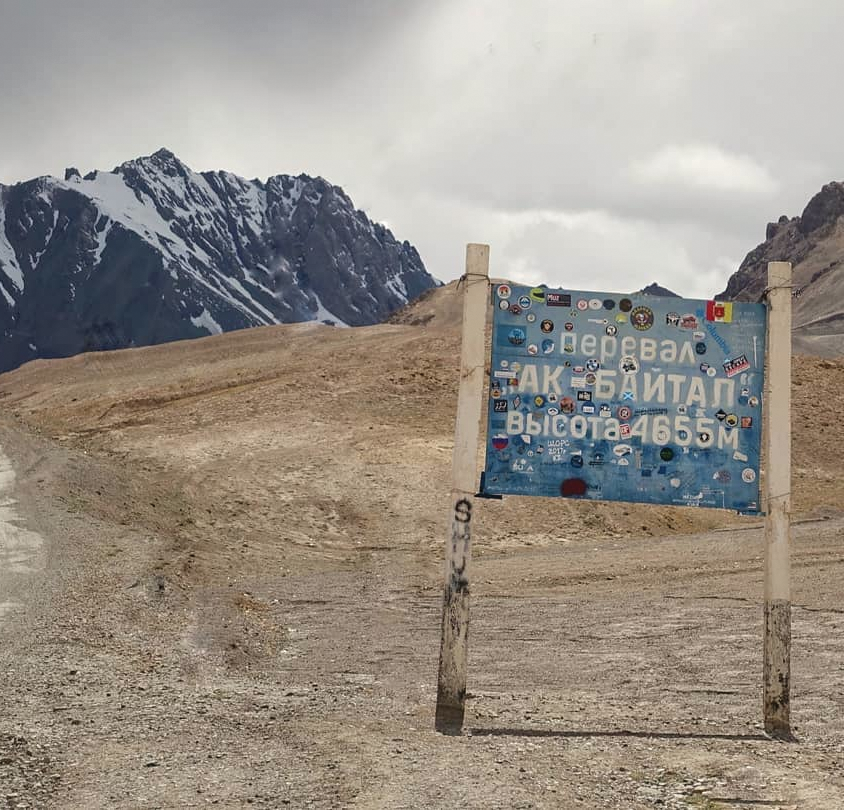 The Georgetown community is mourning the deaths of Lauren Geoghegan (COL ’10) and Jay Austin (GRD ’10), who were killed in an attack in Tajikistan when five assailants rammed into a group of cyclists with an SUV before pursuing the group with knives. The Islamic State group has claimed responsibility for the attack.

The two had recently quit their jobs in Washington, D.C., to travel the world together as a couple.

Along with Geoghegan and Austin, two other cyclists, Rene Wokke from the Netherlands and Markus Hummel from Switzerland were also killed in the attack. The cyclists were visiting the Danghara region, a popular destination among tourists in Tajikistan and about 90 miles south of the nation’s capital, Dushanbe.

The death of the two Hoyas has deeply impacted many members of the Georgetown community.

“We are heartbroken to hear of Lauren’s passing in this devastating tragedy and have expressed our deepest condolences to her family,” Deacon wrote in a news release. “Lauren was a valued colleague and dear friend to many at Georgetown and an overall treasured member of our community.”

A university spokesperson told The Hoya on Aug. 14 that university administrators will remain in contact with family members and inform campus community members of plan to honor Geoghegan and Austin’s lives.

Before embarking on her journey to cycle across the world, Geoghegan worked in the Office of Undergraduate Admissions at Georgetown between 2010 and 2017. She graduated in 2010 from the university, where she majored in Government, and minored in Spanish and Arabic. After Austin received his master’s degree in Government from Georgetown, he began to work the Department of Housing and Urban Development. Austin also notably built a tiny home, nicknamed “The Matchbox,” which was featured on several TV shows.

On “Simply Cycling,” the blog that the couple kept together to document their travels, Austin explained their decision to leave their jobs to cycle around the world.

“We wanted to learn new things, live a life on simpler, more deliberate terms, spend more time together and meeting others and being outdoors, and see the world,” Austin wrote in June 2017.

The couple began their journey in South Africa, cycling to Tanzania, before flying to Europe and cycling to Turkey. According to the blog, last updated on June 21, 2018, about a month before the attack in Tajikistan, Geoghegan and Austin were making their way through central Asia, with the intention of eventually making their way through, Eastern Asia, South East Asia, Oceania, and then cycling from South America back to North America.

Although IS has claimed responsibility for the attack, the Tajikistani government is blaming the Islamic Renaissance Party, a local political party that had been banned by the government three years ago.

“There is strong evidence that was an IS-inspired attack — the first such attack on foreigners by IS in the region, and it is therefore crucially important that Tajik authorities credibly, carefully and professionally conduct their investigation,” Steve Swerdlow, Central Asia researcher for Human Rights Watch, said to The Washington Post. “The government’s narrative blaming the IRPT for the attack simply doesn’t add up. It’s just simply shooting itself in the foot.”

After the attack, IS released a video with the identified assailants, pledging their allegiance in Russian to the leader of the caliphate, Abu Bakr al-Baghdadi and promising to slaughter disbelievers.

Though, the couple’s trip ended in tragedy, the two had long held that, despite their differences, people generally treat each other decently, Austin wrote on his blog on April 5, 2018.

“Badness exists, sure, but even that’s quite rare. By and large, humans are kind. Self-interested sometimes, myopic sometimes, but kind. Generous and wonderful and kind. No greater revelation has come from our journey than this,” Austin wrote.