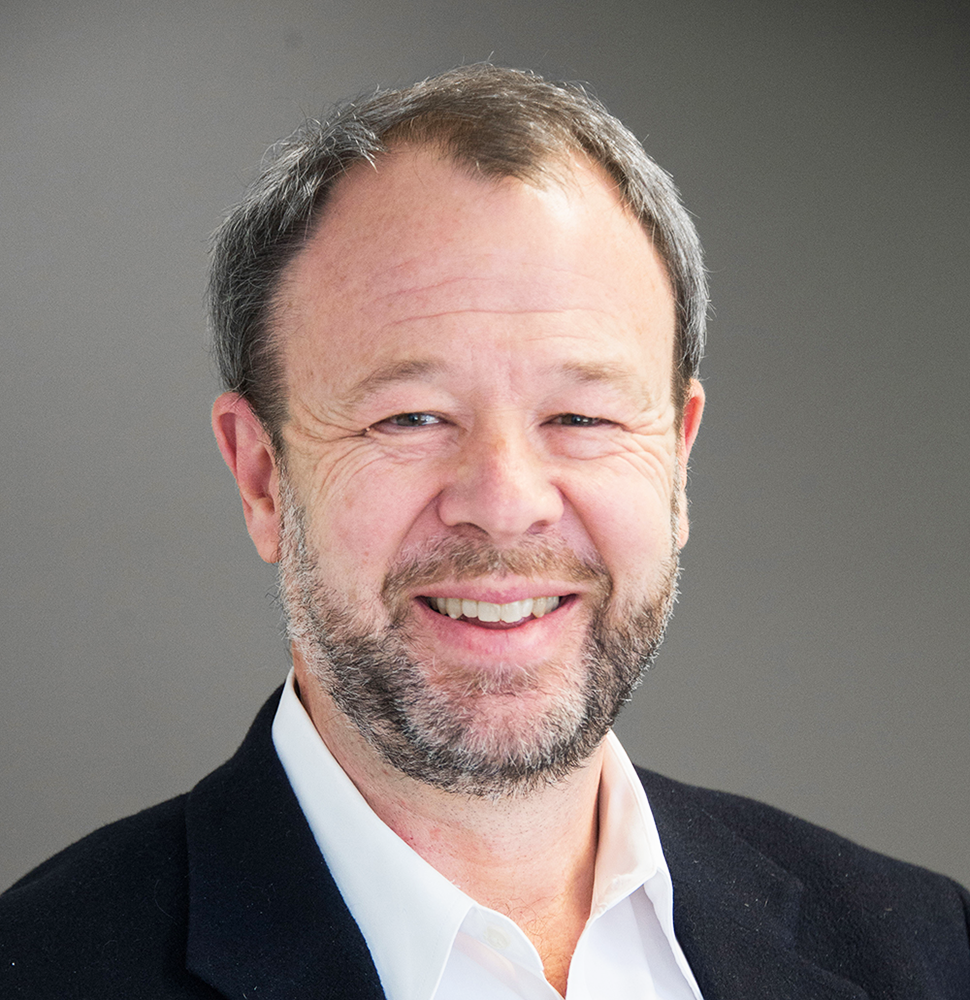 Bill Rebeck, professor of neuroscience at Georgetown, doesn’t normally win things — or so he says.

Rebeck is one of three faculty recipients of the President’s Award for Distinguished Scholar-Teachers at Georgetown University this year, earning a $10,000 grant for three years to support his research of Alzheimer’s disease and the APOE gene in the university’s Laboratory of Aging and Neurodegeneration.

Rebeck, who has been with the university since 2003, heads the Laboratory of Aging and Neurodegeneration where he leads a group of graduate and undergraduate students researching Alzheimer’s disease.

In an interview with The Hoya, Rebeck discussed the importance of researching Alzheimer’s, as well as what he foresees for both the use of his grant and the future of Alzheimer’s research.

What does winning this award mean for you?

What it really means, though, is that the university cares about our faculty taking research as seriously as we take teaching. It’s not so important that I was the one who received it, but that the award exists and that people are celebrated in achieving excellence in two very important domains of our jobs.

I know you lead the Laboratory of Aging and Neurodegeneration here at Georgetown, but how did you get involved with this field of study?

When I was graduating with my PhD, I had been studying something very different. I was studying DNA damage and bacteria. I was looking for a post-doctoral degree to go to, and I thought it was a good opportunity to try something new.

I got a Fulbright fellowship and I went to do research in Germany. I looked around for very different topics that I found interesting, and one of the labs I contacted worked on Alzheimer’s disease. I had no particular desire to work on Alzheimer’s disease. It seemed important to me, of course, but not much was known in 1991. It was a big leap because I was changing topics very dramatically.

I started that in 1991 thinking that I would do it for a while, and who knows what the next thing was going to be. So far, there hasn’t really been much of “next thing.”

Why is it important to care about Alzheimer’s disease?

It’s one of the most horrible things that is happening to our country, in terms of damage to an individual with Alzheimer’s disease, in terms of heartache for friends and family, in terms of expenses for care of individuals, in terms of lost time and wages of the people taking care of them.

Every time I think about what I do, I think that I have to do it.

How has researching Alzheimer’s affected you?

When I first started doing research, I never imagined that I would continue doing it for the rest of my life. I wasn’t sure I would be successful at it. I didn’t know if I would enjoy it, and so I thought I would move on to another stage in my life.

I have over the years, I have done other things along research and teaching. I earned a master of fine arts in writing, and so I write plays. I think it’s important to try to relate science to a wider audience that is not just people in college.

Do the plots of your plays usually relate to science?

All the plays relate to science, one is even about the life of Dr. [Alois] Alzheimer. He actually did this research that lead to Alzheimer’s disease, but at the time it was not perceived as terribly important. That idea continued for decades, before finally it started to become appreciated that it really was a disease of a society that was widespread.

What message do you hope to instill in students and young adults?

I think as somebody who does research in the biomedical sciences it is your responsibility to tell people, not only about your area of expertise, but to provide your knowledge of medicine of the body to the rest of the world. There are times where you are dealing with people in horrible situations and they don’t know what’s going on and even though it might not be an area that you are expert in, you know more than they know.

Years ago, my grandmother had a blood clot in her intestines that caused a necrosis of cells in her intestines. She was 88 years old and things went badly. My aunt and my sister, who had been there, had been part of the decision that she would have surgery, and were unsure of whether they had made the wrong decision. When I got there, I was at least able to talk to the doctors in a way that allowed all of us to understand what had happened.

How do you plan on using the $10,000 grant you received for your research?

The most important part of doing research is having personnel in the lab to do it. Some of the money would go towards paying somebody’s salary. Also, it might be nice to reserve a portion of that money to help in my teaching efforts: to buy models of the brain or vasculature, to buy posters for helping explain some of the processes we’re talking about.

What do you think that future of Alzheimer’s research looks like?

I think we look more at the prevention of the disease than we’re currently doing. We are getting at earlier recognition with the pathology we associated with Alzheimer’s diseases. What’s interesting is that you can see evidence of pathology probably 15 years before somebody has cognitive problems. So, I think there will be a lot more research on those individuals who have pathological lesions in their brains, but so far do not have cognitive problems. So, it will be a matter of how will we prevent those things from moving forward to the loss of synapses, the loss of neurons. But, like as I said there’s going to be more work on preventing the appearance of those lesions in the first place.

So, you think the focus will be towards prevention instead of helping those that are already suffering?

I think so. That saddens me, because of course a lot motivation for doing Alzheimer’s disease is from individuals who have the disease, from the suffering they are going through, the families are going through. I would, of course, be thrilled if we made progress helping their lives. I have a five-year-old, and I would be thrilled if he never thought about Alzheimer’s disease, So that’s my hope in terms of prevention. I don’t want to give up on those who have the disease now, but I don’t want to give up on my son either.