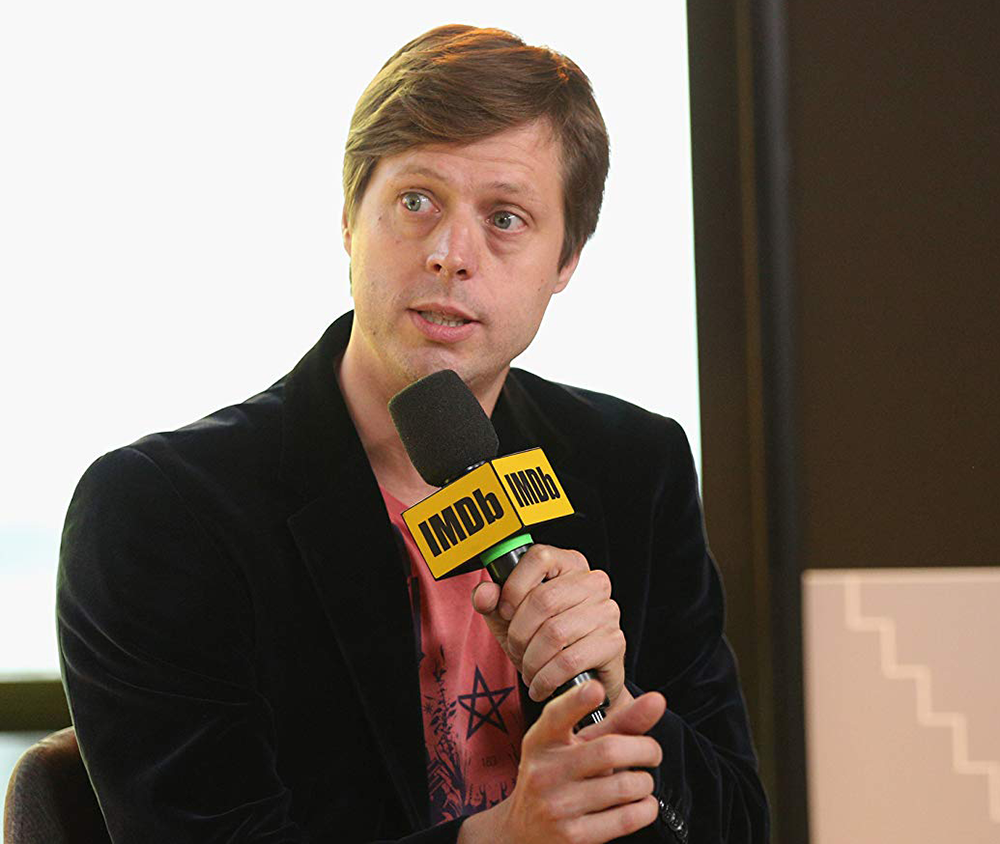 In his new film “Beautiful Boy,” Director Felix Van Groeningen has constructed a story that is incredibly beautiful in its anchored storytelling, commitment to reality and ability to make sensation without sensationalizing. The film melds narratives from a father and son, David and Nic Sheff, to recount nearly a decade of dealing with Nic’s drug and alcohol abuse, primarily his addiction to methamphetamines.

Van Groeningen creates a startling picture of heartache that is decidedly un-Hollywood in its refusal to make static heroes and villains or to glorify images of drug abuse and addiction. The film features a cast of formidable actors, including leads Steve Carell and Timothée Chalamet.

The Hoya sat down with Van Groeningen on Oct. 1 to discuss the film and his creative process.

Did you have an overarching question about the nature of addiction, family or even love that you wanted to solve or chart with this movie?

Maybe not a question, but a need to talk about it. When I read the source material, the two books, I was really moved. It was an eye opener. It made me realize that in our society we look at addiction as moral failure and not as a disease. For myself, I realized it was an important story to tell and I guess the question is — what can we do about it? It’s not an easy question to answer but we showed one family’s journey. One family that really believes in unconditional love.

As a director, what was it like working with the actors in a film trying to create a story that has so much truth as well as already written narratives behind it? Did you feel more pressure than in other films you’ve worked on?

Not really, actually. I’ve done films that were based on true stories and have been in the awkward position where you research people’s lives and come up with actors, and then dress them a bit the same and then at some point show the movie to the real people, so of course there is something that is strange, but you get over it. You can’t — when you adapt a book or two books in this case — you always have to make changes, you can’t entirely be true, true, true. And it doesn’t matter as long as the emotional core is truthful. We had no obligation towards the audience because David and Nic weren’t known.

What is strange though is that in the process of casting the movie I didn’t cast Timothée nor Steve to resemble David and Nic, but somehow, when you see them now or when you see the characters in the movie it does come very close. It has to do with the openness the family had; they really let me into their lives. I took the crew to the real family; the costume designer and production designer went through a lot of photos of the family. We had access to that and it helped us to get things right. It wasn’t a necessity, but it helped us to become a part of the family.

What would you say to students interested in making a career out of being a part of the creation of films, primarily directing?

It’s an incredibly beautiful job or profession to be spending your life with, I feel. It’s creative, it’s about emotions. So, go for it. If you’re interested, work hard, never give up.

Do you follow the same process for all your films? If not, what was special or stands out to you about “Beautiful Boy”’s process? If yes, what is it?

Everything is always tied to the specifics of the film. I’ve made a film where music was really important and that wasn’t the case here. The process was fairly traditional. What’s important for me is doing rehearsals with the actors. I learned a lot through doing that. Through doing that it creates a certain trust between me and the actors, just being able to try things and question the script, question every line and every scene in the script. I do often rewrite a bit after those rehearsals.

The film comes at an interesting time considering the current opioid crisis across the United States, that I think recently had Americans reckoning with the fact that drugs weren’t a problem for specific “othered” types of Americans — whether they be poor, of color, from broken families. What do you think “Beautiful Boy” can show us about the situation we are watching in the country right now, ourselves, and how we consider the effects of drugs on communities?

Yes — that it doesn’t discriminate, that it can affect anyone, that it’s not a moral failure, that it is a disease, that there is a lot of work to do, that there is no need to have shame around it. Openness is what will get us to try and help people who are suffering and try and find solutions so that less people in the future will fall into it.

As a director, what are the small moments of filmmaking that you decided to include, that you thought were crucial to the pictures you were trying to create?

Finding the spirit of the house was a quest. At some point we just filmed still images of the garden and inside the house and were not sure what we were going to do with it, and then the editor really came together in this scene that I’m really proud of where you see this empty house, and it’s so haunting cause you feel that something is going to happen and eventually it leads to Nic breaking in. It was a part of portraying this place that David had created for his family, where he wanted his kids to grow up in safety and happiness. He wanted to create this little paradise and it became so haunting in a sense. What the books did to me was that I literally felt that addiction could creep into a household, could seep into every fiber of a family life, and that for me did that.

Are you searching for the same thing or same singular feeling from the movies you choose to direct and if so, what is it?

Well, every movie is different, of course, because they start from something very different. What I do always want a movie to do is, at some point just become something better than I had expected, or emotional or wilder or more ungraspable than I had ever imagined. That’s what I hope for. At some point the movie just becomes its own entity. Where I’ve put everything that I want in it, but that by the journey — by finding how the right pieces fit together and taking out somethings too — it just becomes something more, a very emotional journey that also surprises me. That’s something I always want my films to do, but this is only the second film where I think this really happened along the way.

There are a lot of moments in this film that say a lot without saying anything at all — a shot of Chalamet happily driving down to see his father, stepmother and siblings 14 months clean, and then a few scenes later making the reverse drive but it’s gray, he looks tired and is on the edge of relapse. When putting this film together, how did you know what you wanted to say, through dialogue or other explicit means, versus what you wanted to show and how you would show it?

Well, the flow of the movie is clear, and when he drives off, you know that that’s where he needs to head to. It’s always the quest of the DP [director of photography] and me — how can we convey the most in the images without being on the nose. Sometimes it’s accompanied by the dialogue and sometimes it’s not. It was clear in the edits that the images were strong enough to convey what we were trying to. Every scene you know what the emotion you want to aim for is, and in your cinematography, you’ll try to go in that direction.

“Beautiful Boy” is set for release in theaters this Friday, Oct. 19.