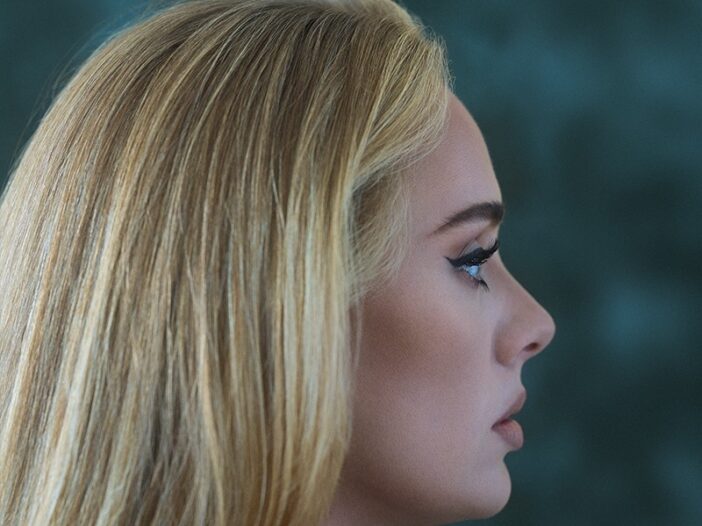 Adele’s “30” is an empathy-filled, wonderfully lyrical and heart-wrenching album — that sounds exactly like her last three.

Over the years, Adele has proved to be a true musical genius and garnered one of the largest and most dedicated fan bases with her soulful and evocative lyricism. Receiving over 60 million streams on Spotify on the first day of its release, Adele ended her five-year hiatus with a bang.

With 12 songs that total 58 minutes, Adele begins “30” with a beautifully written farewell to her marriage in “Strangers By Nature.” Her ethereal tone and the multitude of voices build on top of each other, becoming truly alluring. However, it quickly becomes evident that the only new part of the album is the depth that Adele’s vocals reach.

Many artists choose a niche in the music industry, and as their career progresses, this niche often evolves and changes as vocalists experiment with their sound. This is not the case with Adele, as “30” remains true to her traditional sonic style: pervasive, with emotional lyrics and slow melodies. Most of the album’s songs are composed of a melancholic tone with solemn words. Her music has traditionally been predicated on downcast beats, sometimes shrouded in a lighter background, and this album was no different.

As the album continues, only two of the singles stand out in their construction. “Easy On Me” and “My Little Love” feature a variety of instruments that include piano, bass and most importantly, conversation. These sonic structures differentiate “30” from her previous albums by offering a more personal glimpse of her life.

In “My Little Love,” she breaks popular song construction conventions by including vocals and snippets of conversation between the singer and her son, Angelo. In “Oh My God,” Adele begins with her traditional downbeat lyrics and tone that then develop into a fun and catchy internal argument with herself.

In general, most of the album seems reminiscent of a love letter detailing her emotions surrounding her recent divorce that she could later give to her son. The fragments of conversation in “My Little Love” provide insight into the difficulty of having to explain divorce to a child, and although the conversations between Adele and Angelo sound scripted at times (perhaps for the purpose of selling the album) this insight into her life is a welcome touch.

Throughout the album, audiences are given an intimate glance into Adele’s personal life in a new way. In “30,” her heartache from her divorce is raw and messy, unlike the emotions shared in her past albums. Concluding with the final three songs, “Hold On,” “To Be Loved” and “Love Is A Game,” Adele shares the message that even though you might be lost, patience and time will resolve most issues.

Although Adele has not matured or changed her sonic niche, she maintains staying power by being able to consistently release music of the same cadence and melancholic tone. Her fans continue to be pulled into the great lyrical depths of her sadness, no matter the song.

Adele has one of the most interesting fan bases of modern artists. While there seem to be no true Adele fans or “stans” — someone who says that their favorite artist is Adele and exclusively listens to her music — this could be because she has not released any new music in five years, or because audiences are only drawn to her music when they are in a certain mood or when they need the comfort that her voice provides.

While “30” features Adele’s tried and true lyrical style, the album excels in reaching a new level of rawness from the artist in terms of her personal experiences. The album gives closure for Adele and her fans as she ends one chapter of her life and begins another.