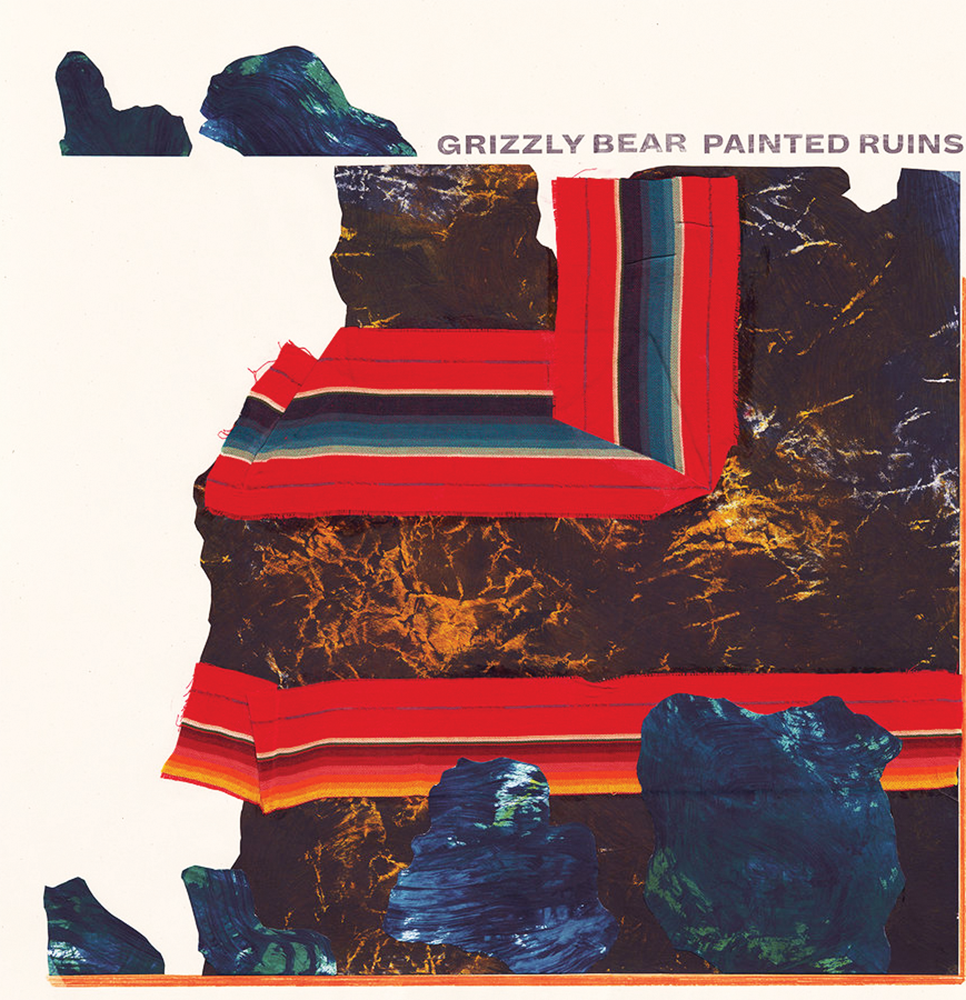 Everybody loves indie music. And why wouldn’t they? Once reserved for independently produced music, the term is now used freely to describe any variety of sonically interesting music. It’s different but pleasant to hear — pop music for the thoughtful person.

In today’s digital age, where you can find any underground artist within a couple of clicks and listens, indie music has a sort of social currency; it gives the discoverer an air of discernment, a badge of good taste.

Of course, there are the naysayers; those who long for the more obscure indie scene of the early days and decry the insipid posers of indie fandoms today. “Indie rock is dead,” they say.

Of all the bands that came out of the indie boom of the early 2000s, few were quite as adulated as Grizzly Bear, dubbed “indie rock royalty” by publications like Vulture and StereoGum. From their ubiquitous hit single “Two Weeks” to their score for the 2010 indie drama “Blue Valentine” to videos of Jay Z and Beyonce jamming out to the band at a show in 2009, the Brooklyn-based quartet enjoyed a popularity that most artists would die for.

Grizzly Bear could not have chosen a better time to return to the fray.

“Painted Ruins,” released Aug. 18, is the band’s fifth studio album and the culmination of 15 years’ work. With the chill ambience of debut “Yellow House” and percussive explosiveness of 2009’s “Veckatimest,” Grizzly Bear proves that it learns and grows. In the present musical landscape, where most tunes on the charts rely on the hard work of four chords and three notes at most, it is refreshing to hear an album so meticulously focused on contrapuntal melodies and intriguing lyrics.

Take, for example, the lush, sprawling crescendo of the album’s beginning, “Wasted Acres.” The lyrical juxtaposition of a pastoral lifestyle against electronic and acoustic instrumentals feels almost symphonic.

Generally, “Painted Ruins” exhibits beautiful musicianship, a true testament to the technical skill of the band members. In particular, percussionist Christopher Bear’s dynamic rhythms propel much of the album. On the restless “Neighbors” and confessional “Four Cypresses,” the percussion gives the tracks a forward momentum without distracting from the layered guitars and vocals.

Instrumentalist and album producer Chris Taylor is no slouch either. The first single released from the album, “Three Rings,” builds up synth arpeggios to one of the most satisfying moments of the album. With gorgeous harmonies and backing vocals reminiscent of indie peer and sometimes-collaborator Fleet Foxes, “Three Rings” maintains an air of drama while still being delicate.

“Painted Ruins” is not an album you can listen to in passing and fall in love with — it ambles along and the distracted listener may find that some of the tracks blur together. To succeed, the album requires your undivided attention. It must compel the listener to find new moments of poignancy and catharsis with each replay.

After all, at its heart, “Painted Ruins” is a break-up album.

In the last five years, the band has fractured geographically, with members living in New York and Los Angeles. Lead vocalist Edward Droste has divorced. Though Droste and co-vocalist Daniel Rossen have preternaturally melancholic voices, the themes throughout the album are ones of uncertainty and a sense of impending, unavoidable calamity. In the current political climate, it is not hard for listeners to extrapolate the themes of the album to the greater world, although band members have said on numerous occasions that this was not the intention.

Even so, when Rossen sings on the lilting, waltz-like “Glass Hillside” — “Our fears that make us cruel/object of all desire…Pitiful mass crossing the ocean/All desire” — it is easy to see how fans linked the track’s tense, paranoid energy to current events. Even the kicky, upbeat “Mourning Sound” with all its bright playfulness ends up feeling morose with lyrics like “I made a mistake/I never should have tried” and “Let love age/And watch it burn out and die.”

In past works, Grizzly Bear has oft ruminated on the fading of relationships despite fruitless attempts at healing. In “Painted Ruins,” the dynamic changes subtly from helplessness to acceptance. The fretful anxiety and exasperation of the album is balanced by an insouciance and persistence. It is this devil-may-care attitude in the face of inevitable despair that defines “Painted Ruins.”

In interviews with NPR and Interview Magazine, the band has expressed its insecurity about the current landscape of music culture, calling it “overwhelming and confusing.” After five years without new music, a hiatus at a time most would have called the band’s peak, was there still a place for Grizzly Bear?

As the album’s namesake demonstrates, Grizzly Bear intends to transform decay and rubble with a patina of color — to beautify what is left after disaster. As Rossen sings on “Four Cypresses:” “It’s chaos but it works.”

Never lazy, never sloppy, especially in the face of instability, Grizzly Bear runs head-on into a bleak, uncertain future with determination and hope. Ultimately, what Droste, Rossen, Taylor and Bear accomplish on “Painted Ruins” is a feat that truly proves why they deserve the title of “indie rock royalty.”