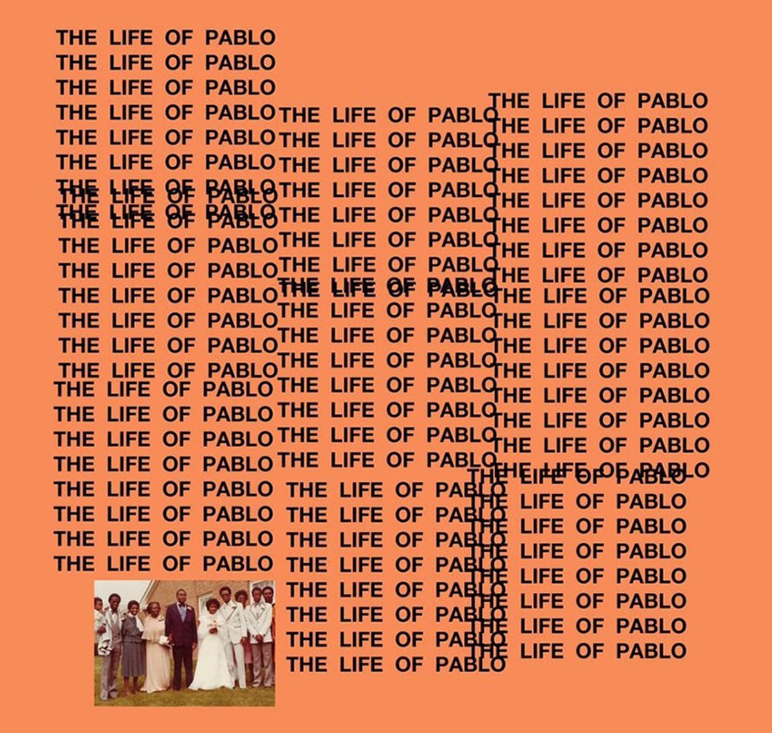 Ever since a pink Polo-clad Kanye West broke gangster rap’s stronghold on mainstream hip-hop with his debut album “The College Dropout” in 2004, the Chicago rapper, producer and fashion designer has constantly shifted the paradigm of music. West is a shape-shifter, perched at the precarious intersection of critical acclaim and controversy, who has relentlessly reinvented his sound from the lush soul of his earlier work to the primal minimalism of 2013’s divisive “Yeezus.”

In many ways, “The Life of Pablo” is West’s first release that doesn’t shake the sound of rap to its core. Blending sonic elements from across his entire discography rather than delving into uncharted territory, the album is a reflection of a man with a lot on his mind. It is an intricate masterpiece that forces the listener to balance undeniable artistic genius with crass provocation. In other words, it is a microcosm of West’s legacy and everything that makes him such a compelling figure.

Like the widely publicized, constantly changing notebook paper West shared on Twitter that displayed the album’s track list and title, TLOP is an amalgam unlike anything West has done before. The standout track “Ultralight Beam” kicks off the album with a burst of gospel, featuring an angelic choir, soaring vocals from Kelly Price and a scene-stealing verse from Chicago native Chance the Rapper. It is beautifully crafted and genuinely touching, a pristine creation that proves West is still capable of surprise and mindful of his roots.

While West has previously been satisfied with revamping his style from album to album, TLOP sees evolution from track to track. He recalls the art-pop warmth of his magnum opus “My Beautiful Dark Twisted Fantasy” on tracks like the Metro Boomin-produced “Father Stretch My Hands Pt. 1” and the sublime “Waves,” a gorgeous song bolstered by the vocal talents of fellow lightning rod Chris Brown. Brown is one of the many perfectly curated guests on TLOP, serving as a reminder that one of West’s greatest talents is his ability to draw the absolute best out of those with whom he works.

The influence of “Yeezus,” West’s most sonically abrasive and experimental album he would later describe as “a protest to music,” is loud and clear on TLOP. “Feedback” and “Freestyle 4” cut through speakers with caustic synths, clattering bass and nightmarish strings. Tracks like these embody the darkness that plagues any creative vanguard, and West doesn’t shy away from embracing his frenetic personality. “Name one genius that ain’t crazy,” he asks on “Feedback.”

Some of West’s best production – “Gold Digger,” “Stronger,” “Blood on the Leaves” – has been built around the sampling of iconic songs by well-known artists: a rebellion against the ethos that samples should be obscure deep cuts pulled from dusty record bins. West stays true to form on TLOP, deploying Nina Simone’s “Do What You Gotta Do” on the track “Famous,” where Rihanna delivers the song’s powerful hook over a hypnotic Swizz Beatz instrumental.

“Famous” is also home to what has quickly become the album’s most controversial lyric, in which West raps that “me and Taylor [Swift] might still have sex” and takes credit for her success. Crude musings on women are nothing new to West, and TLOP will certainly not dispel allegations of sexism. As public backlash against misogyny in rap continues to grow, West nonetheless seems content to play the villain and take advantage of the free publicity that comes along with being pop culture’s most infamous provocateur.

The album’s eclectic first half gives way to trio of deeply personal tracks in which West reflects on the struggles of being in a celebrity family under constant scrutiny. Whether it be the fear of jeopardizing his relationship with wife Kim Kardashian on “FML” (backed by a haunting hook from The Weeknd), the difficulty in finding authentic connections in “Real Friends” or the feelings of guilt and redemption on “Wolves,” West takes a step away from the divine persona he forged with “Watch the Throne” and “Yeezus” to humanize himself.

“Wolves” is the emotional conclusion of the album, but West pads out TLOP with a series of bonus tracks, including the previously released “No More Parties in L.A.” featuring Kendrick Lamar and a revamped version of the Nike diss track “Facts.” If nothing else, these extra songs are a testament to just how hectic the assembly of the album was: on “30 Hours,” West references the Madison Square Garden fashion show and listening party that was held just days before the album appeared on Tidal.

TLOP may be West’s least cohesive album, but that also makes it his most genuine. After all, if his life’s work has taught us anything, it is that his mind works in chaotic and unpredictable ways. The ability to pull beauty from that chaos is West’s greatest gift, and few artists are as willing or able to explore themselves so exhaustively. “I been thinking about my vision, pour out my feelings, revealing the layers to my soul,” West sings on “FML.” That vision, though anarchic, is what makes TLOP yet another classic album from the most influential artist of the 21st century.