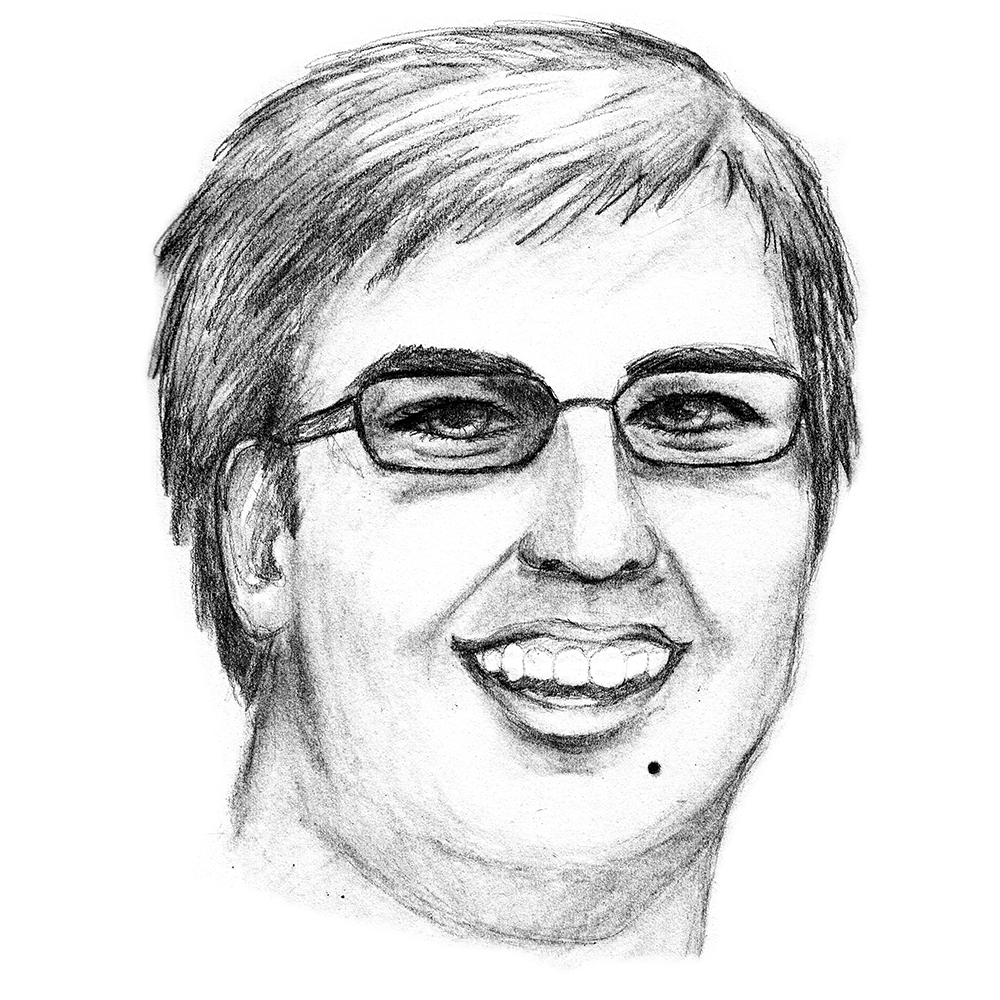 A recent article in The Hoya (“Dreamers Share Stories,” Oct. 25, 2013, A7) about Georgetown students affected by the Dream Act revealed to me how closely immigration reform hits home on the Hilltop. Reformers in Washington have called for an environment that is more welcoming of immigrants, particularly in regards to citizenship, with moral and political appeals. I support these efforts for reform, and I’d like to address the tangible benefits of immigration. Immigrants bring both cultural and economic wealth to this country. Therefore, we should not treat them as a second class.

I am particularly influenced by immigration reform advocate and professor Thomas E. Lehman. He presents a stellar economic justification for reform by stating: “Immigration policy should not be viewed differently than trade policy… The free movement of peoples is no less important than the freedoms of speech, expression and association. Liberty is indivisible; the laws of economics apply equally to all peoples.”

I argue that the United States’ economic engine is not only shaped but also bolstered by its immigrants. A report from the Partnership for a New American Economy found that the revenue generated by Fortune 500 companies founded by immigrants or by children of immigrants exceeds the GDP of every country in the world besides the United States, excepting China and Japan. In 2010, these Fortune 500 companies generated $4.2 trillion. Steve Jobs, Walt Disney, the founders of Oracle, IBM, Clorox, Boeing, 3M and Home Depot were all children of immigrants.

Yet many policymakers and citizens still won’t relinquish their qualms about the costs of immigration. But, these fears are statistically unfounded. The Cato Institute, a prominent libertarian think tank, has called for Congress to change the immigration system, stating, “Based on recent experience, a policy that allows more low-skilled workers to enter the United States legally would not necessarily expand the number of people living in poverty or the number of low-skilled households demanding government services. It would not impose significant costs on American society in the form of welfare spending or crime abatement.”

I unequivocally support immigration reform in the United States. Congress should make it easier for immigrants to earn citizenship once they are here because reform will reap more than just economic benefits. This country is great because it invites people from all over the world to come to America and to become Americans. Those who yearn for freedom, those who seek a better life, those who believe in their dreams — these are all the people who deserve a home in this country.

These are the immigrants, undocumented and documented, who come here. We need to open our doors to the world and to welcome those who seek to be American if we hope to uphold our country’s creed. Let them live the American dream that we all cherish, for it will make us better as a country. We will have a homeland where the American dream is preserved. And, in the end, we will all be thankful that we decided to open our doors to worthy strangers, regardless of whether they were poor or rich. After all, our forefathers were once strangers, too.

James Gadea is a sophomore in the School of Foreign Service. Elephant in the Room appears every other Friday.