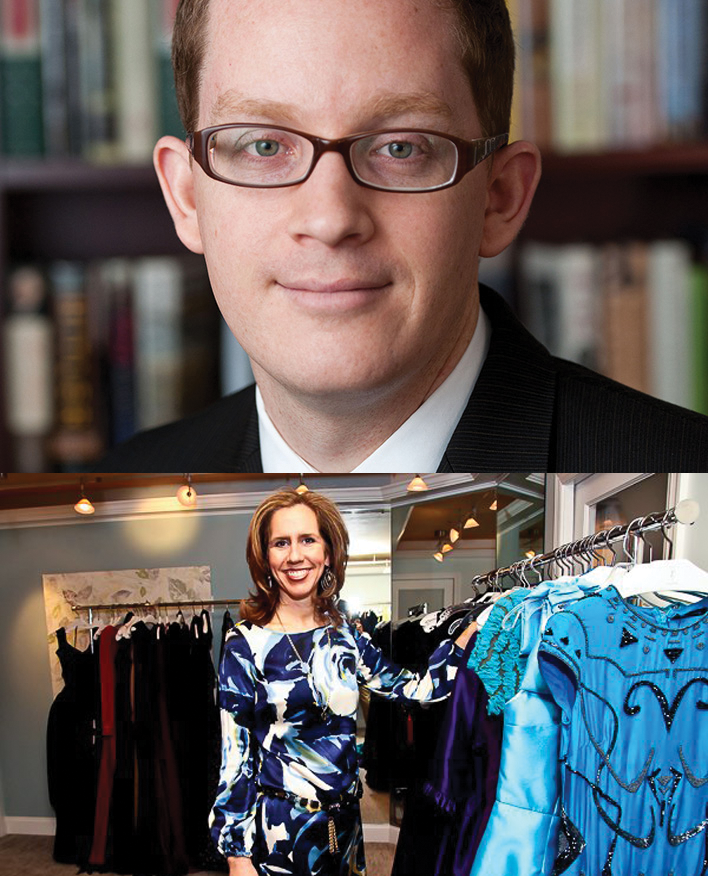 Farr is replacing Executive Director Bill Reynolds (CAS ’79), who served for 17 years and stepped down from his position in June. She previously worked as a corporate securities attorney, fashion designer and entrepreneur. In the years since her graduation, Farr has actively participated in the Georgetown community as a volunteer for the GUAA, including serving as president.

Lanzone is coming to Georgetown with 15 years of experience in alumni affairs, according to a Sept. 10 announcement from The Vice President for Advancement R. Bartley Moore. Lanzone previously worked on the alumni relations teams for George Washington University, the University of Rochester and Georgetown.

Founded in 1881, GUAA’s purpose is to build support for the university and connect over 175,000 alumni around the world for social, service and career opportunities, according to the GUAA website.

Moore commended Farr, a sixth-generation Washingtonian and third-generation Hoya, for her service to the Georgetown community in his announcement.

Farr could not be reached for comment at the time of publication.

Moore also highlighted Lanzone’s qualifications to be a leader of GUAA in the announcement.

“Paul joined Georgetown in 2010, and in his six years of service he supported Regional Clubs and Reunions, worked closely with the GUAA Board of Governors, and ultimately grew into a very capable leader as Assistant Vice President of Class Programs & Reunion Campaigns (CPRC) where he oversaw two alumni engagement and fundraising teams,” Moore wrote in the  announcement.

Lanzone said he looks forward to rejoining the Georgetown community.

“Returning to Georgetown feels like coming home,” Lanzone wrote in an email to The Hoya. “I have grown so much professionally, academically and personally here, and the Hoya community is like no other.”

Although students may not interact with him on a day-to-day basis, much of the work that he will do involves the well-being of students, Lanzone said.

“In my new role, my primary objective is to partner with the broader Georgetown community to ensure that every student has the opportunity to maintain a positive, meaningful relationship with Georgetown, and its one-of-a-kind alumni community, for life,” Lanzone said.