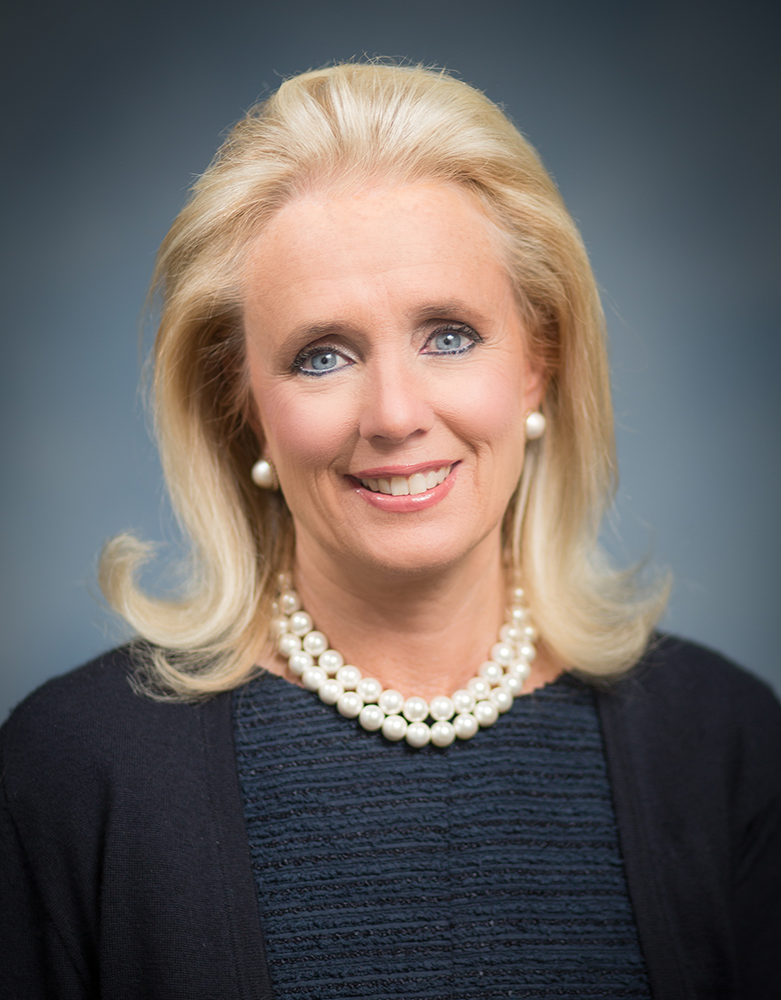 After the dust settled following Tuesday’s midterm elections, incumbent Georgetown alumni retained their seats in the House of Representatives and the Senate, though challengers and gubernatorial candidates were less successful.

Democrat Deborah Dingell (SFS ’75, GRD ’98) made history in Michigan’s 12th Congressional District as the first woman to be elected to the seat of a living, retired husband. Dingell succeeds John Dingell (COL ’49, LAW ’52), who has served in the House since 1955, the longest uninterrupted tenure in congressional history. With John Dingell’s father, John Dingell Sr., serving as representative before his son, a member of the Dingell family has continually held the district’s seat since 1933. Dingell defeated her Republican challenger Terry Bowman in a landslide, winning more than 65 percent of the vote.

Dingell said the lengthy history of the Dingell family in Michigan’s 12th District would not make her complacent in her term in office.

“I don’t look at the length of service. I had a giant job interview with the people of the 12th Congressional District. They hired me on Tuesday night,” Dingell told The Hoya. “Every two years when there is an election, I am accountable to my employers. I’m going to work hard to deliver for them what they want me to deliver.”

Throughout her campaign, Dingell emphasized job creation, health care and affordable education. She said these goals remain priorities, even with the Republican majority.

“I have been very clear from the beginning that I was going to reach across the aisle, that I wasn’t going to Washington to pick fights, but to work through solutions,” Dingell said.

Illinois Democrat Dick Durbin (SFS ’66, LAW ’69), the only Georgetown alum in the Senate up for re-election, won a fourth term in office with 53 percent of the vote, defeating Republican challenger Jim Oberweis. Durbin served as the Senate majority whip since 2007 but must relinquish the position after Republicans gained the majority in the chamber on Tuesday.

Georgetown University government professor Mark Rom pointed to Durbin’s visit to Georgetown last fall to address students in Gaston Hall on immigration reform as an example of his character and an indication of why he continues to be re-elected, calling him charismatic, smart and hardworking.

“The students were really appreciative of the work he does, but it was also clear that he loves Georgetown,” Rom said. “He’s not going to overlook his constituencies. Sometimes members of Congress grow distant, but he’s not one of those guys. He’ll take care of the folks back home.”

Hakeem Jeffries (GRD ’94), who was first elected to the House in 2012, won New York’s 8th Congressional District in Brooklyn and Queens, with 91 percent of the vote. Rom, who taught Jeffries, praised his work ethic. Rom said that the overwhelming margin indicated that the congressman was popular enough to keep the seat for life if he desired it.

While Nick Troiano (COL ’11, GRD ’13) lost his race for Pennsylvania’s 10th Congressional District to incumbent Tom Marino, the 25-year- old independent candidate still earned 13 percent of the vote. Troiano finished with 45 percent of the vote in his hometown of Milford and was the first independent candidate to even make the ballot in the history of the 10th District.

In an email to The Hoya, Troiano wrote that he does not see himself running again in two years, but left the possibility open for future elections. In the meantime, he explained that he will spend the coming months focusing on how else he can further his ideas of political and fiscal reform, adding that he hopes more independent candidates would run in 2016.

“I think such a slate of candidates, improving on the model we demonstrated this year, can really shake up politics and catalyze a broader millennial reform movement. I am working with a few others to help create the infrastructure to support this idea,” he wrote.

Troiano ran his campaign under the motto, “American Deserves Better,” criticizing the partisan divide currently plaguing the nation. He remained firm in his independent status after the election, urging at least one of the major parties to take serious steps to reform these political processes.

“Our two-party system only works when both parties work together, and right now they are both failing. That’s partially why independents are the largest and fastest growing segment of the electorate, especially among young people,” Troiano wrote.

Rom, who remembers Troiano’s time as a student, said his intelligence and ambition is undeniable and believes Troiano will remain engaged in political life for years to come.

“He probably got the 13 percent just based on his hustle, his charm and his intelligence,” Rom said. “I’ve had a number of conversations with him and I’m really quite fond of him. I think he’s an impressive guy.”

Quinn, a former sports editor of The Hoya, who had served as governor of Illinois since former governor Rod Blagojevich was removed from office on corruption charges in January 2009, was narrowly defeated by Republican challenger Bruce Rauner, who received just over 50 percent of the vote, to Quinn’s 46 percent.

Although multiple media outlets projected Rauner the victor late Tuesday evening, Quinn refused to concede until late Wednesday afternoon. He maintained he would follow through with his campaign promise of raising the minimum wage in his remaining months in office.

“We respect the results. We respect what the voters did yesterday. I look forward to working with the new administration,” Quinn said in a statement.

In Wisconsin, Burke, who received 47 percent of the vote, failed to unseat incumbent Republican Governor Scott Walker, who earned 52 percent of the vote. Burke’s business-heavy background includes former positions as an executive at Trek Bicycle Corporation and Wisconsin Secretary of Commerce.

Rom attributed both losses to the impact of voter dissatisfaction with President Barack Obama and the entire Democratic Party.

“Voters are unhappy with him both for his performance, but also now for what he stands for,” he said. “He’s the leading symbol of Washington’s dysfunction and of the country being stuck in a rut in some ways. It’s the most important issue on the campaign, beating everything else.”

Two days after the election, 20 races still remain unresolved, including the effort of incumbent Maryland Democrat John Delaney (LAW ’88) to remain the representative of Maryland’s 6th District to the House of Representatives. Although Delaney currently leads by 2,000 votes and declared victory Wednesday, the western Maryland race against Republican challenger Daniel Bongino will hinge upon the count of absentee ballots.

In a statement released Wednesday morning, Delaney joined other Democrats adjusting to the new political reality delivered on Tuesday, and acknowledged the overall victories of the Republican Party, promising a bipartisan approach moving forward.

“Nationwide, Tuesday’s results make it clear that voters want a new approach in Washington, not more dysfunction. I’m committed to continuing to work across the aisle to create jobs and stand up for the people of the 6th District, wherever they live, whatever their party,” he said.

“I’m going to fight to make sure we enact strong climate change legislation. As an immigrant myself, I’m going to fight for comprehensive immigration reform. And I’m going to work every day to pass a constitutional amendment to overturn Citizens United,” Lieu said on Southern California Public Radio.

Fifteen alumni of Georgetown University and Georgetown Law Center currently serve in the House of Representatives. After the retirement of Frank Wolf (LAW ’65, R-Va.) and Dingell’s election, that number will likely remain unchanged, depending on the too-close-to-call election of Delaney. With the re-election of Durbin, six alumni will continue to serve as senators.