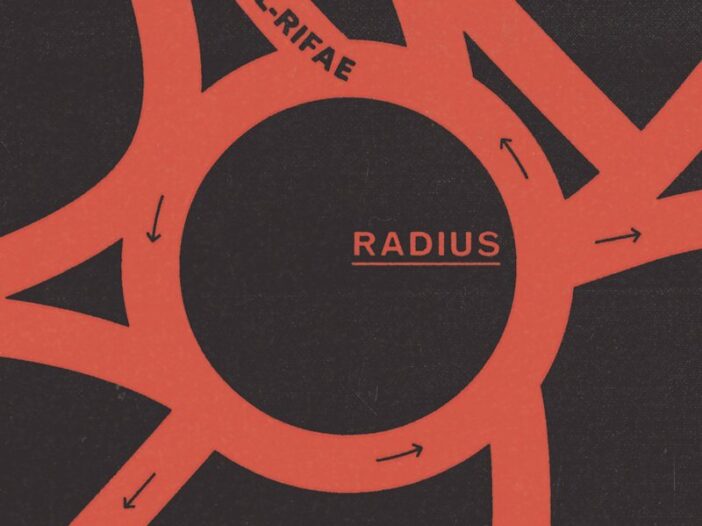 CW: This article discusses sexual assault and gender-based violence. Please refer to this article on thehoya.com for on- and off-campus resources

Journalist and activist Yasmin El-Rifae discussed the increase in sexual violence against women in the aftermath of the 2011 Egyptian revolution.

At the Oct. 27 event, El-Rifae shared insights from her book, “Radius: A Story of Feminist Revolution,” which tells the story of Operation Anti-Sexual Harassment (OpAntiSH), organized and led by women, including El-Rifae herself. Georgetown’s Center for Contemporary Arabic Studies (CCAS) and the Department of Arabic and Islamic Studies hosted the booktalk, where El-Rifae discussed her book with Elliott Colla, an associate professor of Arabic and Islamic Studies at Georgetown University.

OpAntiSH was an organization of hundreds of volunteers that intervened in the mass sexual assaults committed against women protesters from 2012 to 2013. El-Rifae said the book works to integrate her own memories of the protests with other OpAntiSH members’ perspectives on the challenges and dangers they faced while bringing women to safety.

“It [Radius] is about women and men taking huge risks to save people from violence but also to insist on women’s rights to be full political agents,” El-Rifae wrote to the Hoya after the event.  “It is the story of the group and how it came together — the challenges, dangers, and divisions it faced — as told through the perspectives of four characters, with my own memories and reflections woven in.”

CCAS Events and Program Manager Coco Tait, who helped organize the book talk, said that literature, such as El-Rifae’s, brings a much-needed intersectional and story-driven lens to international affairs.

“I do hope that they push to read books like this, you know, whether it be Southeast Asia or Africa,” Tait said. “Representing voices that are not with the homogenous, you know, straight white male trope of U.S. policy. So looking at a broad range of voices and opinions and experiences.”

According to El-Rifae, her experiences within OpAntiSH helped her understand the activist power women in Egypt hold.

“The thing that was a bit distinct about the OpAntiSH was that it identified itself not only as a sort of emergency response group or that was trying to rescue women from this violence, but also that it considered itself part of the Revolution,” El-Rifae said at the event. “OpAntiSH considered itself its mission to sort of fight for women’s ability to be full participants in political action and in revolutionary action, and it’s all part of its work to sort of push that into the center of the wider revolution.”

El-Rifae said she held interviews with survivors without the resources to come forward about their assault or didn’t feel comfortable doing so. Tait said El-Rifae’s book helps give a voice to sexual assault survivors and individuals whose stories often go untold, culminating in a work that represents the voices of many.

“And it’s not just her own memoir,” Tait said to The Hoya. “It’s a collective memoir of people who don’t have the capacity to write something that she did.”

According to El-Rifae, the Egyptian Revolution pushed for  liberal reforms and justice for minority groups, while simultaneously resulting in the assaults of many women. El-Rifae said she and other activists worked to point out the hypocrisy in the situation.

No progressive change can be successfully made without the support of women activists, according to El-Rifae.

“What kind of social justice can you achieve if you don’t have women as part of the revolutionary movement, or if you have them barricaded off in some women-only section of Tahir?” El-Rifae said.

El-Rifae said she incorporated multiple perspectives into the book in an intentional effort to avoid sugar-coating the reality of the revolution’s violence.

“I didn’t want to write a story about heroes,” El-Rifae said. “Once we define them as heroes in a narrative, they lose the qualities that make them human. The fear itself that they feel, and the forces that cause fear, or the violence that they are facing becomes flattened.”