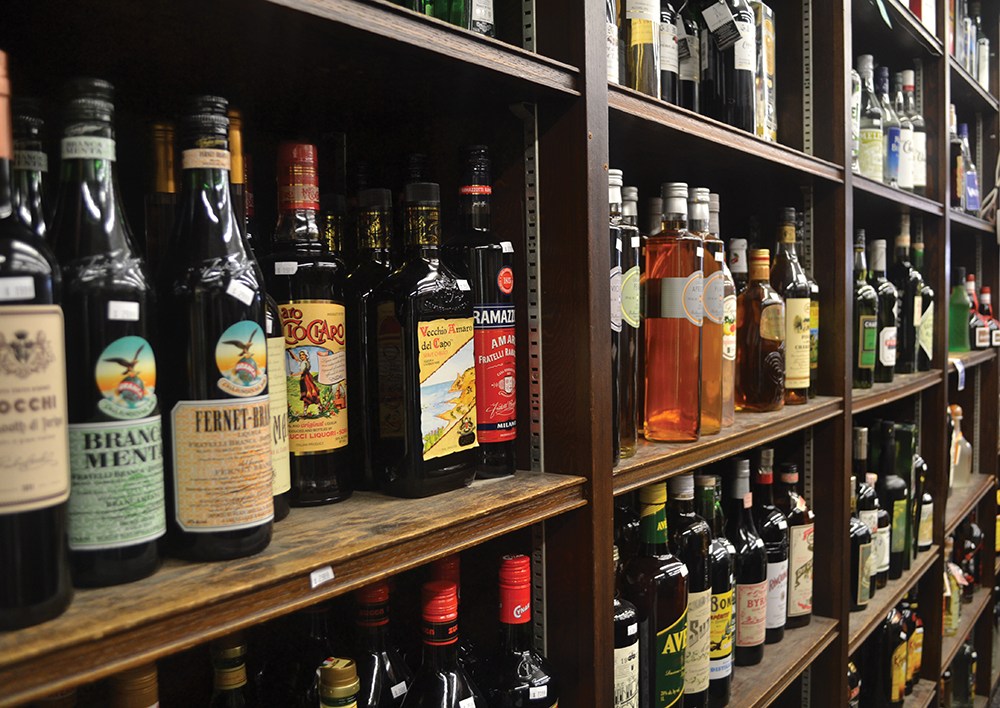 Thanks to apps like Drizly and Klink and delivery services like Ultra, buying alcohol has never been easier, although some question this increased convenience.

As alcohol delivery services like these take hold in Washington, some local liquor stores worry about the potential impact on their clientele and sales.

Despite contention earlier this summer, with D.C. regulators forcing Ultra to stop serving on June 26, a recent decision by the Alcoholic Beverage Regulation Administration found that the business models of these services do not violate District law, allowing most forms of alcohol delivery services to operate legally in D.C.

“I am not worried about them, we have been here for 80 years and these apps are so new,” Dixie Liquor Managing Partner Sean Clark said. “We haven’t noticed any impact yet.”

However, the concept of being able to order alcohol from the comfort of your apartment is not a new one.

“We already have a delivery service; what are these new apps offering that we aren’t already?” Towne Liquor employee Leslie Eye said. “I doubt we will make any partnerships with these apps. It just makes no sense to me.”

According to the ABRA, no campany can store their own alcohol before a transaction, and they are theoretically required to buy the alcohol from retail stores in the District — specifically in Georgetown, where some liquor stores already offer these services. Clark believes that the value of these services is their ability to circumvent issues that traditional, brick-and-mortar stores have faced: legality and legislative roadblocks concerning selling alcohol outside of their physical location.

“These apps can benefit from delivering straight to students because their legal obligation of selling to underage drinkers is far less than ours,” Clark said.

The services and app companies also aren’t responsible for paying the same 10 percent tax that physical stores do.

“These apps are going to come in, buy our alcohol, drive it to your door with a price markup, not pay their own tax and then ask for a tip on top of that.  To me, it’s a license to steal and a slap in the face to local retailers,” Clark said.

While legal, at least by ABRA standards, these apps will be able to make a quick and easy profit on the delivery of alcohol with almost no risk. Technically, the sale of the alcohol is performed by the retailer — only facilitated by Drizly or Klink services. There is the possibility of retailers facing inadvertent criminal penalties for the carelessness of delivery services concerning the use of fake IDs.

Some students said they would use the apps.

“If all I had to do was click a few buttons on an app instead of trekking all the way to the liquor store, it would be awesome. I order Safeway all the time because it’s so easy,” Liz Lafranchise (COL ’15) said.