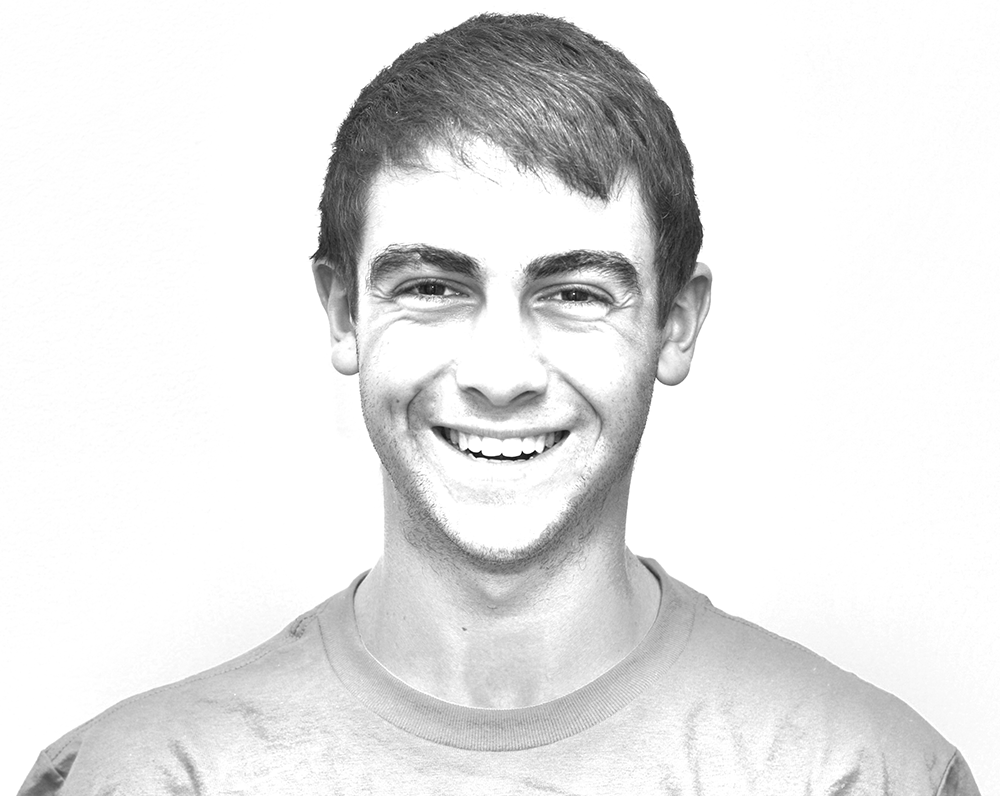 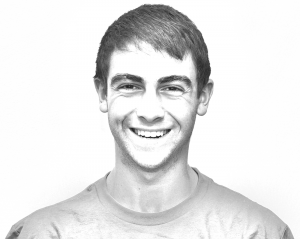 The city that never sleeps. Usually that distinction goes to New York City, known as the Big Apple, the World’s Capital, and arguably the greatest city in the world. However, after being in Barcelona for a week now, this European city seems to have stolen the moniker. Barcelona is one of the largest cities in Europe and the second largest in Spain. Known for its lively inhabitants, its Catalonian pride, and FC Barcelona among many other things, the city always seems to be bustling with activity, and its music scene is equally impressive.

With a wealth of nightlife options, the music scene is as expansive as expected. Sprawling clubs on the beach play electronic and hip hop tunes, with their terraces opening up to the sandy beaches and views of the Mediterranean. One in particular, Opium, was filled with deep booming European house music until the early hours of the morning on the Saturday night I arrived in the city, while the following Thursday night the club hosted a range of hip hop DJs playing popular American rap music that included a few classics I haven’t heard since high school. Bars with varying genre preferences are numerous and crowded with local and international visitors every day of the week. On one night, a bar in the El Born district was plugged into a playlist of moving tropical house music. A different bar that same night was equally crowded with its customers dancing to Spanish music. In street squares and outside museums, talented street musicians ranging from electric guitarists to ten piece bands perform at all hours. This past Tuesday night was the Festival of Sant Joan, the biggest day of the year for many in Barcelona. It’s a public holiday, and features loud fireworks throughout the streets and festive music and dancing. On another occasion, an artist playing in front of the Museo de Arte Nacional de Cataluña, or the National Art Museum of Catalonia, was ironically belting out Red Hot Chili Peppers tracks, clearly pandering to the visiting crowd. Another was jamming to reggae music, which I later learned is a common occurrence.

Concerts are also popular in the city, with Razzmatazz being the leading concert venue of the city. The five floor club caters to crowds hoping for almost any type of music, including indie rock, pop and techno. In addition, the weekend I came was populated with music lovers flocking to Barcelona for the Sonar Music Festival, one of several hosted in the city during the summer. In all, I have found that the music scene has offered havens for those like me who enjoy hip hop and electronic, pop and reggae, tropical house and indie rock. Still, beyond what I have personally heard, there is much more that I haven’t had nearly enough time to see in a week and am excited to explore.