During the Nuremberg Medical Trials, which commenced on Dec. 9, 1946, the U.S. military classified the experiments conducted by Nazi physicians as crimes against humanity. For 65 years, these experiments have been considered a moral travesty that has nothing to teach us about commonplace clinical research with human subjects. This assessment is flawed for two reasons. First, the U.S. military and all related government officials utterly failed in 1946 to understand that the real moral import of the judgment at Nuremberg was the need for a worldwide system of moral standards and research review so that human subjects could be protected. Second, U.S. officials were, at the time of the Nuremberg Trials, conducting in the United States — and in other countries — experiments that were embarrassingly similar to those of the German physicians on trial. 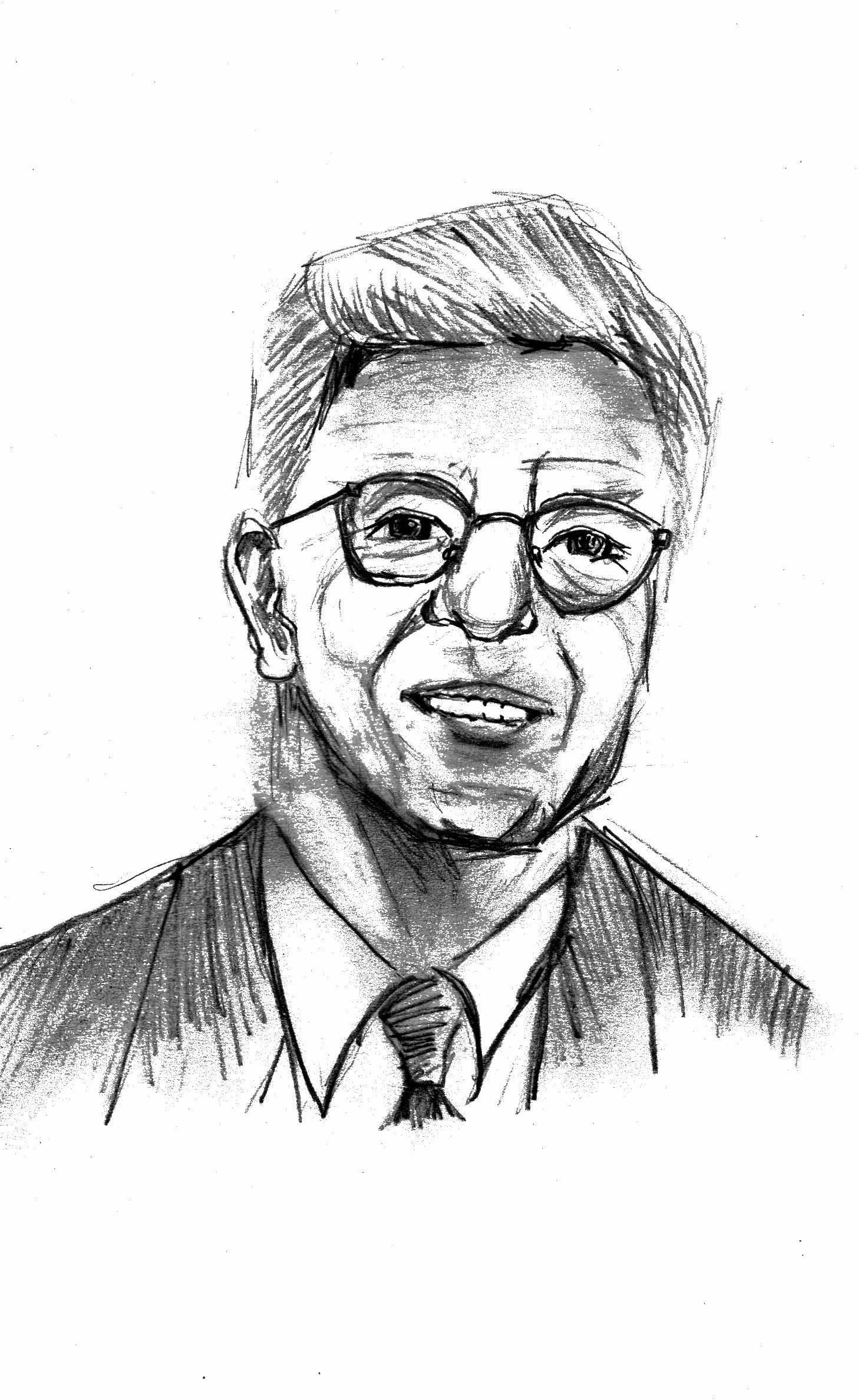 The Nuremberg Trials showed how easily human subjects can be exploited in medical research, and U.S. officials had never before appreciated that some of their own research was tainted by the abuse of human subjects and violation of the principles advanced at Nuremberg by American judges. The United States’ failure to develop standards of research ethics and ethical peer review of protocols harmed at least two decades of research subjects between 1946 and 1966, as abuses continued post-Nuremberg.

German legal counsel for the accused physicians used an aggressive argument to attack the United States’ claim that voluntary participation by human subjects generally occurs in medical experimentation. This claim was credible, though U.S. representatives waved it aside. At the time, informed and voluntary consent to participation in research was not explicitly required in research ethics, and federal regulations were poorly developed.

Nazi defendants argued that the U.S. government was in no position to judge them because the Allies, too, had engaged in similar research — most notably the morally dubious malaria experiments conducted at three prisons in Illinois, New Jersey and Georgia in the 1940s and following decades.

More importantly, the German defense at Nuremberg did not have the bulk of information on scandalous American government behavior because the information was classified. Had the information been available, the German defense would have been much stronger. The Germans would have known that the U.S. Public Health Service had just begun to conduct research in 1946 on sexually transmitted diseases in Guatemala that was just as indefensible in its approach. The Guatemala study involved deliberate infection of subjects with sexually transmitted diseases without their consent. This inoculation study was hidden from public awareness for 65 years and has just recently been judged “clearly and grievously” wrong by President Barack Obama and his Presidential Commission for the Study of Bioethical Issues, with an apology issued in October 2010 to the abused research subjects.

Guatemala was far from the only American abuse in experimentation at the time. Other significant abuses took place under the veil of secret government research, including the human radiation and the Tuskegee syphilis experiments. The latter is an infamous American moral mistake involving egregious wrongs, though it was approved at the highest levels of the U.S. government. The numerous scandals in radiation research were discovered and carefully analyzed by the Advisory Committee on Human Radiation Experiments between 1994 and 1995 and presented in a report to President William Clinton showing the vast scope of what American investigators had done in human radiation research over a 30-year period. As part of this undertaking, researchers injected plutonium into uncomprehending hospitalized patients, fed radiation-infused breakfasts to institutionalized children, performed total-body irradiation on unknowing cancer patients, used pregnant women and newborn infants as subjects, irradiated the testicles of prisoners and more. The U.S. Air Force experimented on prisoners. In 1995, President Clinton offered a formal apology for the wrongs done to the subjects in this research.

As deplorable as American medical research was in the 1940s to early 1970s, the actions of German research physicians constitute moral wrongs on a different and incomparable scale of evil. On the one hand, we should judge American physicians and government officials harshly, but not so harshly as to render them comparable to the moral wrongs in Germany. On the other hand, we should never forget the appalling character of American offenses and should judge them with the harshness they deserve. The fact that we ignored the findings at Nuremberg and never applied them to our own conduct is a blot on American history that will never be erased.

Tom L. Beauchamp is a senior research scholar at the Kennedy Institute of Ethics and a professor in the philosophy department. ENGAGING BIOETHICS appears every other Friday.