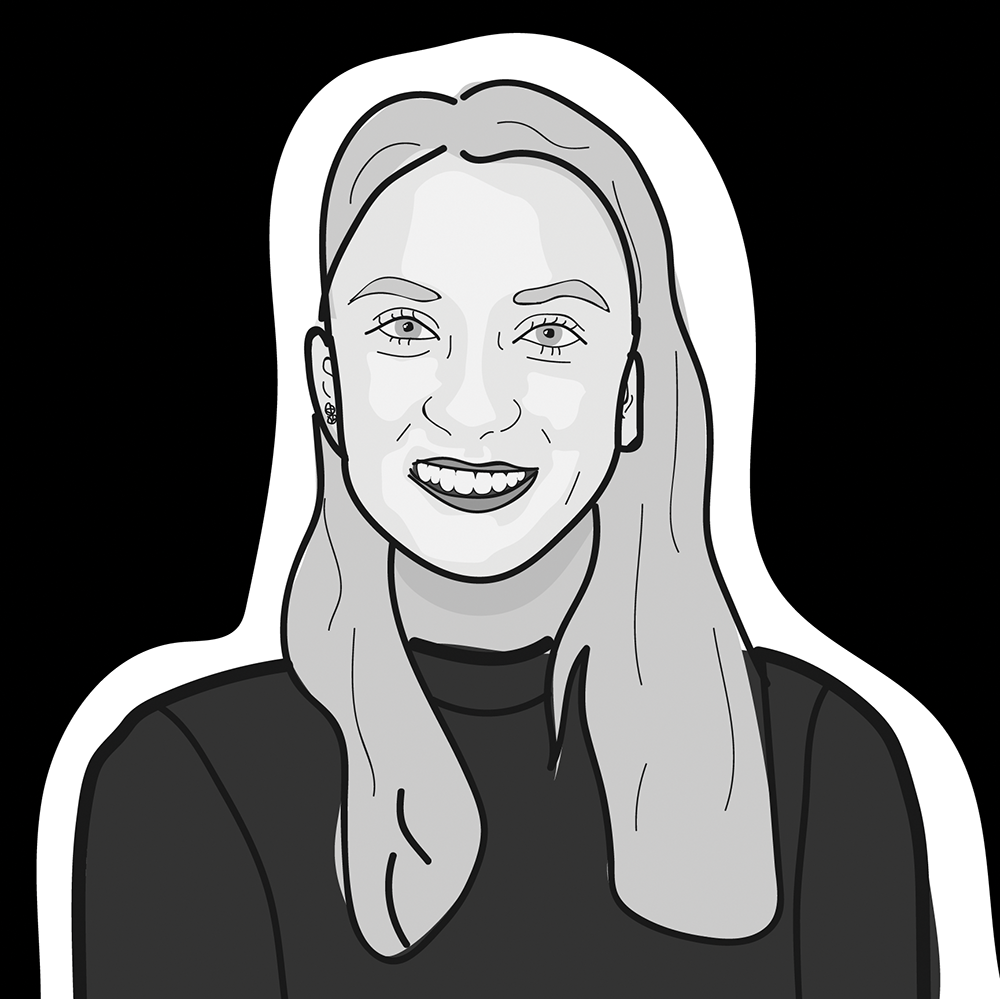 The mid-September rejection season is officially upon us. The magical sense of wonder from arriving on the Hilltop has begun to fade as the stress has started to settle in. Finding your community at college is stressful enough, but at Georgetown especially, it can be a little terrifying. Rejections from clubs that do much of their recruiting at the beginning of the semester riddled the first month of my college experience and forced me to consider who I wanted to be in this new chapter of my life.

Competitive applicant pools for clubs made for an intimidating mix of anxiety and anticipation. Craving belonging among my peers and communities came as human nature to me, but sometimes this desire led only to further isolation by comparing my very few acceptance emails to the lucky few freshman around me who managed to be a good fit for each club I had also applied to.

With an aggressively prominent competitive club culture, my determination to belong quickly turned into a persistent pressure to fit in with any club, regardless of whether I actually felt like it would be a good fit. I applied to many in hopes of finding one that would take me, but found it hard to convince any of them that I would make a good addition to their rosters.

As it turns out, though, many prominent clubs are truly just hard to get into. Although some of the biggest clubs like the Georgetown University Alumni and Student Federal Credit Union and the Blue and Gray Tour Guide Society have stopped releasing their acceptance rates, the last known numbers show the clubs didn’t even accept over 15% of applicants.

Rejection brought out my deepest insecurities and incentivized me to do anything to fit in. After I spent a year getting rejected from various universities only to arrive at Georgetown and get rejected from club after club, I couldn’t help but assume that I would never be good enough for many of the communities I saw forming around me in the clubs I couldn’t get into. This fundamental shift in my perception had one of the greatest impacts on my freshman year, clouding every moment under a veil of uncertainty.

Frustrated with trying to seamlessly integrate myself with a group of people to accept me, I tried to mimic the professionalism and decorum that each club seemed to value so much. The combination of first-year jitters and aggressive club culture caused me to fall into this trap of losing who I really was by trying to fit into a particular and unattainable ideal of having it all together.

Looking back on this experience, it finally clicked. Even if I were perfect in every way, a selection committee could still reject me simply because they do not know me and they only had so many spots. As I have learned since coming to Georgetown, accepting myself before trying to impress others can help me find communities that fit who I am rather than the other way around.

Accepting those feelings of insecurity and discomfort and realizing that finding your spot on campus may not be as easy as you expected can aid in the process of finding the genuine connections that everyone hopes to achieve. The more vulnerability I shared to the people around me, the more quickly I discovered that a lot of people felt the same way I did. From there, we could establish a bond that meant more than just a shared extracurricular.

Even with this knowledge, powering through hardship is one of the surest ways to learn from these difficult experiences. The key is to recognize that getting rejected from whatever it may be — clubs, schools or even relationships — doesn’t mean that you won’t ever be accepted.

Hold on to the things that make you who you are because I’ve found it’s better to be rejected as myself than it is to be accepted as someone else; keeping that charade up is exhausting and the perfect recipe for burnout. Instead of taking rejection as defeat, accept rejection as something inevitable and outside your control.

For me, I now try to avoid internalizing rejection and focus on what I can learn about myself from each attempt to become part of a community, regardless of the outcome. It’ll make it much easier to put yourself out there again, which will pay off at some point, even if it’s not the first or second time.

Nicole Marion is a sophomore in the College. Becoming U appears in print and online every other Friday.