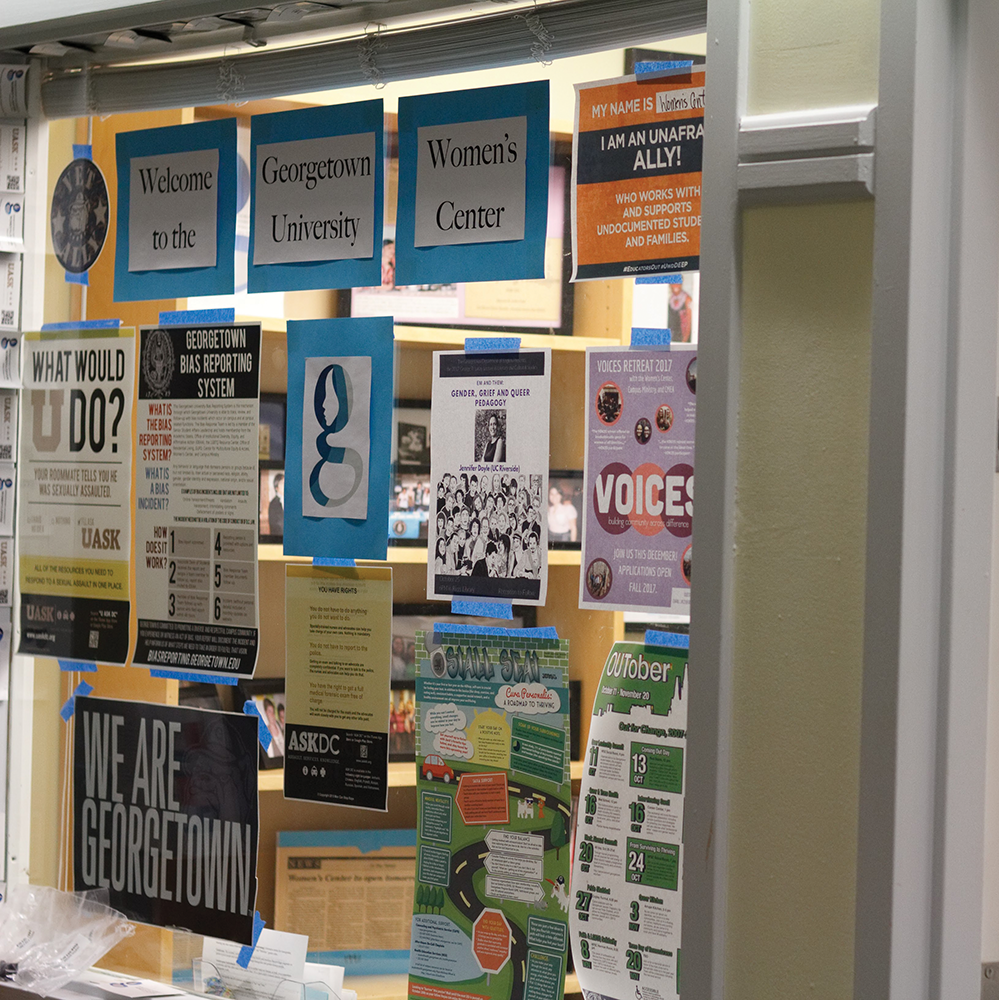 The university named internal candidate Samantha Berner as the new Title IX coordinator and director of Title IX compliance, after a yearlong search to fill the role.

Berner had previously served as the interim Title IX coordinator, but began her new role in a permanent capacity July 1, according to a June 17 letter from Vice President for Institutional Diversity, Equity, and Inclusion and Chief Diversity Officer Rosemary Kilkenny (LAW ’87). The letter, announcing Berner’s appointment, was only sent to students on the Title IX coordinator search committee and the Sexual Assault and Misconduct Advisory Committee.

“We are working to recruit a new full-time Title IX investigator this academic year and will move quickly to fill this important role with input from key stakeholders,” Kilkenny wrote in an email to The Hoya.

Students have long criticized the university’s lack of transparency regarding the absence of a full-time coordinator. In September 2018, student groups including H*yas for Choice and Students of Georgetown, Inc., commonly referred to as The Corp, and dozens of individuals demanded the university publicly address the lack of a full-time dedicated coordinator in a letter addressed to university administration.

In January, the university identified four finalists in its search for a full-time coordinator. Since then, the university has not provided an update on the search or announced Berner’s appointment to the full student body.

The university will introduce Berner more widely after she officially assumes the role and more students are on campus, university spokesperson Rachel Pugh wrote in an email to The Hoya.

Berner hopes to position herself as an advocate for students, she wrote in an email to The Hoya.

“In my new role I am looking forward to engaging more with students across the university and working to make the Title IX office more transparent and accessible to those in need on our campus,” Berner wrote. “I look forward to more community outreach to strengthen student engagement.”

During Berner’s tenure as interim coordinator, she helped draft and respond to community concerns regarding proposed changes to federal Title IX regulations.

Berner’s experience working as both interim coordinator and investigator, as well as her positive reputation on campus made her a strong candidate for the role, Kilkenny wrote.

“Samantha brings valuable experience at Georgetown, a commitment to equitable policies and resources for our community and a deep appreciation for each individual’s unique needs and circumstances,” Kilkenny wrote. “I am confident that Samantha will reach out to students of color, members of our LGBTQ community as well as students with different abilities to encourage them to take full advantage of the services of the Title IX office.”