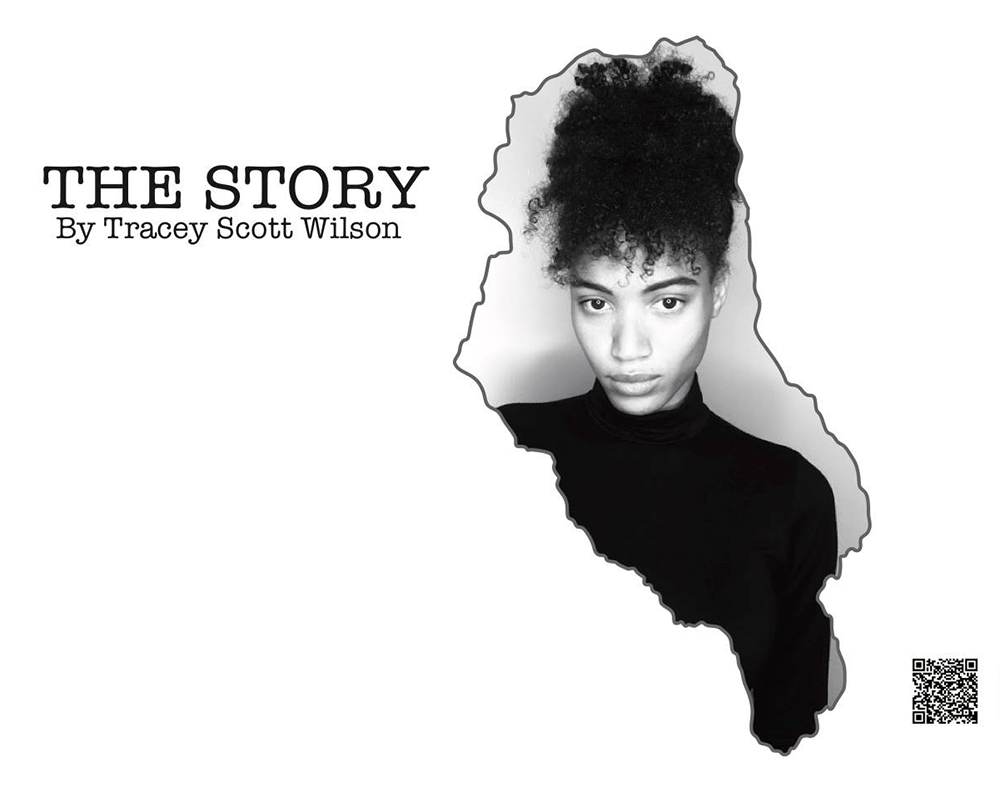 In 1981, Washington Post journalist Janet Cooke won a Pulitzer Prize for an article she wrote about an eight-year old heroin addict. After capturing the hearts of millions worldwide and sparking a D.C.-wide manhunt to find the boy, Cooke’s story was later discovered to be completely fabricated. Inspired by this journalistic scandal, Georgetown University’s Black Theatre Ensemble put on a production of Tracey Scott Willson’s “The Story,” before Easter break this year.

“The Story” draws on many themes such as racial politics, murder and moral ethics to weave an intriguing storyline about the lengths someone will go to achieve success and make a name for themselves in the competitive world of journalism.

The play’s protagonist Yvonne, played by Kundalini Nicholas-Walker, is a narcissistic, ambitious black reporter who has just joined a major newspaper. She makes no effort to conceal her dissatisfaction over being added to the “Outlook” section, which focuses primarily on stories about low-income black communities.

Animosity bubbles between Yvonne and her new boss Pat, played by Alana Hendy (SFS ’21), who criticizes Yvonne’s writing as sloppy, inaccurate and unsupportive of the black community. Passion and energy infused their interactions to convincingly portray the hostility between them. However, the script fell short on illuminating the individual intentions and motivations of Pat and Yvonne, therefore making it difficult for the audience to connect with them.

Neil, a fellow black journalist writing for “Outlook,” played by Donovan Taylor (COL ’20), also has a tense relationship with Yvonne. His cutting criticisms of Yvonne are often sparked by her snootiness and her attempts to disregard her race. Labelling her an “uncertain sister,” Neil condemns Yvonne’s ambivalence over her identity. Taylor charmingly delivers his character’s witty lines, which sparked laughter among the audience and pushed them to consider the significance of race consciousness within society today.

Throughout the play, two scenes often unraveled simultaneously. For example, as Yvonne complained to her boyfriend about Neil on one side of the stage, Neil would complain to Pat about Yvonne on the other, with their dialogues often overlapping. Although its goal was to emphasize the parallels and growing tensions between characters, this stage technique often caused confusion and made it difficult for the audience to follow the dialogue.

Yvonne meets a young black girl named Latisha, played by Omoyele Okunola (COL ’20). Challenging the stereotype, she is expected to fulfill as a gang member from a low-income background, quadrilingual Latisha possesses undeniable intelligence. She represents the untapped potential within many low-income communities and incites much reflection over the negative impacts of limited societal expectations. Okunola’s energetic yet vulnerable performance successfully reflects her character’s underlying insecurities often masked by bravado.

After some investigation, Pat and Neil come to learn that much of Yvonne’s resume is fabricated. Although this plot twist introduces the interesting theme of journalistic credibility, it was unable to completely engage the audience because of the many other themes already woven into the play, such as race consciousness, racism, identity and respectability politics, or having to earn the respect of the oppressor rather than just being given respect. Just one of these themes alone would have sufficed to build a thought-provoking and captivating storyline. Nonetheless, the presence of them all proved to be distracting.

At the end of the play, the audience is left with the unanswered question of whether Latisha is just a figment of Yvonne’s imagination. However, rather than heightening the audience’s intrigue, this cliffhanger only reinforces the play’s need for a central message to deeply move those watching.