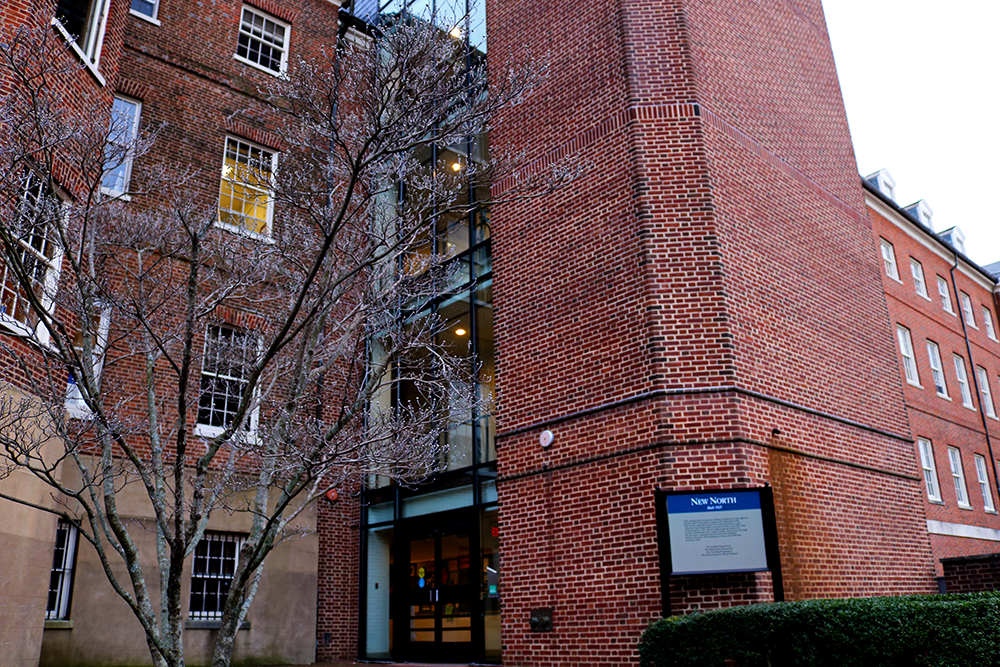 Professors at Georgetown University are set to face an expedited application process for tenure following a Georgetown board of directors meeting Feb. 14.

The board approved a series of measures reforming the tenure process for professors and reorganizing academic programs within the university, granting a final seal of approval on these changes, some of which had been under development for years.

The board’s decision expedites the previous appeal system under which tenure candidates vetoed by the university president would have to appeal for a formal overruling of the veto with 75 percent approval from the committee.

The tenure changes come from recommendations made by the Presidential Task Force to Examine Tenure and Promotion Policies and Processes, according to Lisa Krim, the senior advisor for faculty relations to University President John J. DeGioia.

“These changes are part of a broader effort to improve the rank and tenure processes at Georgetown,” Krim wrote in an email to The Hoya. “The Task Force’s hope is that the implementation of these recommendations will enhance confidence in the system at all levels.”

The task force was assigned in May 2016 with finding ways to reform the university’s promotion practices to better support and attract professors. The final report, which was completed in September 2018, included recommendations that the tenure process should be more transparent and conform to the practices of other universities.

The other recommendations made by the presidential task force are being handled through other channels, according to Krim.

In addition to restructuring the tenure application process, the board approved measures to reorganize multiple academic departments throughout the university.

The theology department is set to change its name to the department of theology and religious studies. The proposal was the result of a self-study by the department. Self-studies are conducted by every academic department at Georgetown about every 10 years.

The change was part of an effort to recognize the role of non-Christian religions in the department’s scholarship, according to current department chair William Werpehowski and Francisca Cho, who led the department at the time of the self-study.

“We recognized that a unique feature of our department–compared to many other Catholic universities–is that our faculty represents the field of religious studies as strongly as that of theology,” Cho wrote in an email to The Hoya.

“Theology is primarily a Christian discipline that employs reason, constructive thinking, as well as criticism to hone Christian faith and community,” Cho wrote. “Religious studies is a much younger discipline that arose in the 19th century as a part of the general rise in modern scientific disciplines, as well as the European discovery of different religions around the world.”

The motion to change the name was first voted on by the department in 2017 before being approved by the Board of Directors this year. The department’s vote was 14 in favor, four against and two abstaining.

Georgetown now joins 12 out of 27 other Jesuit colleges and universities in recognizing both theology and religious studies as academic disciplines, according to the department’s proposal.

Werpehowski and Cho said the name change does not signal a drastic shift in the department’s academic philosophy, but is merely a reaffirmation of its longstanding practices.