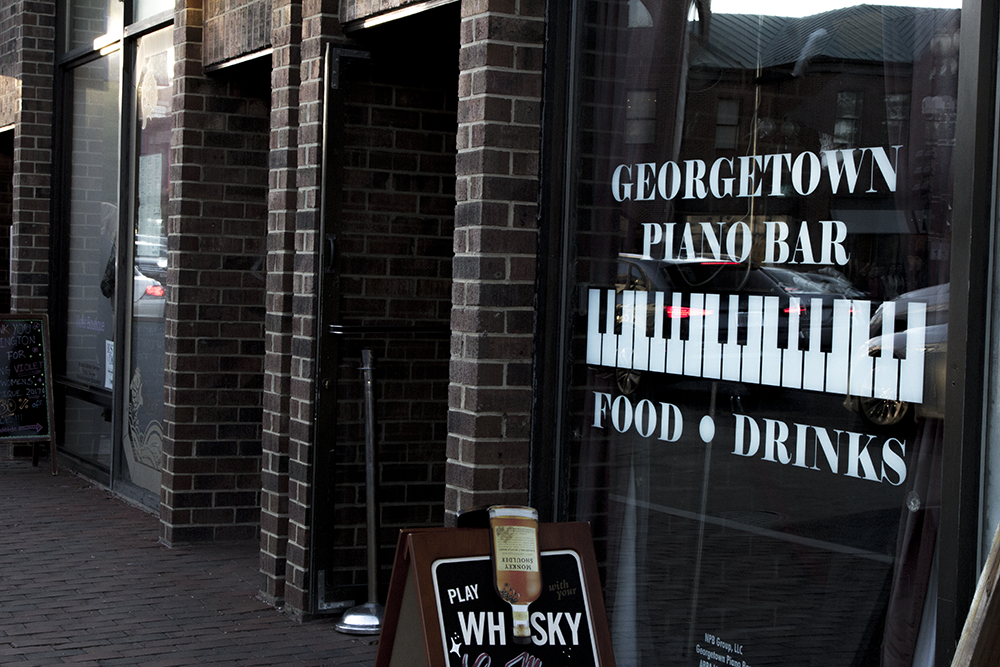 Former Supervisory Investigator at the Washington, D.C. Alcoholic Beverage Regulation Administration Shawn Townsend is set to become the inaugural director of the Office of Nightlife and Culture later this month.

Townsend’s appointment ended a job search that saw a record number of applications for a mayoral cabinet position in the District, according to The Washington Post.

Under Townsend’s leadership, the new office, which Mayor Muriel Bowser (D) signed into legislation in October, will act as the intermediary between residents and D.C. businesses that operate between 5 p.m. and 2 a.m.

D.C. Councilmember Brandon Todd (D-Ward 4) expressed his support for Townsend because of his former experience serving in D.C.’s public sector and working with nightlife venues.

“With Shawn Townsend, Mayor Bowser has found an individual with the experience and perspective necessary to lead the mayor’s Office of Nightlife and Culture in pursuing this important mission,” Todd said in a Nov. 28 news release.

Todd introduced legislation establishing the Office of Nightlife and Culture in 2017 with the expressed purpose of balancing the growth of the city’s nightlife industry with the needs of residents affected by the opening of new bars and clubs in their neighborhoods.

The full-time position was listed on Bowser’s Office of Talent and Appointments website as an Expected Service Grade 8 public sector job, which will entitle Townsend to a $97,434 to $118,000 yearly salary, according to DCist.

During his time at the ABRA, Townsend managed the issue and renewal of liquor licenses and the investigation of potential violations of liquor law. Before joining ABRA in 2014, he worked at D.C.’s Office of Police Complaints and within D.C. Public Schools, beginning in 2009.

Before working in the public sector, Townsend opened and managed a bar in Charleston, S.C., according to the news release.

Townsend is set to conduct quarterly meetings with a 15-member Commission of Nightlife, which will include voices from business and residential and government interests, according to the Nov. 28 news release. The office will also include five volunteers who will work under Townsend.

The National Restaurant Association reports that there are 2,267 bars and restaurants in the District, bringing in $3.8 billion in sales and employing 68,900 people. Townsend’s office will be responsible for resolving issues related to the expansion of the District’s growing nightlife industry, according to Todd.

“This new office will help ensure that all stakeholders are working together to address concerns such as parking, noise and litter, and that new and existing establishments have help cutting red tape as they seek to expand opportunities in neighborhoods across the District,” Todd said in the Nov. 28 news release.

The office will be central to maximizing the nightlife experience for both D.C. residents and visitors, Bowser said.

“The Office of Nightlife and Culture is going to ensure that we’re working across D.C. government, with our residents and businesses, to ensure a vibrant D.C. nightlife that works for everyone,” Bowser said in the Nov. 28 news release.

Bowser expressed hope that the office will allow the District to promote equitable growth in its nightlife economy.

“Together, we’re going to work with the community to overcome challenges, create new opportunities for Washingtonians and spread prosperity across all eight wards,” Bowser said.