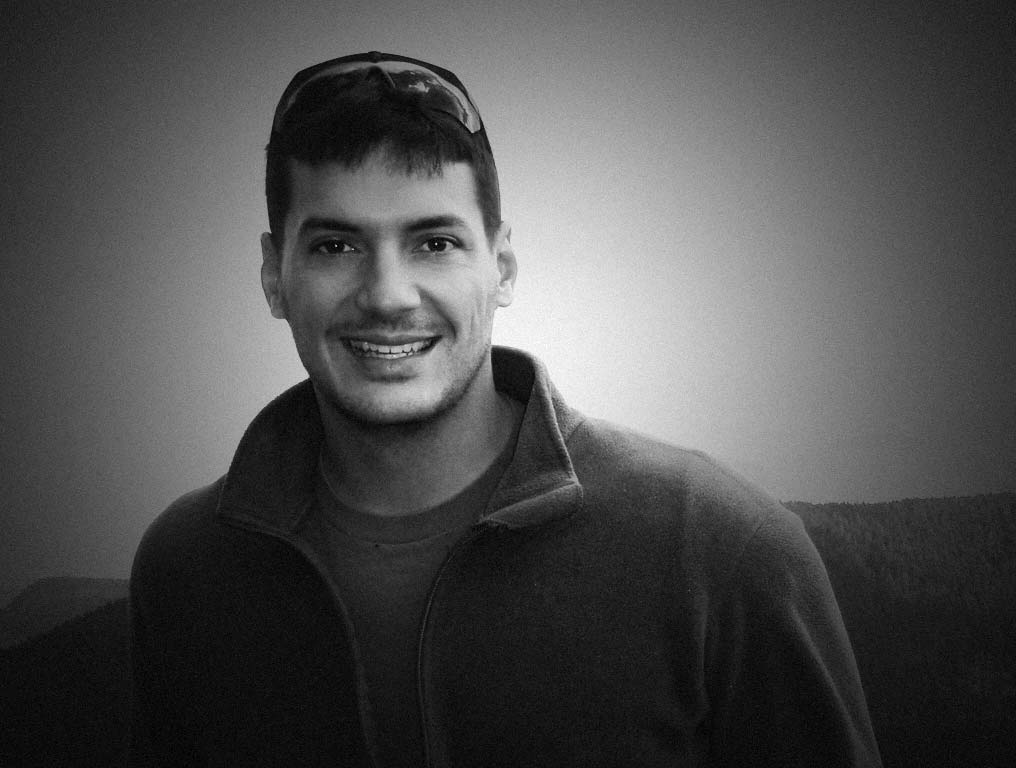 The #FreeAustinTice campaign to raise awareness for a university alumnus who was kidnapped in Syria while working as a freelance journalist in 2012 is gaining traction on Georgetown’s campus with the efforts of the Journalism Department and the Center for Student Engagement.

After completing his second year at Georgetown University Law Center, Austin Tice (SFS ’02) left his law education to cover the escalating war between the Syrian government and rebel forces. While there, he disappeared in August 2012 en route from Daraya, Syria, to Beirut, Lebanon, at the age of 31.

According to reports from French newspaper Le Figaro on March 20, Tice, who is believed to be a captive of the Syrian government, is still alive. U.S. officials are allegedly in negotiations with the Syrian government for his release. The reports cite an anonymous European diplomat, who claims an American diplomat, Czech diplomat and Syrian Deputy Foreign Minister Faisal Moqdad are negotiating in Damascus, Syria for Tice’s safe return.

Delphine Halgand, U.S. director of Reporters Without Borders, an international nonprofit organization that aims to protect journalists and that has been working with Tice’s family since September 2012, confirmed reports that Tice is alive and added that the organization has knowledge that he is not held by ISIS or any terrorist groups.

“That’s the tricky part because we want to raise awareness but there are things we cannot say. But what we can say is that there are diverse, credible sources from diverse source origins that confirm he is alive and pretty well treated,” Halgand said.

Halgand also said the Syrian government has been cooperative and has told Tice’s family they will help with his release.

The State Department was unable to provide further details, but officials expressed concern for Tice’s wellbeing and appreciation for his work.

“We continue to work through our Czech protecting power in Syria to get information regarding U.S. citizens missing in Syria, and we appreciate the efforts of the Czech mission on behalf of our citizens,” a State Department official wrote in a statement to The Hoya. “We have long expressed concern about the safety of journalists in Syria and strongly urge all sides to ensure their safety.  This serves as a reminder of the great risks journalists are taking in order to shed light on the truth of what is happening in Syria.”

Reporters Without Borders has been consulting with the Tice family since 2012, connecting them with underground sources in Beirut and Arab media, according to Halgand. After the August 2014 execution of freelance journalist James Foley by the group that calls itself the Islamic State, the organization’s work turned towards public awareness of Tice’s situation at the request of the Tice family.

“I think that about 99 percent of Americans heard about [Foley] but had no idea that there is another American journalist who is missing and alive in Syria,” Halgand said. “The goal of the campaign was really to raise awareness among the American public, to encourage the US administration to do everything it can to bring Austin back home safely.”

The Blindfold Pledge is the crux of the marketing campaign, calling participants to take a photo with the “#FreeAustinTice” blindfold, post the image to social media and challenge someone else to do the same.

The last known image of Tice is a video from September 2012 showing him blindfolded, surrounded by his captors.

“We decided to use the blindfold symbol as a symbol of Austin and his kidnapping to say in a sense when a journalist is missing, we are all deprived of information. We are all blindfolded,” Halgand said.

According to Halgand, Georgetown has been supportive of the Tice family since his kidnapping, providing legal advice among other services. Now that the #FreeAustinTice campaign has publicly launched, members of the university will be working with Reporters Without Borders to bring the project to campus.

“I know he had a strong attachment to his school so I think it’s particularly important for Georgetown students to be aware of what a talented alumni has become and how they can help him today,” Halgand said.

The Center for Student Engagement held a meeting Wednesday afternoon to address ways to bring the #FreeAustinTice campaign to Georgetown. Representatives from Georgetown University Television, The Caravel and The Hoya attended. (Full disclosure: The Hoya is a member of the Media Board.)

Associate Director Amanda Carlton said the CSE has reached out to the Media Board, the Advertising and Marketing Association and the Georgetown branch of Amnesty International, among other student groups, about contributing to the campaign.

“It’s a lot of an open slate,” Carlton said. “This is a very grassroots campaign. They want us to use a lot of social media.”

During the meeting, Carlton described several ideas to increase awareness throughout the student body, including setting up a photo booth on campus for students to take the Blindfold Pledge.

While no concrete plans are in place, Carlton said the CSE hopes to reach out to as many student groups as possible to ensure the campus campaign is a success.

“How is it [that we go] beyond engaging students: inviting them to a place to learn more about Austin and to sign that petition — to do that action step, which is really minimal in our daily lives, but can make a huge difference to one person who is also a Hoya himself,” Carlton said.