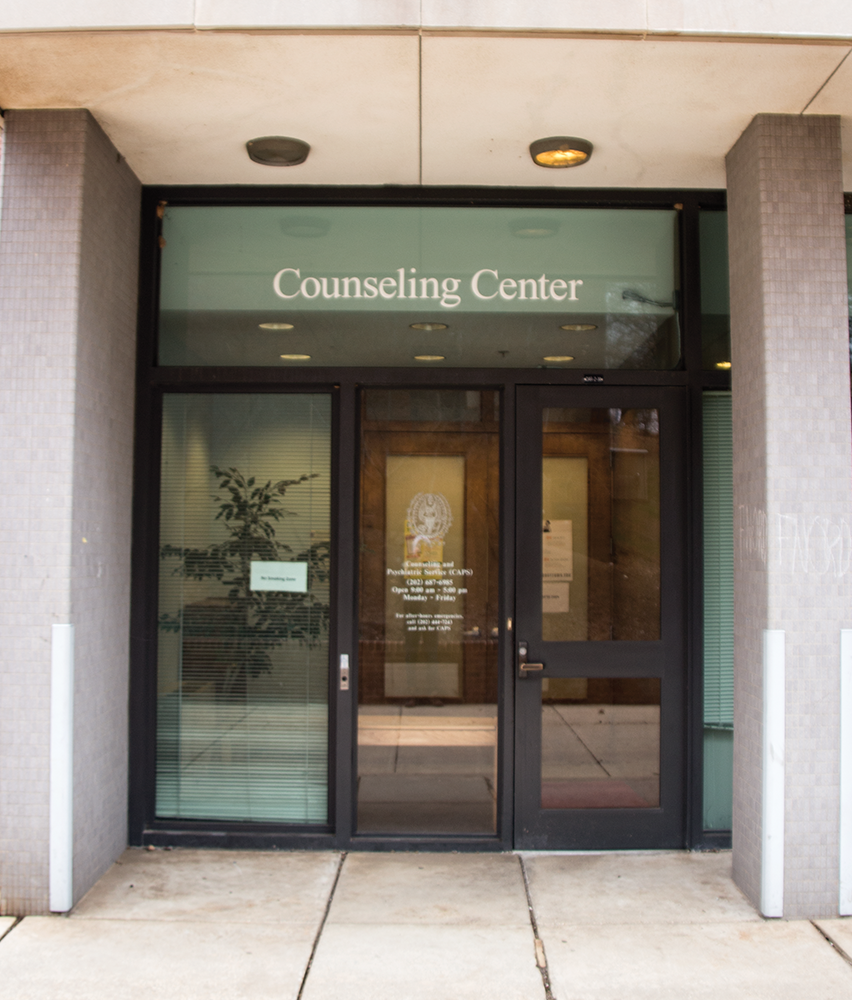 Georgetown University Counseling and Psychiatric Services will permanently offer free semester-long services for sexual assault survivors and accused perpetrators, which has been in effect since April 4.

Developed by Georgetown University Student Association and university administrators, the policy — which will be formally announced next week — will allow students to use CAPS as a resource on sexual violence with financial coverage even if they notify the service late in a semester; students will still receive a semester’s worth of treatment regardless of when they begin.

“There are a lot of costs you can incur from medical costs, to tutoring to catch up to classes you may have missed, to seeking counseling, and it can really become expensive,” Hinerfeld said. “Under Title IX, you are guaranteed equal access to education, so if these extra costs that you are facing because of this violence is denying you access to education, we want to continue to make it less expensive for you to get the care you need.”

Georgetown’s Title IX Coordinator Laura Cutway, who was hired in January in consultation with GUSA, said the new service has significant healing potential.

“I am very excited that Georgetown University’s Office of Counseling and Psychiatric Services will be offering a free semester of services for both survivors and respondents of sexual assault,” Cutway wrote in an email to The Hoya. “This type of support is important for the healing process of both parties.”

GUSA Secretary of Safety and Sexual Assault Maddy Moore (SFS ’17) said the free services will be offered to students regardless of whether they choose to utilize university or police reporting processes.

“This conversation allows for options that don’t maybe entail going out to the police and reporting or going out and seeking services, and continuing to build on this idea of what justice means and what healing means,” Moore said.

Former GUSA Chief of Staff Abbey McNaughton (COL ’16) stressed that every reform must be introduced responsibly.

“The policies or practices that are in place are not intended to cause additional issues, but sometimes well intentioned of things do, so it can be challenging to explain how a well-intentioned thing is actually hurting students,” McNaughton wrote in an email to The Hoya. “We have to make sure that each solution or reform is viewed with a critical eye and is actually going to have the effects that were intended. These policies can have detrimental effects on people’s lives, they need to be handled with the utmost responsibility to survivors.”

Expansion of CAPS for sexual assault survivors represents the passing of one policy reform regarding sexual assault brokered by the university and GUSA in their six-point Memorandum of Understanding released September.

Some of the initiatives that have reached fruition include launching the inaugural Campus Climate Survey in January, printing GOCards with the contact information of resources such as the Georgetown University Police Department, CAPS and the D.C. Rape Crisis Center starting with the class of 2020 and amending the Code of Conduct to include a more flexible definition of relationship violence.

GUSA will host a Sexual Assault Open Forum with six administrators April 20 to discuss the updates.

GUSA President Enushe Khan (MSB ’17) said she hopes to further advance sexual assault policies during her administration with new projects including an online portal for reporting violations and drafting a new bystander intervention program by next spring.

“This is a great year for our administration to set the tone with Laura [Cutaway] that we want to be great partners with her going forward,” Khan said. “What’s important this year is that the administration kind of had planned in advance that it was time to start touching up on things, but in terms of urgency, that’s what student government does best. Joe [Luther (COL ’16)] and Connor [Rohan (COL ’16)] did a great job of highlighting the urgency of different issues, and Chris and I are committed toward doing the same because the conversation does not end here.”

Luther said the university has made significant progress in improving resources available for survivors during his term, but that more work still needs to be done.

“I think we made a lot of great strides institutionally to make sure that Georgetown’s bureaucracy is accessible and accountable for survivors,” Luther wrote in an email to The Hoya. “Culturally, there is still much work to be done. A lot of the issues, such as culture and stigma, are things that can’t be fixed overnight.”