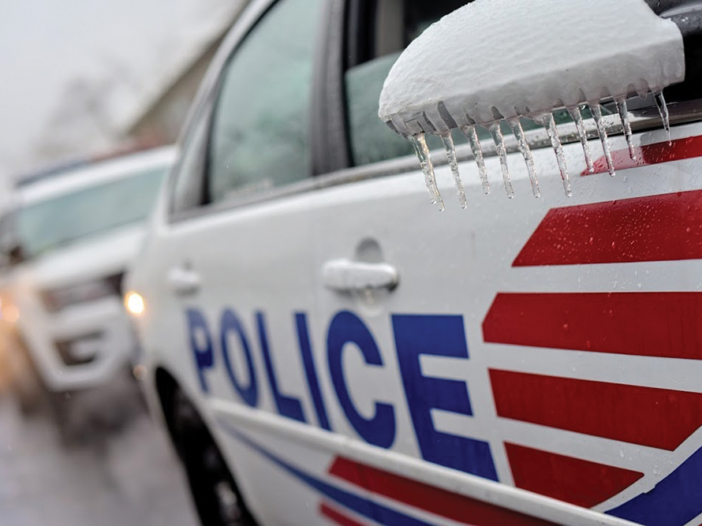 Washington, D.C., has witnessed a large increase in carjackings since the beginning of the COVID-19 pandemic, prompting the creation of a new Metropolitan Police Department task force and heightening caution throughout neighborhoods.

The number of carjackings in the District more than doubled in 2020 compared to the year before, with 142 carjackings in 2019 and 345 in 2020. In the same time frame, other auto theft incidents increased by 51%. While the Georgetown area has seen little change in carjacking rates, officials advise community members in all D.C. neighborhoods to take precautions.

District Police Chief Robert Contee III said at a Feb. 9 press conference that the department would confront the problem by creating a new task force while working with local and federal authorities, including the FBI. Individuals can also take precautions to reduce the likelihood of carjackings, according to Contee.

“I would like to remind the public, especially our delivery drivers in areas such as this, that there are ways you can prevent your auto from being stolen. Never leave your engine running and unattended,” Contee said during the press conference.

Former D.C. Councilmember Jack Evans’ car was stolen in front of his Georgetown home Monday. According to a police report, the car was stolen around 3:40 p.m. and was running with the keys inside.

Evans is not the only D.C. politician to fall victim to an auto theft. Councilmember Mary Cheh’s (D-Ward 3) car was stolen in December as she stopped into Bread Furst Bakery. She had left her car parked but running and unlocked, according to Councilmember Cheh.

“These things can happen in an instant, they are crimes of opportunity, so I urge everyone to stay alert and take precautions — like double checking that your car is locked, never leave it running, and using anti-theft devices,” Cheh said in a tweet following the incident.

Ward 2, which includes the area in and around Georgetown, saw the smallest increase in carjackings in the entire city, according to data released by the Metropolitan Police Department. Carjackings in Ward 2 increased by 29% from 2019 to 2020, compared to the citywide increase of 143%.

Since delivery drivers often leave their vehicle engines running during the few seconds they leave their car to deliver food to people’s homes, these workers are especially susceptible to carjackings, according to Director of the Department of For-Hire Vehicles David Do. The increased volume of food deliveries during the pandemic along with colder weather are main drivers of the increase in carjackings.

“Leaving your car on for just a second is not worth it,” Do said during the press conference. “And if you do fall victim of car theft, please do not fight back and let MPD do that work.”

While Georgetown University administrators are not aware of any community members having been affected by carjackings or other spikes in criminal activity, students are advised to follow general safety measures when possible, according to a university spokesperson.

“With the colder weather and more hours of darkness both in the mornings and evenings, we urge students in the neighborhood to take precautions to increase their personal safety and the safety of the Georgetown University community,” the university spokesperson wrote in an email to The Hoya.

Montgomery County, Md., has also seen a rise in carjackings since the beginning of the pandemic, with nine incidents in January 2021 alone compared to zero in the same month the previous year.

In the event of a carjacking or auto theft, citizens should be cooperative and avoid taking any safety risks, according to Montgomery County Sergeant Rebecca Innocenti.

“If someone approaches you and demands your keys, give up your vehicle,” Innocenti said in an interview with MyMCM. “We don’t want people to resist or to put up a fight. It’s simply just not worth your safety or your life.”