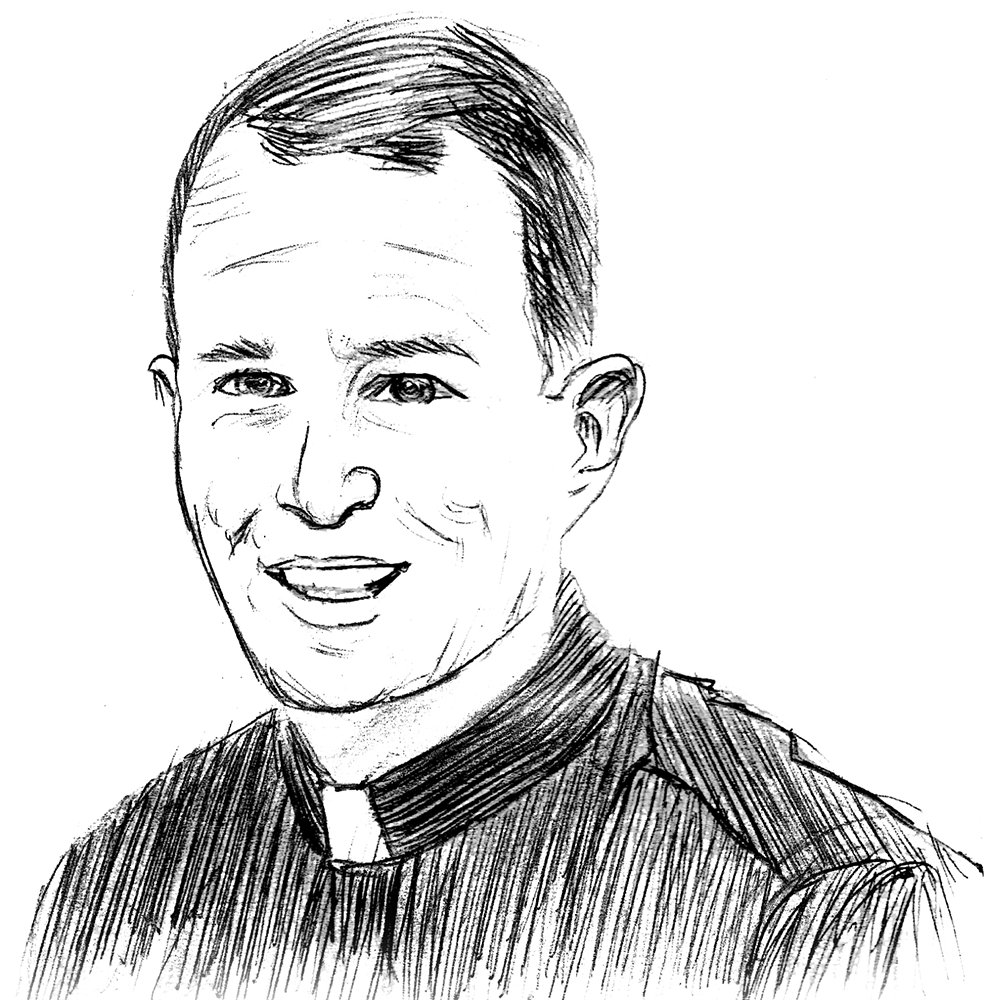 Shortly before being named national security adviser in 2000, Condoleezza Rice admitted in a newspaper profile that she had “stopped reading for pleasure” early in life. Hers was a driven childhood, in which her parents and teachers pushed her to excel, and she was pushed into so many book clubs that she “never developed the fine art of recreational reading.”

Of course, she still read — extensively and productively, en route to an impressive academic and government career — but it was always work for her.

I remember hearing this fact at the time and thinking that it was nothing less than tragic. I immediately thought of how much pleasure reading had brought me through the years: intellectual discovery, knowledge of the world and, most importantly, an awareness of what it means to be human. Even though I identified with her sense of being overwhelmed by so much to read — and I worried a bit about the amount of reading I assign for my courses — I could not imagine life without the joy of reading.

I’m especially aware of my love of reading this week, as we begin spring break. These days, I often dedicate myself to what I call “reading for renewal.” I let go of some of the work reading, and I let my mind be drawn to whatever attracts my fancy. I cherish the chance to page through recent issues of The New Yorker and The Economist and The Atlantic, lingering over the immersive accounts of what has now come to be called “long-form journalism.” The stories take me around the globe, introduce me to fascinating people and often leave me with new perspectives to ponder.

As I travel on planes or buses during break, I particularly love to read novels. They allow me to explore other worlds and inhabit the minds and experiences of people wildly different from myself. In recent months, I have lived in David Egger’s privacy-invading Silicon Valley in “The Circle,” contemplated moments of soaring triumph and aching depth in Colum McCann’s “Let the Great World Spin” and entered into the lives of what seemed like a thousand characters in the “Game of Thrones” series. Each has become for me a new landscape, sometimes frightening, other times inviting and inspiring, but always mind-expanding.

We now know that reading changes us. Studies conducted last year at the New School of Social Research showed that reading literary fiction increases our ability to detect and understand the emotions of others. It enhances our empathy, making us more effective at navigating social relationships. This effect is most pronounced for fiction that requires us to “fill in the gaps” as we imagine the motives and meanings behind the words on the pages. As characters come to life for us, we carry them with us beyond the page, pondering their decisions and imagining how we might have acted in their place.

The Jesuit mindset has a natural affinity for this kind of immersive reading. As a young man, St. Ignatius Loyola loved to read the stories of courtly love that were popular in his day. He would let his imagination run wild as he reflected on each knight’s virtues and every heroic event. When he was later injured in battle, he would read the “Life of Christ” in the same way, imagining each of the scenes as vividly as a motion picture. In this way, he began dreaming of doing great things in service of God and the poor.

The first Jesuits were considered radical because they incorporated into their schools humanist writing, especially drama, poetry, oratory and history. They recognized that richly depicted stories capture our hearts and imaginations in ways that discursive texts rarely do, inspiring us to contemplate what kinds of people we want to be, what values we want to embrace and what kinds of work and service we feel called to perform.

As you embark on spring break, I invite you to be as radical as those first Jesuits and make reading for renewal part of your journey. Pick up a novel or nonfiction book or article you have wanted read. Put away the smartphone and let yourself be transported to worlds far beyond the Hilltop. This is not escapism from your academic work, but the fulfillment of your Jesuit education at Georgetown, which is just as much about the heart — and imagination and empathy — as it is about the mind.

Fr. Matthew Carnes, S.J., is an assistant professor in the government department. He is one of the alternating writers for AS THIS JESUIT SEES IT … which appears every other Friday.