Amartya Sen, an Indian philosopher and economist, calls it the “capability to lead the kind of lives we have reason to value.” American philosopher Martha Nussbaum says it entails a diverse set of capabilities, including bodily health and integrity, imagination, emotion, practical reason and a connectedness to other species and the environment. St.Irenaeus, in the second century, simply called it “the human person fully alive,” and he equated it with the “glory of God.” 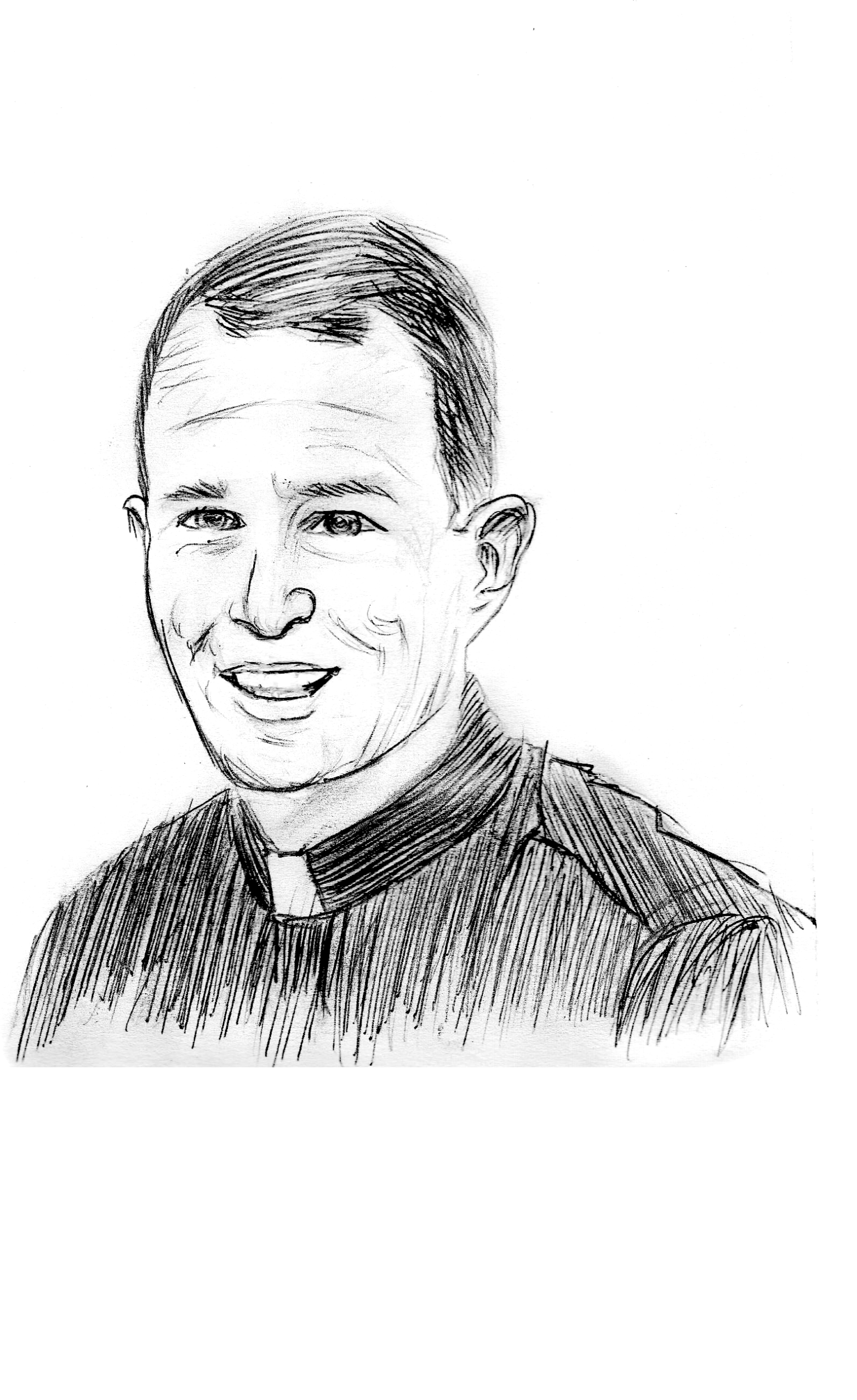 The “it” here is human development — an integral flourishing of each individual and the local and world community. We at Georgetown have made this very Jesuit task that embraces the whole person and the whole of humanity our business since the university’s founding. Inque hominum salute reads the phrase in Gaston Hall. Recently, we have launched programs in human development in both the Walsh School of Foreign Service and Georgetown Public Policy Institute, joining our long tradition with the newest and best ideas from the realm of policymaking and international aid. Here on the Hilltop, we realize that this is an effort that draws us in two directions: outward, to be people who foment and encourage such flourishing in our world community, and inward, to be people whose souls and intellects are truly alive.

It seems to me that the development question becomes most interesting — and makes the greatest demands of us — whenever this flourishing is stymied or slowed. Sadly, many people would prefer to avoid these challenging places, these rough patches of unhealth, injustice or constrained imagination. But it is through engaging them that real change and development occurs, and this is as true inside us as it is outside us. It is a project that begins “at home,” in us, and in our classes and in our friendships, but eventually leads us out of ourselves as well. We are called into those easily avoided places, those less attractive or less celebrated places, those places that may not show immediate success or that we may not fully understand.

Now is a particularly important point to think about these chokepoints and chasms, these interstices in the architecture that connects a partial life to a full life. We have a chance, in these last few weeks of the semester, to engage some of these points in ourselves. We can move into the breach of self-doubts, subjects or courses that seem to elude us and that we’ve started to write off as losses, and of relationships that have some unfinished business — and we can help nudge them toward being more fully like what we aspire them to be. In fact, there’s time for more than a nudge. Do you remember how you marvelled at how much happened and how much you changed and grew in the first month of the new year? We still have more than a month ahead of us, with so much more that can develop in us and between us.

But we cannot narrow our view to just the end of the semester. We can — and must — look ahead to where and how we will engage our summer, or what we will do in our first jobs after graduation. What gaps in our world call out to us? Where do political, economic and social barriers choke off the upward momentum of others? We face these questions most profoundly when we vote with our feet, choosing to stand with students struggling in under-resourced schools, immigrants facing the challenge of unfamiliar languages and legal hurdles, businesses grappling with social responsibility and governments and agencies confronting political and fiscal limitations in their service of citizens. We find out who we are precisely by the gaps we are willing to move into.

These final few weeks are precious. As Fr. James V. Schall, S.J., would remind us, quoting Mark Twain, “Don’t let school get in the way of your education.” Don’t let the rush to the end of the year or the safety of habit and routine blind you to the most interesting, yet unfilled spaces. In the time that we have together, engage the uneasy. Go out into the gaps and borderlands both in yourself and in the world. It’s there that the real task of integral development lies open — and where lives of value and God’s glory are found.

Fr. Matthew Carnes, S.J., is an assistant professor in the government department. AS THIS JESUIT SEES IT … appears every other Friday.