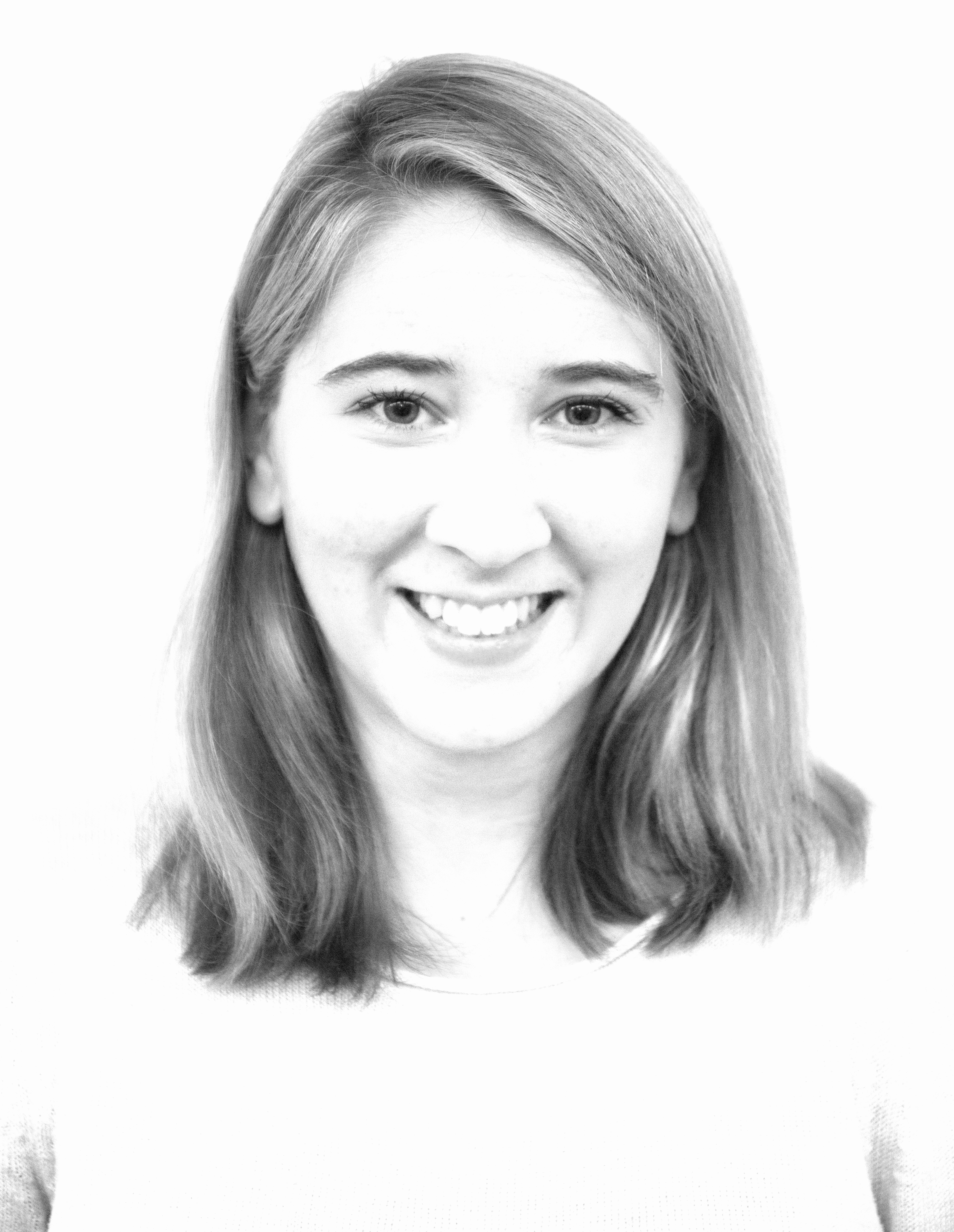 At the beginning of every year, pundits and commentators feel compelled to sum up the entire previous 12 months’ happenings into easily digestible tidbits largely for click-bait. Simplifying an entire year’s worth of events into a few hundred words is a large and unnecessary task, but they somehow still manage to tell us what the biggest stories were and what really shaped the news. The consensus from the chattering classes on the 2014 economy seems to be that it’s all coming up roses. Pointing to a handful of selected numbers rather than looking at the whole picture, they insist that 2014 was a great year to find a job.

While five percent GDP growth, astoundingly low gas prices and a 5.6 percent unemployment rate surely come as good news, these numbers need to be looked at in their proper context. It has been over five years since the recession officially ended and yet only now are we just beginning to get a small glimpse into what an actual recovery might look like.

Using these few indicators to make blanket statements on the overall health of the economy is largely misleading and does a disservice to the millions who continued to face significant struggles throughout the past year.

Although enough jobs were created last year to lower unemployment, many of the jobs created were part time. According to data from the Bureau of Labor Statistics, almost seven million people are working part-time not by choice, but because they still cannot find full-time work.

For them, the “American Dream” has been put on hold.

Instead of finding the full-time work needed to support themselves and their families, they are forced to settle for reduced hours and often juggle multiple jobs.

A lower labor force participation rate has also contributed to decreased unemployment. A smaller proportion of Americans are participating in the labor force today than when “Star Wars” was released in theaters.

Although many attribute this to the aging baby boomer generation, even the White House only blames about a third of the drop in participation on their retirements. Most of the decline is due to current economic conditions and changing policies.

Even those who have been able to hold onto or find jobs continued to suffer in 2014. They have not seen any substantial increases in wages in over six years. As Federal Reserve Chair Janet Yellen discussed in August of last year, the wage stagnation is partly because of delayed effects of the recession.

Rather than cutting wages, businesses instead opted to stop giving raises. Since prices have continued to rise though, this means a real reduction in living standards.

No wonder a Federal Reserve study found a third of Americans feeling that they are worse off than before the recession, and another poll by the Public Religion Research Institute found 72 percent believe we are still in a recession.

The truth is many Americans, especially our generation, are still facing significant hardships and an economy that is not working for them. Over the past several years, our generation has incurred unprecedented levels of student loan debt with less of a guarantee that this will lead us to the “Promised Land” of financial stability and home ownership like it did for our parents. As Pew Research found, we are more likely to live in our parent’s basements than previous generations were, and have larger amounts of debt.

Tens of thousands of pages of government regulations are added year after year, strangling businesses as they face more and more hurdles to growth at every turn. Additionally, the United States continues to have an insensible and overly complicated tax code for both businesses and individuals, which further chokes growth.

The impact of these, especially when combined with the burdens imposed by the Affordable Care Act, has undoubtedly strained the economy, holding us back from reaching our full growth potential and causing us to underutilize our resources.  With an out-of-control administrative state running rampant and wreaking havoc on the economy, it’s no surprise most Americans still feel we have yet to get out of the Great Recession that ended half a decade ago.

Rather than jumping the gun on celebrating what a great economy we supposedly saw in 2014, we should look at the experiences of most Americans and focus on making an economy that works for everyone. 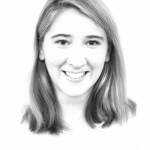