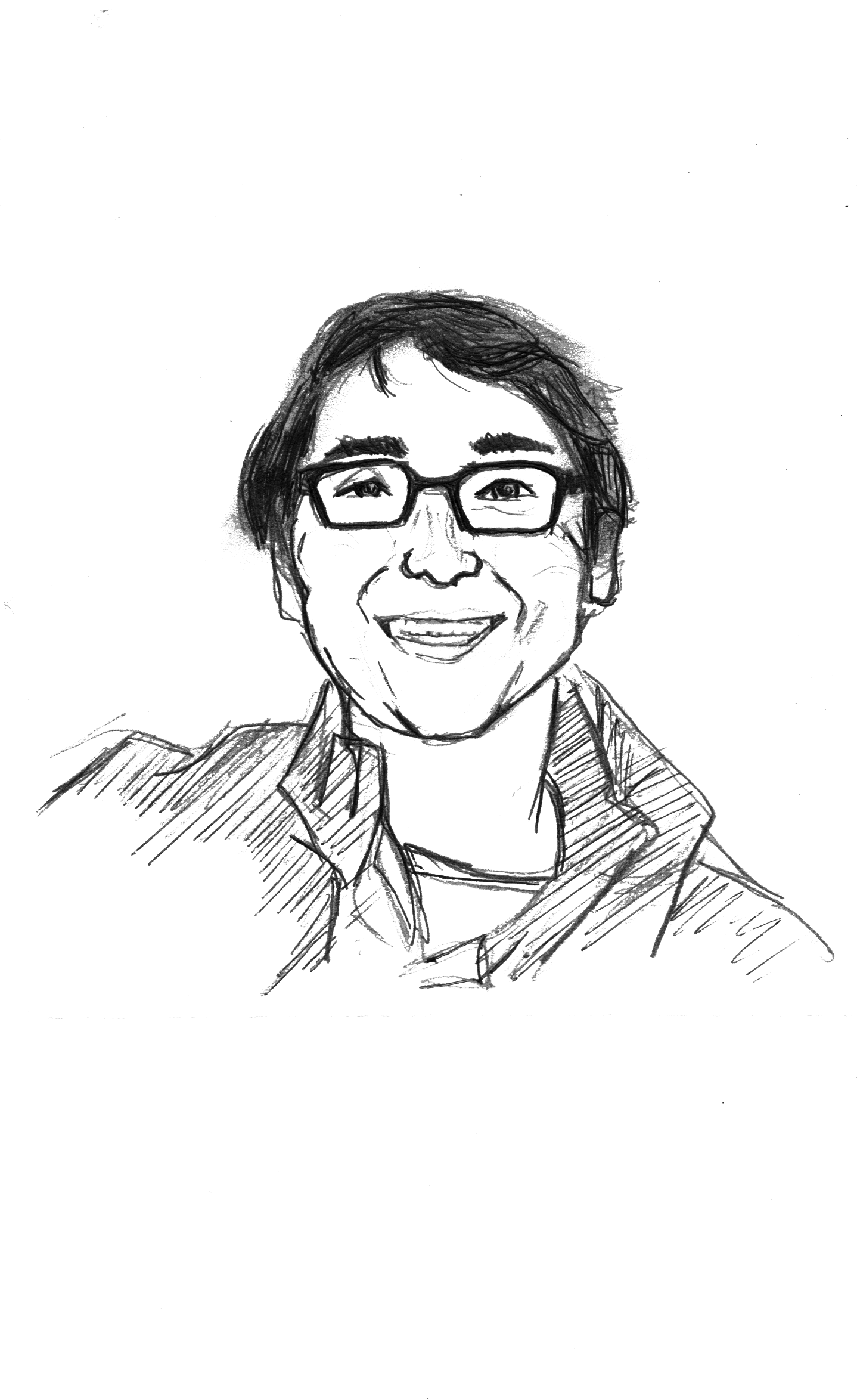 Hillary Clinton took a significant step this week toward keeping her name in the political arena for the 2016 presidential election by announcing her public support for gay marriage equality. Even a casual follower of politics would assume from this announcement that Clinton would have no reason other than higher political ambitions to make such a move. Nearly five years ago, we witnessed an emotional Hillary end her bid in the historic 2008 Democratic Party primary and concede the nomination to Barack Obama. At the time, few people — if any at all — were talking about an end to her political career altogether. Today, she has completed a term as the most admired member of President Obama’s cabinet and seems to be the odds-on favorite for the White House in 2016. Such a comeback would be remarkable but hardly unprecedented in American history. Although comebacks all the way to the White House are rare, they have often served as the tool by which some of the United States’ most influential presidents attain office.

Grover Cleveland was elected in 1884 as the first Democratic president since before the Civil War. However, Cleveland’s first term was mired by his distaste for the trappings of the presidency. Coupled with a major legislative loss over a tariff increase, Cleveland lost a close election in 1888 against Benjamin Harrison without even carrying his home state of New York. After Harrison and Congress passed a tariff that aided the industrial elite, however,  Cleveland’s position was the popular one, and he cruised to a big victory in the next general election.

One of the lesser-known but historically important presidential comebacks belongs to Franklin Delano Roosevelt. For a variety of reasons, including poor health, Woodrow Wilson decided not to stand for re-election in the 1920 presidential contest. Taking the Democratic slot on the ballot was the governor of Ohio, James Cox. Seeking to peel votes away from the GOP, Cox selected a young FDR — who was serving as assistant secretary to the Navy at the time — to be his running mate. The Democrats were crushed by Warren Harding and Calvin Coolidge. FDR exited the national stage and built his resume at the state level in New York before launching his 1932 campaign, which resulted in the first of four consecutive victories and arguably the most storied legislative presidency in American history.

Finally, in the ’60s and ’70s, Richard Nixon pulled off the greatest comeback in the history of American presidential politics. Nixon came into his first presidential campaign in 1960 as the vice president of popular war hero Dwight Eisenhower. Running against the attractive, young and energetic John F. Kennedy, many political historians argue that the turning point in the latter’s favor in the race came at the first (ever) televised debate, where Nixon came across as old, inflexible and uninteresting. He lost the general election and later the California gubernatorial race. However, by 1968, the country was embroiled in a divisive civil rights movement at home and an unpopular war in Vietnam. The same conservative ethos that rendered Nixon unappealing in the face of Kennedy’s “new frontier” at the dawn of the decade made him the preferred choice of America’s cautious and moderate “silent majority.”  Although everyone knows how the Nixon saga ends, his patience in finding the right political moment for his presidential ambitions is notable.

These comeback stories speak to the importance of timing in presidential politics. No matter how talented the public figure, sometimes the political winds blow in unpredictable directions. Simply waiting out these winds can be the best course for an Oval Office aspirant. Clinton would do well to remember that her time away from the national political fray could serve as an important asset. Each of these three comeback examples suggests that being on the other side of political trends is rarely a fixed proposition. Clinton may have been on the wrong side of the Democratic Party’s generational struggle last time, but her established presence and moderate views will likely serve as her biggest asset this time around. Finally, we can’t ignore that Mrs. Clinton has a particular family member — and Hoya — who knows a thing or two about political comebacks.