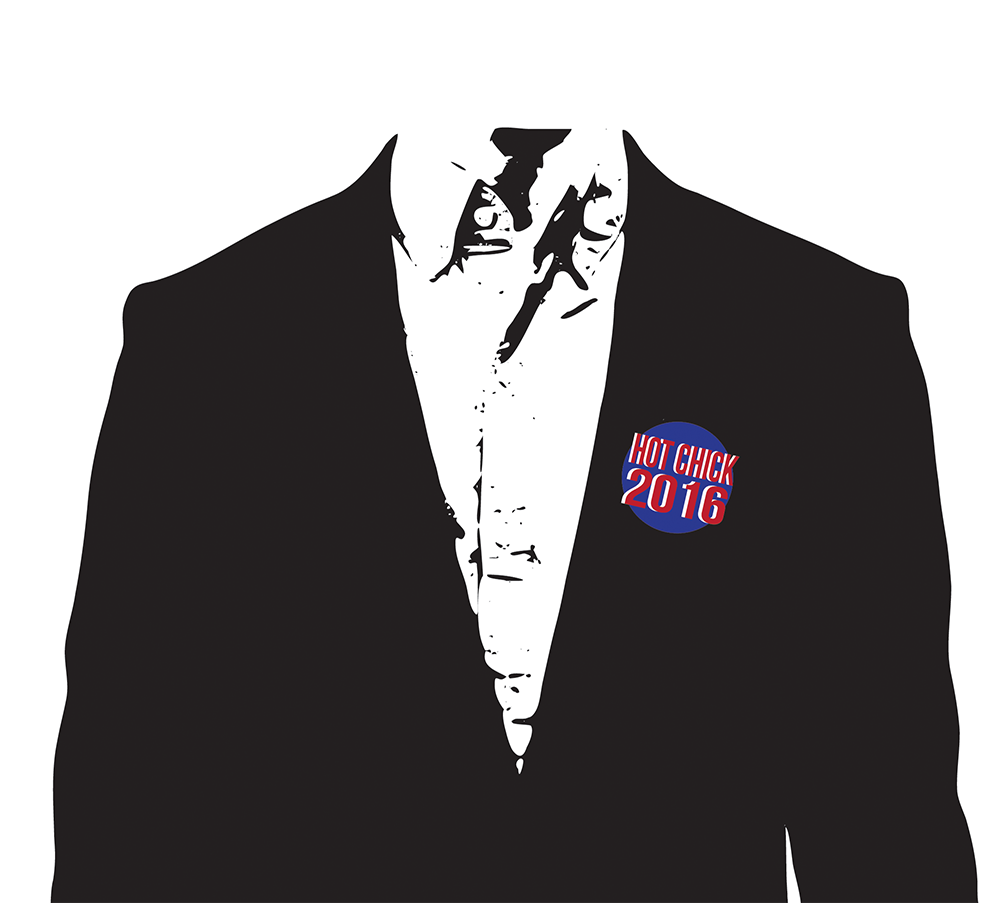 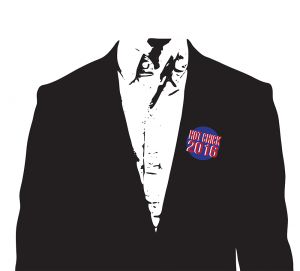 Chicken Madness has always been the student body’s favorite dark-horse candidate for all Georgetown University Student Association elections. It represents students’ apathy for campus politics and what they see as banal student elections between candidates with exceptionally similar platforms. Usually, these light-hearted votes are disregarded because they do not have the critical mass to achieve any real results and have not represented anything more than election mockery, until now.

This year’s GUSA presidential election is different from past races. Why? Students can only vote for one ticket. Compared with last year’s election cycle in which students had no fewer than six different tickets to choose from, this election seems decidedly uncompetitive — and undemocratic. Without multiple tickets, Georgetown students are not able to exercise their ability to choose who represents them in dealings with university affairs. Not to mention that a lack of competition creates an atmosphere in which candidates do not need to prove that they are fit for the job or that the issues they are concerned with or the solutions they propose reflect those of the student body.

Georgetown is a university that breeds competition and ambition and while last year’s winning ticket demonstrated that most students think GUSA is a joke, it is not, especially considering the expedited 2017 Campus Plan negotiations. Candidates for the GUSA executive office must be vetted by students, thoroughly, to ensure that they can fight for student’s rights in some of these negotiations. If a ticket is not tested by a tedious and emotionally trying campaign season, how can the student body be sure that the GUSA heads will sufficiently protect student life against the onslaught of dominant neighbors and their restrictions on campus life? With that in mind, students deserve multiple candidates to choose from who they think will best represent undergraduate interests and values when approaching the administration and the Georgetown neighborhood to improve student life and the Georgetown experience. Currently, students are without a choice. Hot Chick and Chicken Madness represent the restoration of student choice and power through GUSA.

With only one ticket on the ballot, the choice of who represents us should become a simple yes or no decision regarding whether we, as informed students, are content with an uncontested election. Thus, a vote for Hot Chick and Chicken Madness represents a rejection of a one-party election, rather than the literal election of Wisemiller’s Grocery and Deli sandwiches to the head of student government. That being said, I call on GUSA to honor and tally the votes cast for Hot Chick and Chicken Madness and re-do the election should the sandwiches win. I have my doubts that there are not more people who are interested in running and students deserve to have the choice of picking between them.

Part of what has made Chicken Madness a fun write-in candidate in the past is the perception that GUSA is a sham in which fewer people run than there are seats available. In cases such as these, GUSA faces an issue of perceived illegitimacy. GUSA paradoxically may face an even greater perception of illegitimacy if the president and vice president were to win in an uncontested election than if a Wisey’s sandwich were to win. That is why I am writing in Hot Chick and Chicken Madness for GUSA president and vice president and you should too.

Philip Coffin is a senior in the College.