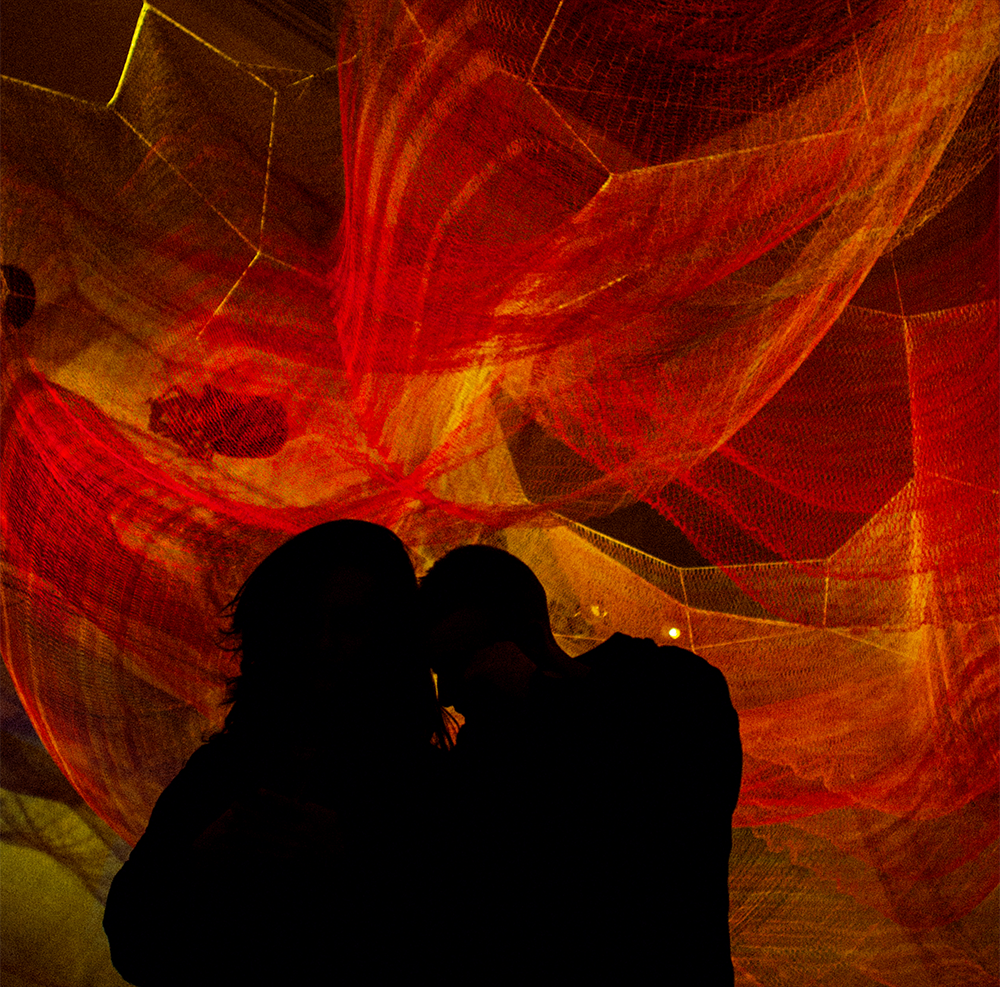 The event was part of a larger ensemble of forums, celebrations and discussions on the nature of Black History Month and the individuals who have contributed to racial equality and combatted racial injustices.

After a reception and book signing, John Dolan and Ann Ritter, associate deans of the graduate liberal studies program, introduced the evening’s panelists. Ritter spoke briefly of Georgetown’s role in the larger history of civil rights while also noting the university’s recent developments to address its history with slavery.

Ritter acknowledged the work of Georgetown’s Working Group on Slavery, Memory and Reconciliation, including its involvement in changing the names of two buildings to Freedom and Remembrance Halls, previously known as Mulledy and McSherry Halls, respectively.

“Their work enlightens us on the reality of slavery right here on campus in the 1800s to the present time as the university creates more concrete and interesting ways to fulfill the Jesuit mission, a service of faith in which the promotion of justice is an absolute requirement,” Ritter said.

He added that popular visual communication tools such as memes should not be barred from use in education. Aydin argued that the teaching of major historical events and stories, especially Lewis’ story, should be told through mediums young readers can engage with more easily than a typical novel or textbook. Aydin mentioned the “nine-word problem,” in which the average American graduates from high school knowing only nine words about the civil rights movement.

“John Lewis believes, just as Dr. [Martin Luther King Jr.] did, that you have to use creative solutions to solve difficult problems, and so now we’ve got this book in circulation around this country and we are solving this nine-word problem,” Aydin said.

Following Aydin’s remarks, Peeples took the podium to discuss his book and activist history after an introduction from his publicist, James Hirshman.

Peeples explained how, during his involvement in civil rights, individuals would refer to him as a “scalawag,” a derogatory term for a Southerner who sympathized with the cause of the civil rights movement.

Peeples read a few selections from his book and spoke of his efforts as a young man to advance the cause of the civil rights movement, both through his involvement in academia and in researching institutional slavery in Virginia.

In one reading, he described seeing a black bus driver with Gallaudet University be denied service at a cafeteria after driving the collegiate team to play a basketball game against Virginia Commonwealth University. Peeples not only brought the man food from the cafeteria, but ensured he received the same number of choices that the white clientele were receiving that day.

Peeples said it was difficult trying to remove himself from the racist ideology prevalent throughout his upbringing.

“I had spent the last year and a half trying to wrench myself intellectually from the clutches of a racist upbringing, and watching him being debased like that brought home how profoundly evil white supremacy was and that I must do something to protest,” Peeples said.

Following Peeple’s concluding remarks, audience members praised the discussion and expressed appreciation for the panelists’ openness on their involvement with the Civil Rights Movement.

Phyllis Gilchrist (GRD ’16), who attended the event, commended the panelists and pointed out similarities between their experiences and the ongoing activism in current events.

“In order to understand what’s going on in our present society in regard to social issues, we have to understand in context how we got to this place, and that’s by always going back to our history,” Gilchrist said