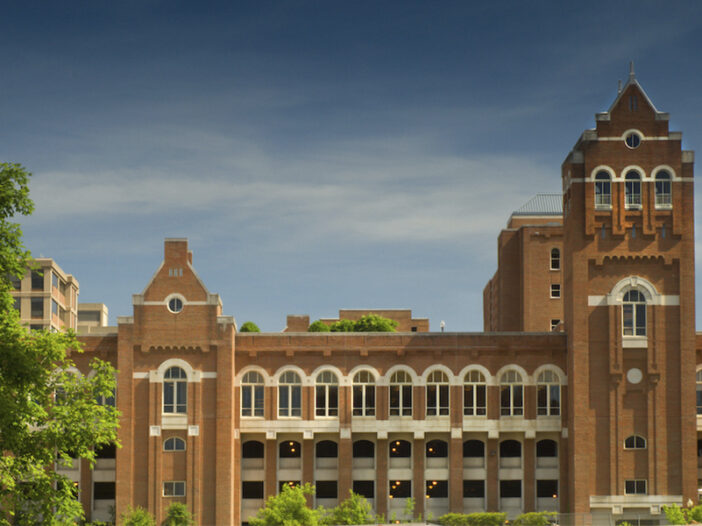 Students have voiced concerns about housing options for the 2023-24 academic year after Georgetown University announced a series of residential living changes.

The university announced these changes Nov. 1 as a result of the construction of the new Henle residential complex, which is scheduled to begin in early summer 2023. The demolition of Henle Village will eliminate around 470 upperclassmen beds, with these apartment-style units most commonly housing third-year students. The university is planning to temporarily replace these beds by converting the on-campus Georgetown University Hotel to student housing and offering an off-campus residence hall located on H Street.

Georgetown will also allow up to 100 juniors to apply to live off-campus outside the Georgetown, Burleith and Foxhall communities, who will be randomly selected and will receive an exemption from the university’s existing three-year on-campus housing policy. Juniors applying to live off campus will not be permitted to live within the Georgetown, Burleith and Foxhall neighborhoods, and students must provide documentation to confirm their residence is outside of these boundaries.

Aya Takegami (SFS ’25) said she feels the university did not give students enough time to arrange new housing plans.

“I was upset about the late notice and short timeline given, especially as study abroad decisions and even planning had not even begun,” Takegami wrote to The Hoya. “I think there is really no best way to go about constructing a new building, but they could offer more support and guidance toward students rather than making us make decisions blindly without much time.”

Off-campus options for upperclassmen include Georgetown’s newly built apartment-style residence hall located at 55 H Street NW, near the Georgetown University Law Center. This hall, which contains 158 furnished apartment-style units, will be open to undergraduate and graduate students, and free shuttle-bus transportation will be available for students to travel to Main Campus Mondays through Fridays.

The monthly rent to live in the H Street residential housing ranges from $1,500 to $2,472, while on campus apartment-style residence halls range from $6,140 to $8,102 per semester. The university did not clarify in its announcement regarding the housing changes whether undergraduate students will pay the same rate for the 2023-24 academic year.

Takegami says the H Street option will pose a financial and social problem for upperclassmen.

“I think it’s crazy that GU even considered this an option for students that are not part-time or doing the program in D.C. with Georgetown (CALL),” Takegami wrote. “A commute to school with public transit, especially when juniors aren’t even able to be fully off the meal plan makes a huge financial barrier and burden for students. It really shows that GU doesn’t care about promoting a community or bonding within the student body for juniors since these students would be completely isolated.”

Mikaela Catto (COL ’25) said the lack of transportation to campus on the weekends will isolate students living on H Street and disadvantage low-income students.

“If you can’t even take the Circulator or the bus to see them on the weekends, then that just means you’ll be even more isolated on the weekends, and so I just think that that’s really sad, and also for students who can’t necessarily afford to use their own transportation to campus that’s just not an option for them,” Catto said in an interview with The Hoya.

Rooms in the hotel will become single, double and triple private-bathroom units and provide 298 residential beds for upperclassmen. The hotel will have some of the amenities included in other Georgetown dorms, according to a university spokesperson, including a laundry room and access to a community kitchen.

Takegami said she is worried the hotel is not conducive to dorm-style living and thus does not intend to rank it highly, although she acknowledged the hotel as a good temporary option.

The university says it is working with students to address their concerns about the new housing options.

“University leadership has been working closely with student leaders since the spring, including GUSA and the two student Advisory Neighborhood Commission commissioners, in their effort to address the university’s residential capacity changes,” a university spokesperson wrote to The Hoya.

Maya McDonald (COL ’25) said she is worried she may not be able to have a full college experience if she has to live on H Street.

“Personally, I feel like being on campus is vital to my college experience, and part of why I chose Georgetown was because it has such a small campus,” McDonald said in an interview with The Hoya. “It takes away that entire experience, and even if it has transportation, it doesn’t necessarily mean that it’s coming every single second of every single day, and my schedule changes.”

Takegami said she hopes to secure an on-campus apartment for next year given her concerns regarding the other housing options.

“I don’t want to live off campus nor have the resources/knowledge to get a lease for next year,” Takegami wrote. “I worry that the changes may cause the sense of community or bonding among dorms and junior class will decrease.”