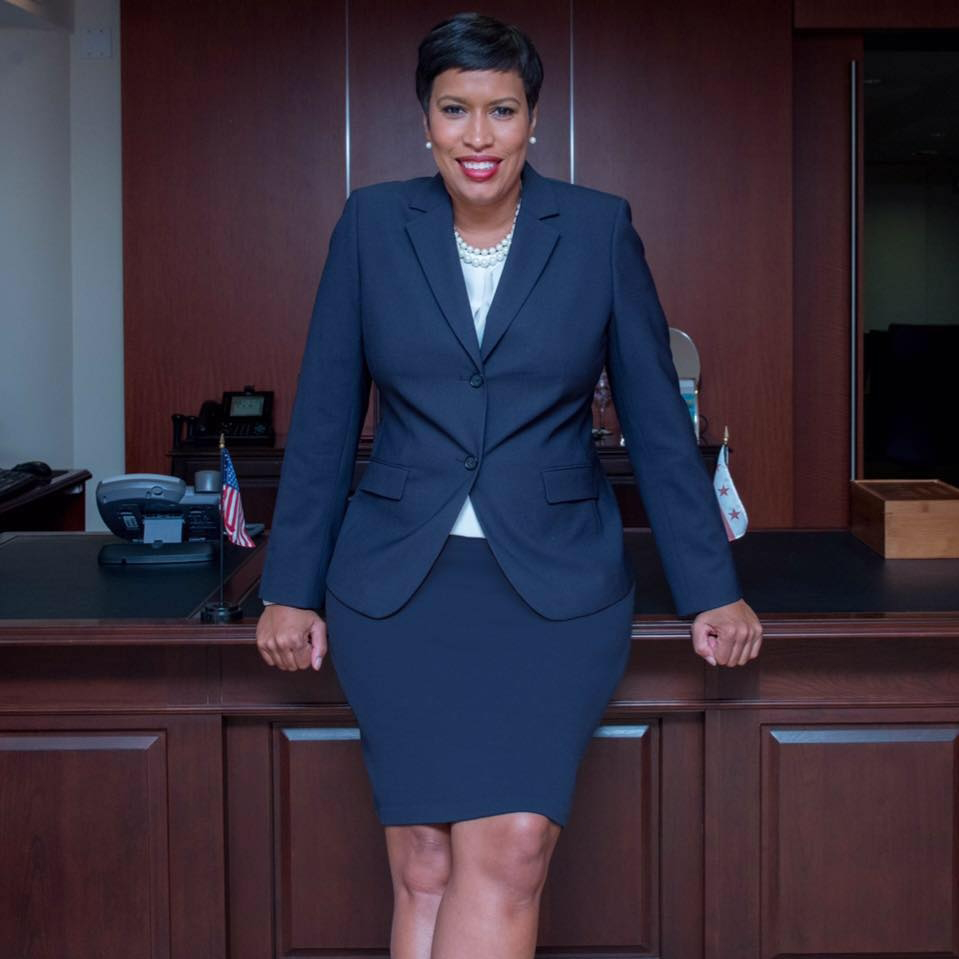 In the first congressional hearing on Washington, D.C. statehood in 26 years, the U.S. House of Representatives Committee on Oversight and Reform heard testimony about H.R. 51, the D.C. Admission Act, on Sept. 19.

Members of the House heard testimony from both D.C. Mayor Muriel Bowser (D) and Del. Eleanor Holmes Norton (D-D.C.) in favor of the bill. Norton introduced the legislation earlier this year and garnered a record 155 original cosponsors, including Speaker of the House Nancy Pelosi (D-Calif.), and set the record for cosponsors on a bill introduced on the first day of Congress. Next, the bill will be marked up and go to the House floor for the first time since 1993. The House turned down the proposal for statehood that year by an overwhelming majority, according to The Washington Post.

Regardless of the demographics or political views of D.C. residents, the District’s statehood should be a matter of bipartisan agreement, Bowser said at the hearing.

“Yes, it is true that we are more brown and more liberal than some of you,” she said. “It should not matter what your politics are.”

H.R. 51 calls for D.C. to be admitted as the 51st state of the union, referred to as the State of Washington, Douglass Commonwealth, after abolitionist and writer Frederick Douglass. The commonwealth would be composed of the entire district, except for federal land like the White House, the Capitol Building and the Supreme Court Building. If passed, the bill would grant the District voting representation in Congress.

The university, alongside the city of Washington, would benefit from a voting representative if H.R. 51 passes, according to DeGioia.

“While we as a nation are engaged in promoting the strengthening of democracy around the world, the full democratic rights of the residents of the District of Columbia have not been provided,” he wrote. “Ironically, nations around the world who have modeled their own systems of government on our U.S. Constitution have provided voting representation in their national legislative bodies for residents of their capital cities.”

With just over 700,000 residents, D.C. is more populous than two current U.S. states, Wyoming and Vermont. The current lack of representation for District residents is an unjust and dated phenomenon that should be updated, according to university spokesperson Meghan Dubyak.

“Many of our students and alumni who have lived in the nation’s capital believe the lack of voting representation for more than 700,000 residents is a long-standing injustice that should be remedied,” Dubyak wrote in an email to The Hoya. “Many nations around the world who have modeled their own systems on the U.S. Constitution have provided voting representation in their legislative bodies for the residents of their capital cities.”

The hearing dispelled concerns about the constitutionality of statehood, according to Norton.

“The testimony presented today from District officials and expert witnesses leaves no doubt that the Washington, D.C. Admission Act is constitutional and that the state would meet all of its financial, economic and other obligations,” Norton said in a news release. “The next step is again historic – H.R. 51 will be marked up to move to the House floor.”

Proponents of statehood use the rallying cry “taxation without representation,” which references how District residents are subject to federal taxes like any other American citizen, but lack the same voting representation in the House and Senate. Voting representation affects D.C.’s influence over representatives in Congress and in cases like the confirmation of a Supreme Court justice or declaration of war.

The act has been met with opposition from some Republicans, and a Republican-controlled Senate and a President Donald Trump administration will make passing any legislation difficult, according to The Washington Post.

Students should take interest in issues facing their neighbors in D.C., according to Gracey Owen (MSB ’22), vice president of the National Committee of the Rotaract Club of Georgetown, which engages in community service locally, nationally and sometimes internationally.

“I support statehood because D.C. is being federally taxed without congressional representation,” Owen wrote in an email to The Hoya. “I look forward to working on more projects that empower D.C. residents in the future.”