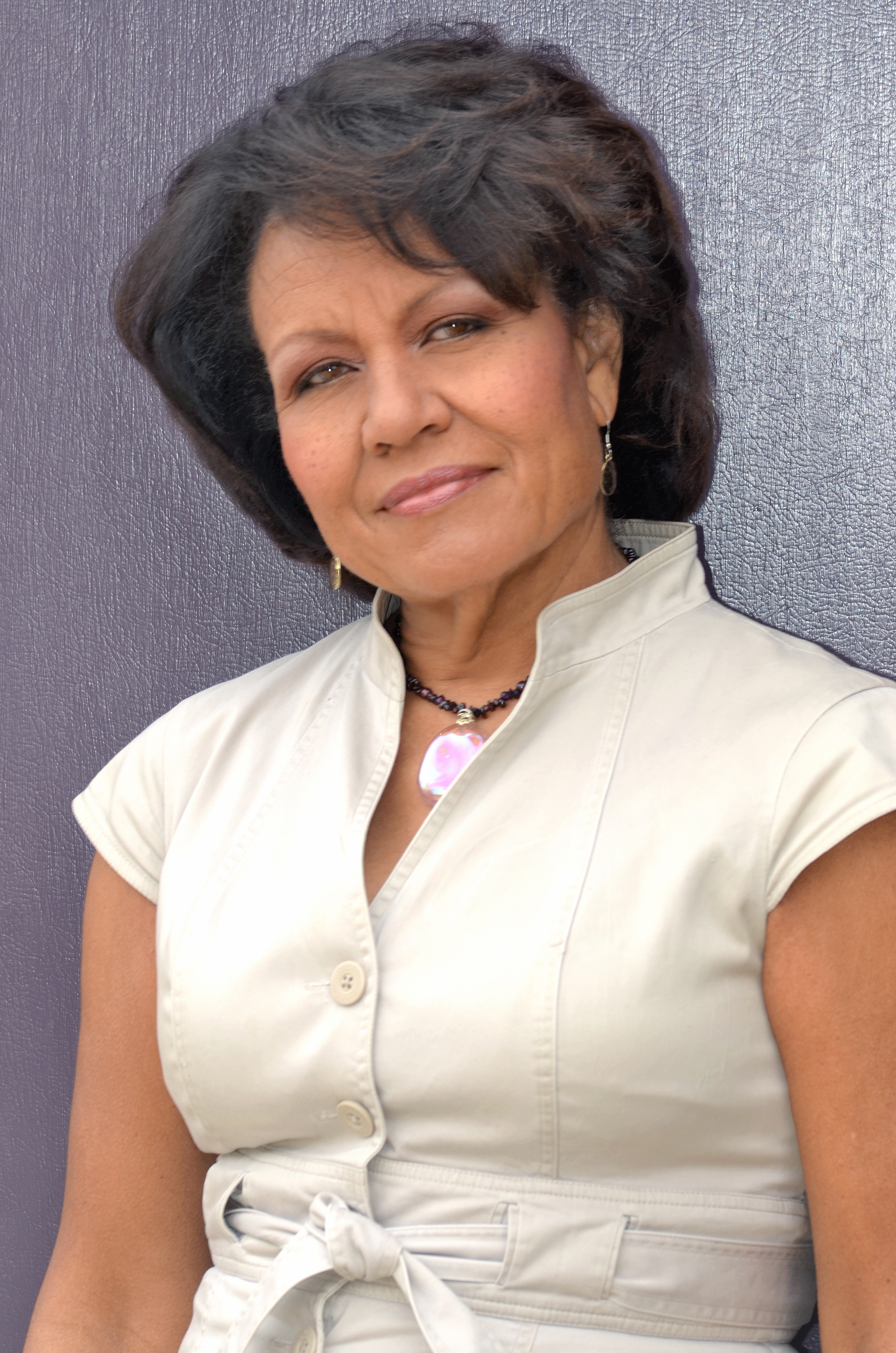 “That name is so familiar,” Crump said.

On the road from her home in Baton Rouge to her mother’s house 25 miles away in Maringouin, La., Crump was already travelling into her past when Georgetown Memory Project founder Richard Cellini called her. When he said that records indicated she was a descendant of Cornelius Hawkins, one of the 272 slaves sold in 1838 by Georgetown University, the revelation threw her even further into her history.

“It was like my car was moving, but I had stopped,” Crump said.

She processed the information, matching it to what little she knew of her family history. She knew her family was Catholic, but she had never known how they found the faith. As a black American, she knew she likely had slave ancestry but had never known their names.

The answers were now coming together.

“It was a life-changing moment to know them and to be able to feel that relationship with them,” Crump said.

Crump is far from the only descendant of the Georgetown slaves from Maringouin. Of the approximately 1,200 people living in the small town, Cellini estimated that anywhere from 600 to 900 of them are descendants of the 272.

The line that Cellini revealed ran through her father, Emanuel Crump Sr. His mother was Mary Justine Hawkins, who was the daughter of Austin Hawkins. Austin’s father was Cornelius Hawkins, who had been sold when he was just 13 years old and who, for years, had labored in a Maringouin plantation — fewer than three miles from Maxine Crump’s childhood home.

“To think about my great-great-grandfather being listed among the ‘stock’ — he’s listed as stock at the value of $900,” Crump said. “It’s a very painful thought to stand in that experience and know that they have been taught to believe that was their allotted life. … The whole thing was a massive exploit of human beings, of spiritual conscious living beings with a soul.”

“That Past That Never Became the Past”

A former news reporter, Crump now runs the nonprofit Dialogue on Race Louisiana. The New York Times featured her in its April 17 front-page story on the 272 slaves.

As she reflected about the revelation of her ancestry, Crump naturally broached a dialogue concerning a larger lesson.

“The church — and the whole institutional construct of America — needs to examine all of its institutional setups for any remnants of barriers against people based on the belief that they are less than, just by birth of being born black,” Crump said. “I’m hoping that this will open up that consciousness.”

Beyond the national lessons, Crump called on the university itself to address its history, pointing to Georgetown’s reluctance to embrace the past as evidence of its need to provide — in some way or another — redress.

“If you can’t be proud of it, then you have to say, ‘something’s wrong,’ and we have to fix what’s wrong,” Crump said. “Slavery is that past that never became the past. It just evolved into different, subtler forms of racism and division.”

Although she appreciated University President John J. DeGioia’s April 19 letter to the university community for its eloquence and support of continuing the work of reconciliation, Crump advocated two tangible steps for the university to adopt.

First, she called for a memorial — in some way — of the names of the slaves who paid off the debt of the university.

“I think that if there had been one person who had written off a check to pay off the debt, there name would be ensconced somewhere at Georgetown,” Crump said. “So I would like those names that paid off that debt to be recognized just as that single person who could have written that check did.”

Second, she asked for the university to set up a scholarship fund to support descendants of the 272.

“It seems like [the sale] provided education for a lot of people through that time, and now the university could offer a certain amount of scholarships annually to the descendants,” Crump said. “I know they can work out how they can do it in a reasonable way that doesn’t disrupt anything.”

Even as she made her appeals, however, Crump remained grounded in the personal experiences of the slaves as they were moved to New Orleans, referencing the “pandemonium” that broke out when they were loaded onto the ship and their feeling of abandonment by the university.

Yet, her feeling of loss was perhaps most apparent when she described her realization that her great-great-great-grandfather was buried in a Maringouin cemetery she had passed by all her life.

“It’s been there all our lives,” Crump said. “No one ever said anything.”