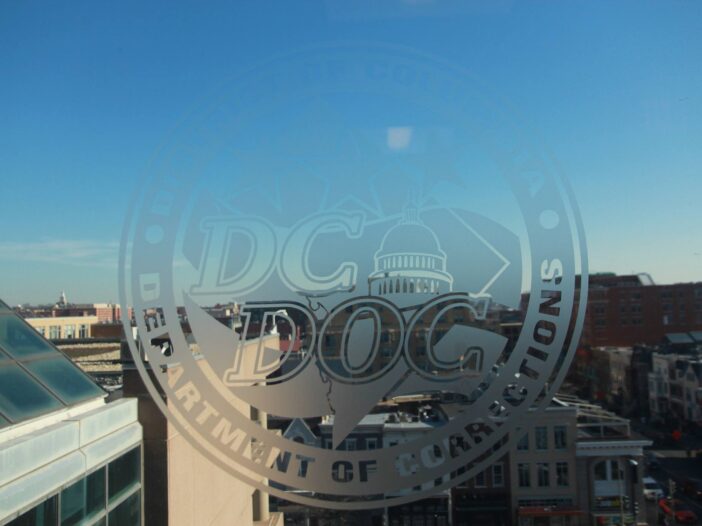 Following a March 23 settlement in a class-action lawsuit brought by Sunday Hinton, a transgender woman who was held in a male unit by the D.C. Central Detention Facility (CDF), the D.C. Department of Corrections (DOC) agreed to institute changes to its transgender housing policy.

The terms of the settlement require the DOC to house people according to their gender identity preference and to make determinations about whether transgender inmates should be placed in protective custody on a case-by-case basis within 24 hours. The DOC also agreed to post its transgender housing policy on its website within 30 days of the settlement.

Hinton spent four weeks in the D.C. Jail in May 2021 before her trial on a charge of unarmed burglary with the intent to steal $20. The charge against Hinton has since been dismissed.

For over two weeks of her incarceration, Hinton was forced to stay in a men’s unit and was moved to a women’s unit on the Correctional Treatment Facility (CTF) side of the D.C. Jail after filing a lawsuit.

The policy changes resulting from the settlement will improve the treatment of future transgender inmates, according to Scott Michelman, legal director of the American Civil Liberties Union (ACLU) of Washington, D.C.

According to the ACLU, an estimated 40 to 60 transgender people were detained in the D.C. Jail in 2021, almost all of whom were housed based on sex instead of gender identity.

DOC will begin regularly sending reports regarding transgender inmates and their treatment to the Public Defender Service for D.C. (PDS). PDS and the ACLU of D.C. represented Hinton in her case.

This settlement will institute necessary changes to ensure humane treatment of transgender inmates, according to PDS Staff Attorney Rachel Cicurel in a March 23 press release announcing the settlement.

“Sunday Hinton’s courageous fight against discrimination has led to important changes not only for transgender individuals but for all protective custody jail residents, who until now were subjected to the degrading and unjustified practice of full-body shackling,” Cicurel said in the press release. “Ms. Hinton’s case has exposed several kinds of inhumane treatment by DOC.”

The new policies will reform conditions for all inmates in D.C. Jail, but it is still important that the D.C. Council implements independent oversight of the DOC, according to Michelman.

“The changes will also protect other people in custody from the degrading practice of full body shackling,” Michelman wrote. “Given the conditions documented by the Marshals last fall, it’s crucial for the D.C. Council to hold DOC accountable for its unlawful actions — starting by empowering an independent oversight body with unrestricted access to the jail to regularly report to the Council and the public on conditions and treatment at the jail.”

According to Hinton in a March 23 press release, the settlement will hopefully ensure no other transgender inmates have to endure the same conditions that she did.

“No one should face what I had to face at the D.C. Jail,” Hinton said in the press release. “DOC put my safety and mental health at risk, and I’m glad that other trans people at the Jail will be treated with more dignity.”