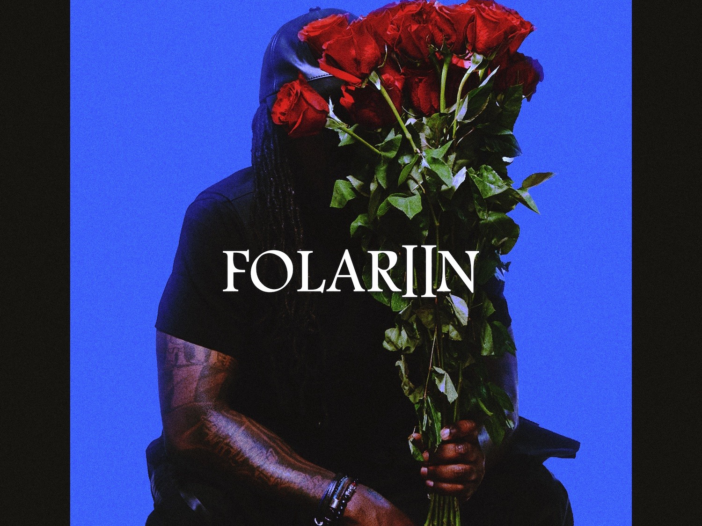 Wale released his seventh studio album this fall as a sequel to his 2012 mixtape “Folarin,” honoring his Washington, D.C. heritage and exploring themes of mental health.

For over a decade, Wale reigned as the biggest rap artist to come out of the D.C. area, putting the city on the map and blazing a trail for artists like Rico Nasty, Lightshow and Shy Glizzy.

On “Folarin II,” Wale does not fail to acknowledge his D.C. roots, continuing to use his platform to highlight the District. “More Love” and “Jump In” feature members of Backyard Band, one of D.C.’s most revered go-go bands, which exemplifies the sound of D.C.’s pre-rap era.

“New Balances” is named for the hallmark sneakers that were popularized in D.C., and Wale salutes local Black-owned clothing brand Zella Fermani on the track. He also features a vocal interlude from one of D.C.’s former drug kingpins Wayne Perry, a symbol of mass incarceration and the war on drugs in D.C.

Wale’s dedication to his hometown, regardless of how big his career gets, has endeared him to a die-hard local fanbase and prevented him from being viewed as a sellout.

“Attention Deficit,” Wale’s debut studio album released in 2009, followed the well-received singles that popularized him in the D.C. area. Wale reached the national stage when he signed with Maybach Music Group, the label where all of his following albums would live.

The elaborate production on “Folarin II” pays tribute to some of Wale’s influences, ranging from a sample of ’90s R&B queen Faith Evans on “Caramel” to a nod to Texas rapper Mike Jones on the track “Down South.”

“Folarin II” also draws on work from some of today’s greatest producers, with Harry Fraud constructing the hypnotic beat on “Down South” and Cool & Dre bringing the beats on the leading single, “Poke it Out.” The track created a lot of early buzz for the album and served as a club hit that mirrored many of his previous hits, such as “BGM” and “On Chill.”

Wale never misses an opportunity to flex his knowledge and lyrical prowess, and “Folarin II” shows no exception. Wale weaves together current events, D.C. slang and his view of the rap industry without missing a beat — and he never forgets his Nigerian roots. Speaking in Yoruba on “Down South” and shouting out Nigerian basketball star Bam Adebayo are just two of the ways in which Wale pays homage to his heritage. Additionally, the title of the album translates to “walk with wealth” in Yoruba.

Wale also continues to talk openly about his mental health on “Folarin II,” focusing on themes of letting go of outside expectations. Wale is unapologetically true to himself in the sense that he pursues his interests and passions through music with little regard for conventional popularity.
Furthermore, the album artwork depicting Wale with a bouquet of roses represents how Wale is not waiting on anyone to give him flowers, saying in a recent interview, “You can give them to me or not, but I got ’em.” This attitude is an emphatic expression of Wale’s ongoing struggle to reconcile his art with mainstream recognition, embodying the core message of the album — to pursue your passions and stay confident because success will follow.