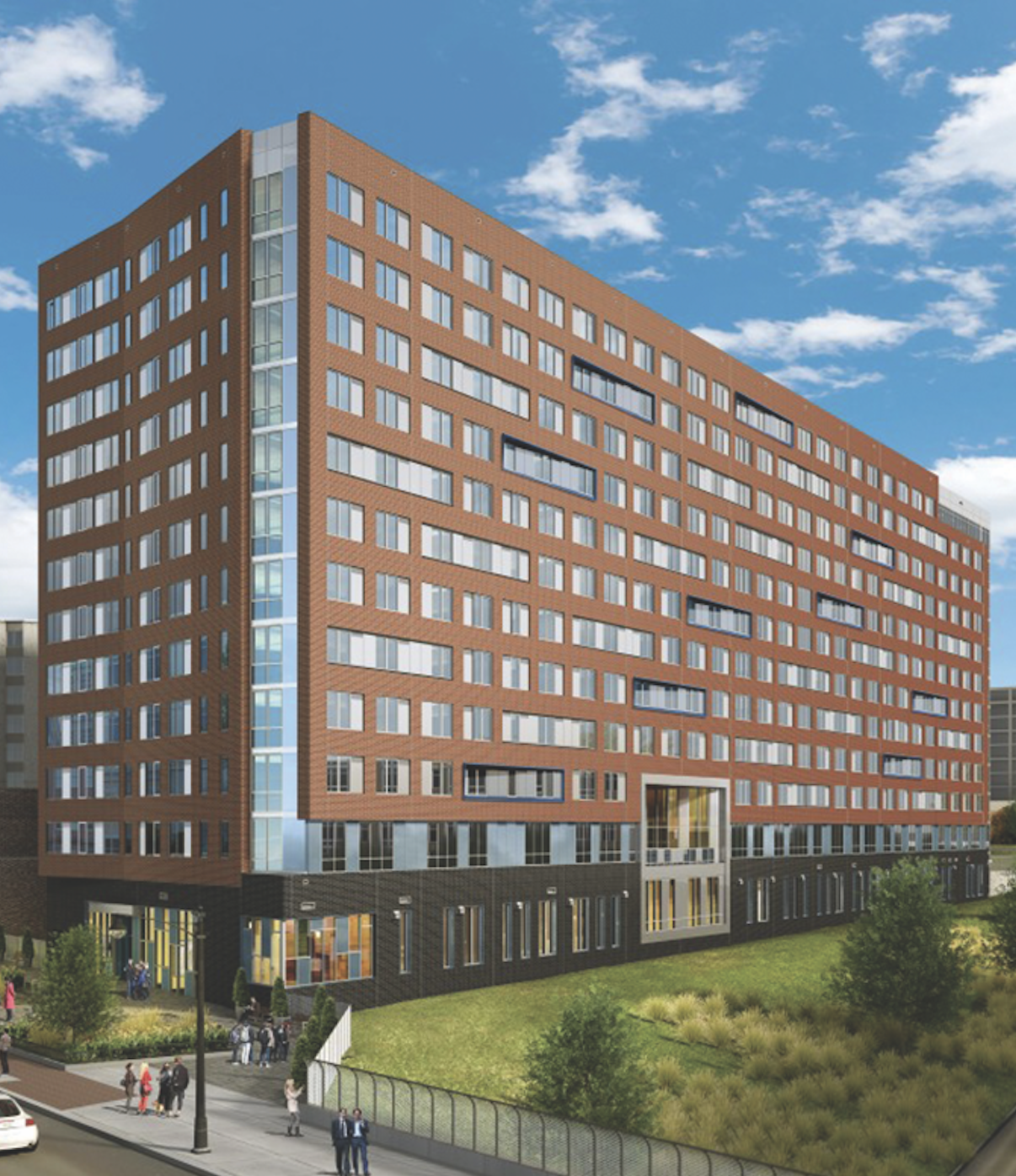 The housing community, called Plaza West, is located at 1035 4th St. NW and 307 K St. NW. In addition to the residential units, the development features more than 9,500 square feet of “outdoor recreational space,” according to a Sept. 13 news release.

The development also contains a library, a kids’ activity space, a fitness room and a community room.

The number of children being raised by their grandparents has risen nationwide as a result of the opioid and heroin epidemic, according to the American Bar Association.

Plaza West will offer housing to residents from a wide variety of D.C.’s population, according to Bowser.

“As our city continues to grow and age, we’re committed to making investments in innovative programs — in housing, education, childcare, and more — that will set our families up for success,” Bowser said in the Sept. 13 news release. “Plaza West is an example of how we are ensuring residents and families of all backgrounds and income levels have access to safe and affordable places to live across all eight wards.”

The District has over 4,300 grandparents raising children, according to the Plaza West website. One-third of DC grandfamilies are living in poverty. Officials estimate around 1,000 D.C. grandfamilies need subsidized housing.

“The Plaza West design and programming is intended to create a grandfamilies ‘residential village’ that is rich with activities, on-site resources, and connections to the services on-site and in the nearby community,” according to Plaza West development partner Mission First Housing group, a group consisting of six nonprofit organizations that work to build affordable housing.

Some attributes of the housing units have been tailored to focus on grandfamilies, including appropriately sized apartments for intergenerational families, social services case management, child development programs and a grandfamily-rich social group to support the specific challenges of grandfamilies.

According to Mission First Housing Group, the development cost $90 million.

Mission First Housing Group collaborated with a number of private and public partners to create Plaza West, including the Office of the Deputy Mayor for Planning and Economic Development, D.C. Department of Housing and Community Development, D.C. Finance Agency, Golden Rule Plaza Inc. — a nonprofit subsidiary of Bible Way Church — and the Henson Development Company.