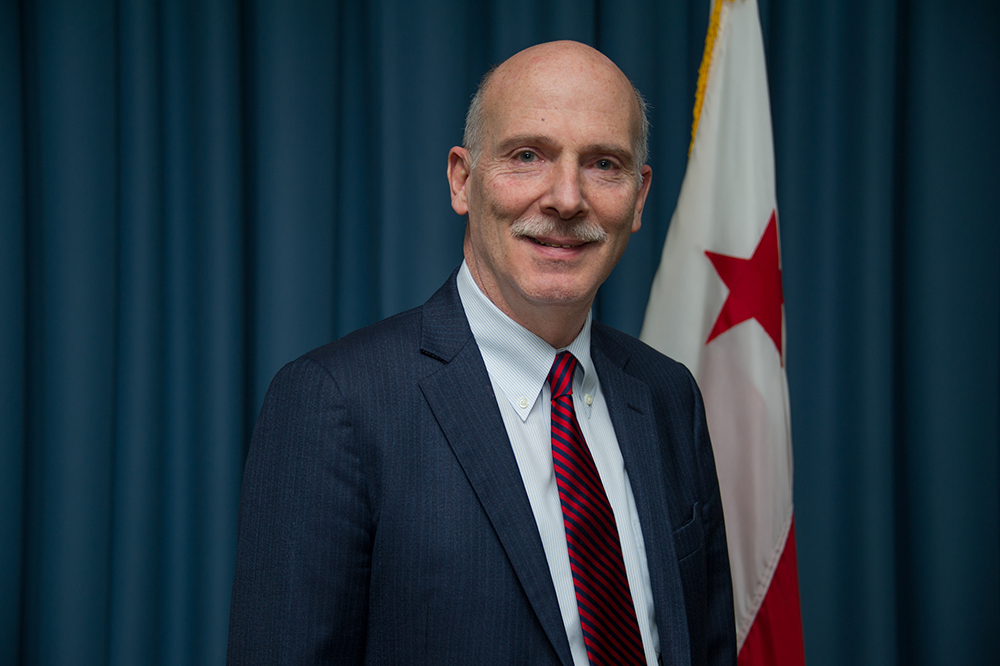 Washington, D.C. Council Chairman Phil Mendelson postponed the final vote on a bill limiting the use of Airbnb, a homestay service, and other short-term lodging services in the District Oct. 16, after financial analysis revealed the high costs of enforcing the measures outlined in the policy. The vote is set to occur Nov. 13.

The proposed legislation, which the Council passed unanimously on its initial vote, restricts the practice of vacation rentals, prohibiting D.C. homeowners from renting out their primary residences for more than 90 days when absent. The bill also creates new licensing and reporting requirements and prohibits short-term rentals on second homes.

The bill seeks to minimize the commercialization of residential neighborhoods, Mendelson wrote in an email to The Hoya.

Implementation of the bill would cost $104.1 million over the course of four years because of its limits on short-term rentals in residential zones, according to D.C. Chief Financial Officer Jeffrey De Witt’s fiscal impact statement. The proposed restrictions would eliminate 80 to 90 percent of short-term rentals, causing the city to lose out on expected tax revenue.

Short-term rentals in residential zones are already illegal, although rarely enforced, Mendelson said in an interview with WAMU. De Witt’s fiscal impact statement assumes that the passage of the bill would result in greater enforcement.

Airbnb has lobbied against the bill, which would be implemented in October 2019, and has said that if it is approved, it will consider a ballot measure countering the policy in 2020, according to WAMU.

If passed, the bill will hurt the District’s budget and negatively affect D.C. homeowners, Airbnb Head of Public Affairs Christopher Nulty wrote in an email to The Hoya.

“We were disappointed to see Chairman Mendelson try to deceive his own Council and ram an amendment through that would sacrifice the city’s budget surplus to fund a $104 million hole created by these hotel-backed regulations,” Nulty said. “The negative fiscal impacts of this proposal — for taxpayers, families who share their homes, and neighborhood businesses — are real and so we are glad cooler minds prevailed and this vote was delayed.”

Mayor Muriel Bowser (D) supports the use of home-sharing services like Airbnb because of the economic benefits the short-term rental industry brings for D.C. residents, Press Secretary LaToya Foster wrote in an email to The Hoya.

“D.C. residents use Airbnb to supplement their income, and visitors use it to check out our local neighborhoods,” Foster said. “The sharing economy is here to stay, and we want Washingtonians to have every opportunity to benefit from these industries. The Mayor wants to ensure that any regulations put in place are about building a more equitable and inclusive D.C. — not about locking Washingtonians out of emerging and profitable markets.”

Mendelson plans to change existing restrictions to encourage many of the short-term rentals which are currently prohibited, he said in an interview with WAMU.

“It’s my intent to ask the Zoning Commission to revisit its regulations so that the bulk of the short-term rentals, that is the ones that are in residential neighborhoods currently prohibited by zoning, would be permitted,” Mendelson said to WAMU.