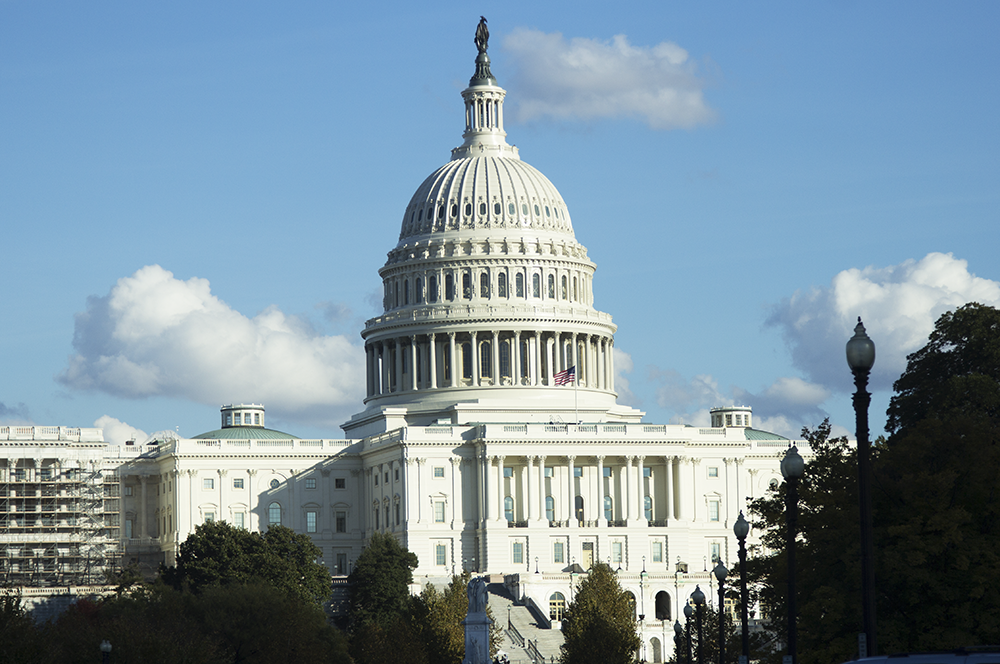 The American Friends Service Committee, a Quaker organization that promotes lasting peace with justice, published its biennial report on Washington, D.C.’s progress as a “human rights city” Jan. 9, revealing that the District still behind other cities with regards to guaranteeing its residents’ rights.

“In developing these reports, we strive not to simply catalogue the failures of our limited government, but to illustrate for our fellow D.C. residents what we should be striving to achieve,” the report’s authors wrote in a Feb. 8 news release.

This is the third report on human rights in D.C. from the AFSC. The first was published in 2012

and delivered to former Mayor Vincent Gray (D) and the D.C. Council.

Although AFSC published its first report on human rights in D.C. in 2012, a D.C. Council Resolution declared the District a “human rights city” in 2008. This resolution was the first of its kind in the United States, and 10 cities have since followed in D.C.’s footsteps.

“The Resolution noted the importance of ongoing discussions among residents and local authorities to identify the issues and inform the actions that could lead to meaningful and positive economic and social change,” according to the AFSC report.

A human rights city is a municipality that takes international human rights law and standards into consideration when drafting its laws and policies, according to the U.S. Human Rights Network.

The 2012 and 2015 reports both used a grading scale — from “A” for “excellent” to “F” for “failure” — which was not continued in the 2017 report. The 2017 report takes a qualitative approach, describing changes in D.C. relevant to each category.

One of the key points of the report is that D.C. continues to have higher income inequality than all 50 states, a factor that influences several other areas of concern. This fact is particularly relevant to five of the other categories of the report; poverty plays a great role in many of D.C.’s human rights violations, as enumerated by the report.

Within this severe income inequality is a further racial divide, the report states. The unemployment gap between black and white D.C. residents has only grown, according to a 2017 report by the D.C. Fiscal Policy Institute. The income gap between black and white D.C. residents is consequently large — the median income for white households was $120,000 while the median income for black households was $41,000 in 2015, according to a 2016 article in Washington City Paper.

“While we are seeing important improvements in some areas, D.C. still has a long way to go before it is truly a ‘human rights city,’” Bergsieker said in the news release.

A new category evaluating the rights of service workers at D.C. universities primarily focuses on the lack of educational benefits available to service workers, particularly in comparison with other employees. Because many service employees like custodians or food service workers are employed by third-party companies, they receive few — if any — benefits for themselves or dependents.

Georgetown University does not provide any educational benefits to its food service employees or their dependents, as they are technically employed by Aramark and Epicurean & Company. This also applies to the university’s custodians, who are employed by P&R Janitorial Services. However, custodians directly employed by the university do have access to Georgetown classes, financial support at another educational institution and corresponding benefits for dependents.

“Workers interviewed on campuses knew little about how much was in their retirement account and would like to know more,” the report states. “It seems that financial education has not been a priority of the vendors or the unions.”

The report’s authors noted that the goal of the report is to seek action and not merely to list D.C.’s problems.

“We hope to mobilize D.C. residents to effectively demand and secure their human rights and to hold our elected officials accountable for falling so far short of that goal,” they wrote in the news release.