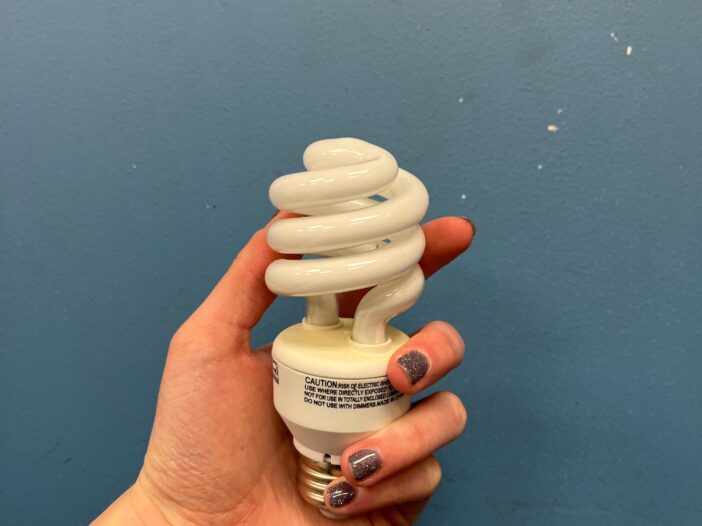 Over 75,000 streetlights in Washington, D.C., are set to receive a significant eco-friendly upgrade, as new, energy-efficient LED lights replace the city’s old, incandescent street bulbs over the next two years.

The D.C. Smart Street Lighting Project settled on a contract with Plenary Infrastructure D.C. (PIDC) after years of proposals as announced by the District Department of Transportation (DDOT) on Jan. 12. The project is expected to be completed within two years and cost $309 million, and is currently awaiting approval from the D.C. Council.

The District’s new LED lights are more energy-efficient and will contribute to a 50% decrease in streetlight energy, saving 38,000 tons of greenhouse gas emissions per year, according to the DDOT’s executive summary of the project.

Federal land will be excluded from the project, including areas around the U.S. Capitol, National Park Service Land and some city parks.

Replacing street lights with LEDs is a small step toward adapting the city to a new climate reality, according to Dagomar Degroot, a member of the executive committee of Georgetown’s environmental studies program, composed of faculty, students, staff, student groups, community partners, and more, who aim to create a program which addresses environmental challenges.

“It’s a major undertaking and it will remove more greenhouse gas emissions that the city otherwise might have put into the atmosphere,” Degroot said in an interview with The Hoya.

Around 75,000 bytes, a unit of digital information, have been replaced, according to Degroot.

Along with energy-saving benefits, the new LEDs will have remote dimming and monitoring features, eliminating the need for manual light outage reportages, according to the DDOT. Any light outages can be located and identified faster, and poles will have tilt sensors to alert the city to any light poles that are unstable.

The project comes after past discussions about eco-friendly city upgrades had stalled, according to Angela van Doorn, a Georgetown environmental studies professor.

Creating environmental change through public infrastructure updates is part of the greater solution toward environmental protection, according to Nathan Hensely, a member of the executive committee of Georgetown’s environmental studies program.

“Investments in green infrastructure like this are really important because they help us see what’s possible when you use public investment to change the landscape of how we live,” Hensely said in an interview with The Hoya.

This LED replacement project originally began in 2016 by testing new LED streetlights in certain neighborhoods. However, the residents living in these testing zones complained of the harsher, bluer lights emitted by the new LED streetlight bulbs.

This project posed problems for both residents and wildlife, according to Degroot.

“The reason that was a failure is because they replaced incandescent bulbs with LED lights that were way too bright and kind of cooler colored,” Degroot said. “But it’s also probably for environmental reasons. It’s really bright, so the lights alter the behavior of plants and animals, and they also drown out the night sky.”

Six years after the launch of the LED replacement project, the DDOT has committed to maximizing light emittance from these new LEDs lights, which will also have greater accuracy than currently used high-pressure sodium lights. The enhancement of these lights will enable more light to be cast where needed, such as on roads and sidewalks, and prevent light pollution.

Major cities like the D.C. must continue implementing more powerful environmental policies beyond just lightbulbs, according to Hensley.

“I think that one of the things we want to ask ourselves is whether our policies for environmental change and mitigation are window dressing, or if they are part of a broader and strategic, deep-looking, social transformative agenda that would have to go much further than streetlight bulbs,” Hensely said.