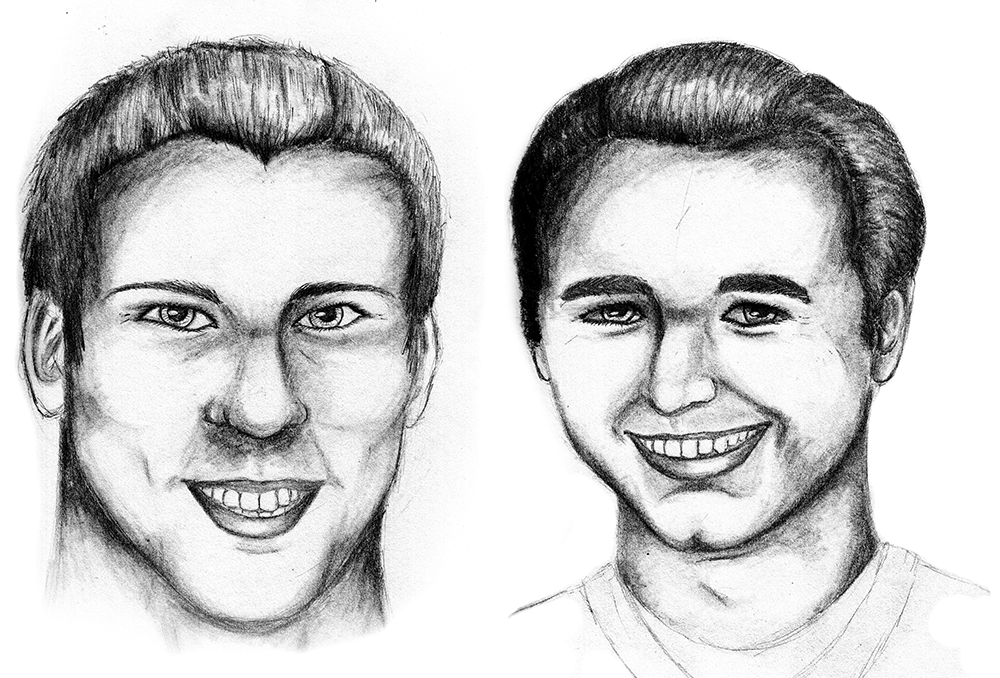 During New Student Orientation training, we had the opportunity to participate in a workshop led by Kathy Obear, an organizational development consultant. In it,Obear engaged us in a dialogue on the topic of privilege and gave us a surprisingly inspired call to action.

Typically, such workshops discuss privilege with the explicit purpose of recognition. We are taught simply to understand the concept of privilege, recognize it if we have it in our lives and understand its role.

A common and effective practice in diversity education is to identify the daily effects of privilege, from assumptions about class to its representation in the media. These exercises are enlightening to see the many aspects of privilege, and to bring it to the attention of those who otherwise would not have noticed.

But while important, we believe that they should be seen as an intermediary step and not a conclusion. To end the conversation at this point is to leave the “privileged” individual with questions: What now? What are we supposed to do now that we have been exposed to our privilege? Should we just feel guilty? Apologetic? This approach leaves the education unfinished, and the student without positive direction.

Feeling guilty for benefiting from privilege accomplishes nothing of value. Guilt does not lessen privilege and recognizing privilege does not mean that one no longer reaps its benefits. Diversity education must move beyond the recognition of privilege to its positive applications in society. We believe that going to Georgetown is in and of itself a privilege. We are all therefore privileged, and we must use this to better the lives of others.

Of the world’s seven billion people, only 6.7 percent have a college degree. Of those 469 million people, only 97,384 have had the opportunity to attend this heralded institution of higher learning. Within the next four years, we will join that .0002 percent. A Georgetown education is a privilege we have all been given; it is the responsibility of each and every one of us to use it. For instance, you should be the one to call someone out for making a racist or homophobic joke. You should be the one to step in if you see someone taking advantage of a fellow student. And you should be the one to keep perspective — not squander what has been given to you. Our Georgetown classrooms provide one of the best examples. We commonly hear students claiming that they are merely “surviving” or “getting through” their classes. This is not tragic or even unexpected. Most of us rarely encounter someone outside the Georgetown bubble, and it is easy to take that fact for granted. However, from outside the bubble, it’s clear that we need to revaluate our attitude. More than 1,000 of the world’s top thinkers teach at Georgetown almost entirely in order to aid our intellectual development.

To just get through your classes depreciates their value, to this institution and to yourself. While not every instructor is as life-altering as, say, Fr. Matthew Carnes, S.J. — who could engage a class of animals — all professors are meant to shepherd students’ self-exploration. The responsibility of engaging students should not fall entirely on the professor; it should come to the students in equal part. We must appreciate our classes as though they were a gift we’ve been given, exploring them fully and then using them as a means of bettering the world.

Our time spent here outside of the classroom is a privilege as well. We implore you to use this time for the greatest endeavors you can think of. Use it in whatever capacity you believe will contribute the most toward the betterment of others. It is in these free moments that your time on the Hilltop will be defined. It’s unrealistic to expect one student to do everything, but we feel reasonable in expecting each student to do something.

Benjamin Weiss and Phillip Dearing are juniors in the College.

A University for Others appears every other Friday.