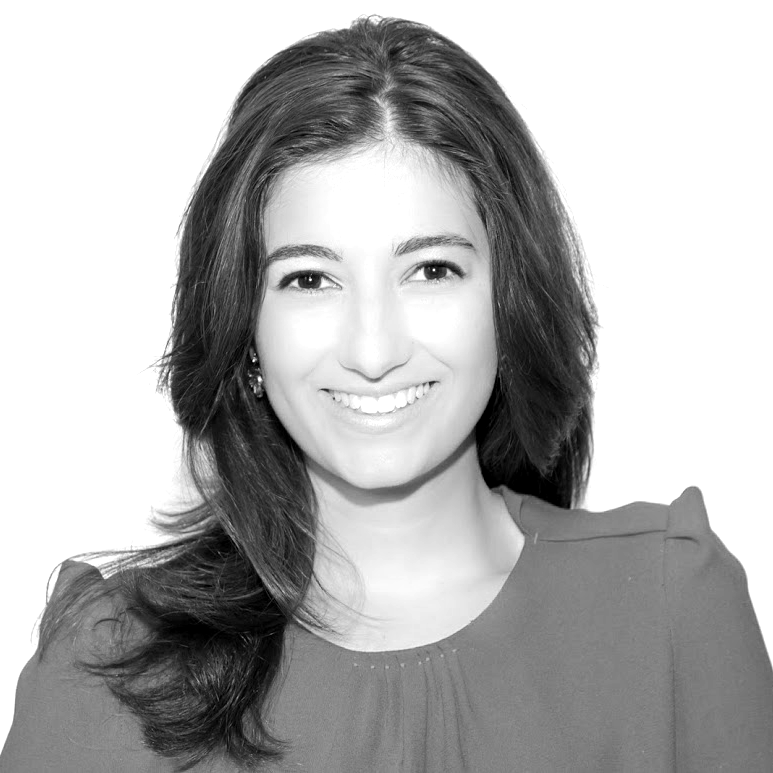 A couple days ago, I attended the first class of my penultimate semester at Georgetown. During the introductory part of the class, and in front of several dozen of my peers, the professor stood up and read us a part of the University of Chicago’s statement on free speech, written by the school’s Dean of Students John Ellison. The professor, echoing the letter, then told us that those of us who did not support the right of others to “espouse and explore a wide range of ideas” could leave, because this class was not for them.

I reflect on this moment as one of the most intellectually formative ones in my four years at this school, and one of the moments where I felt most proud to be a Hoya. While the attention drawn by UChicago’s letter is dwindling, it should present an opportunity for our community as a whole to decide how we value free speech and the open exchange of ideas.

I want to go even further than my professor and argue that Georgetown urgently needs to adopt a statement clarifying its stance on freedom of expression, in the same vein as the University of Chicago.

There are many reasons why this is important, but I will bring up a recent example. That same professor participated in a panel discussion recently about the politics and policies of Israeli Prime Minister Benjamin Netanyahu. Rather than heap only praise on this political figure, the discussion was a forum of open discourse and dialogue, free for all to cordially lend their own thoughts, praise or criticisms.

A group of students, however, interrupted the event, screaming, “From the river to the sea, Palestine will be free,” preventing the audience from hearing the panelists, as well as occupying a space with a banner reading, “Netanyahu is a war criminal.”

The symbolic nature and relevance of this incident should not be lost on us. It represents not only a gross violation of the speakers’ right to express their own opinions, but also a violation of the student body’s right to hear them out. However, it is common for opponents of free speech to prevent other students from hearing opinions with which they themselves disagree.

This attempt to curtail and control the content students are exposed to on campuses is part of an alarming and growing national trend of students protesting against speakers they do not agree with, creating safe spaces adjacent to these speakers and even petitioning their school to cancel their invitations. This only accomplishes the sanitization of public discourse at the behest of the “politically correct” opinions of some students who cannot stand to hear their own views challenged.

The University of Chicago bravely took a stance against this in its statement: “We do not cancel invited speakers because their topics might prove controversial, and we do not condone the creation of intellectual ‘safe spaces’ where individuals can retreat from ideas and perspectives at odds with their own.”

If you do not agree with the University of Chicago, perhaps because you think it is too conservative or its statement is a publicity stunt to appeal to donors and parents, then listen to the many other public figures, intellectuals and politicians who are clamoring for an institutionalized protection of our freedom of speech. Among them is our own president; at a commencement address at Howard University this year, President Barack Obama said: “Don’t try to shut folks out, don’t try to shut them down, no matter how much you might disagree with them. There’s been a trend around the country of trying to get colleges to disinvite speakers with a different point of view, or disrupt a politician’s rally. Don’t do that — no matter how ridiculous or offensive you might find the things that come out of their mouths.”

If Georgetown truly wants to remain a defender of the free exchange of ideas, then we urgently need to revisit and clarify our stances on the issue of free speech and expression on our campus. That begins with actually recognizing the issues we are a part of every day as well as finding the strength to come together and partake in the open and honest dialogue we need.

Annabelle Timsit is a senior in the School of Foreign Service. Use Your Words appears every other Friday.