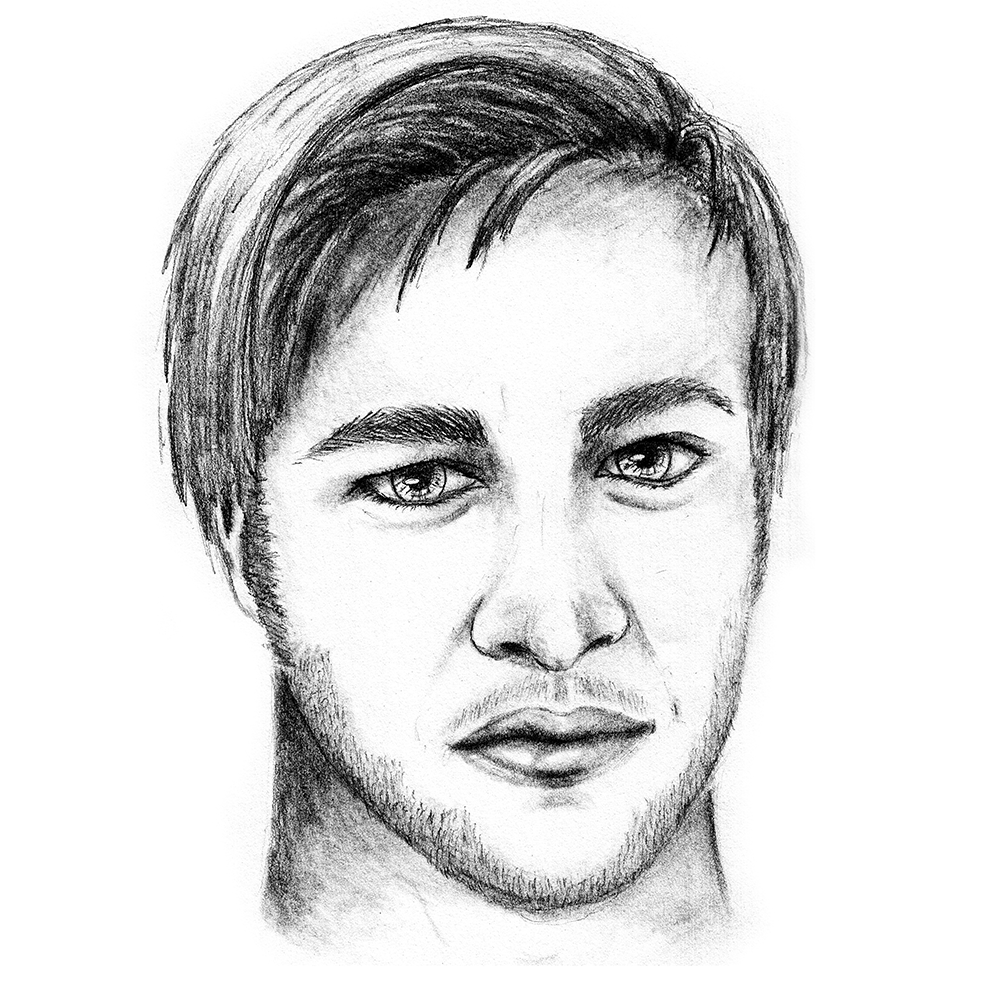 Two recent opinion pieces in The Hoya, “Return to Christianity as the Root of Charity” (A3, Oct. 21, 2013) and “Bridging Divides in Service” (A2, Oct. 29, 2013), addressed divisions between student organizations that pursue social justice, particularly groups within the Center for Social Justice and traditional Catholic organizations. While engagement with social justice on campus cannot be so neatly divided into two camps, these poles — one secular, the other Catholic — seem to be the primary stakeholders in this generally latent tension. These discussions have the potential to add greater value to student life on campus.

When I arrived at Georgetown, I was vacillating between agnosticism and atheism, even facetiously referring to myself as a “recovering Catholic.” This is a position in which many millennials who were raised Catholic now find themselves, seeing little reason to commit to a scandal-ridden institution in this increasingly secular age.

Though my devotion to religion had waned, I had always been interested in social and political change, and from my first days on campus, the CSJ gave me an outlet for exploration. I remember joking that I was glad to have found a place where I could talk about making the world a better place without being a hippie or a missionary. And, even better, I could do so through a secular prism.

Years later, I can now say that my involvement with CSJ has been the gateway to many of my most rewarding college experiences. I would no longer say, however, that I look through an exclusively secular prism. Georgetown has given me the valuable space to re-engage with my Catholic faith. I attribute this development to three changes: studying abroad in a traditionally atheistic country, a deeper reflective capacity and a better understanding of my own values. Ironically, the latter two would have been impossible without my engagement at CSJ. A secular institution was instrumental in rediscovering my faith.

The CSJ does not, however, provide ample space for people to discuss their faith in relation to social justice; I reached my conclusions about my faith mostly on my own. Grounded in the secular service-learning tradition, the CSJ does create some space for discussing the intersection of social justice with class, race, sexuality and gender. Yet faith seldom enters into the equation. In fact, in my experience, many at the CSJ are categorically opposed to directly addressing faith, despite its centrality to many people’s understandings of social justice. Even religious students who are active at the CSJ rarely address their faith there. The issue, I think, is an overextension of the term “secular,” which is taken to mean that religion has no role when it really means more that religion has no required or defining role.

Unfortunately, Catholic social justice groups are also capable of a pernicious kind of exclusion. Andrew Schilling’s viewpoint, for instance, gives the Catholic tradition a monopoly on social justice. By citing Pope Benedict XVI’s warning against detaching charity and truth, he dismisses those approaches that are not rooted in Christian natural law and orthodoxy.

But Schilling should also consider Pope Francis’ warning in a homily a few weeks ago against Christians “who have the key in their hand but take it away without opening the door,” which the pope argued is the product of the reduction of faith to ideology and the disposal of Christian tenderness and meekness. While practitioners of the Catholic tradition of social justice, in other words, need not dilute their faith, they ought to keep the door open. Mocking tolerance and openness, as Schilling’s column does, only closes the door to individuals like myself who are under the impression that certain groups would deem their faith, and therefore their understanding of social justice, as somehow unworthy. Unfortunately, justice at Georgetown is too often defined by exactly this type of partition.

“Others always have something to give me if we know how to approach them in a spirit of openness and without prejudice,” Pope Francis said. “Today, either we stand together with the culture ofdialogue and encounter, or we all lose.” It was in this spirit that John Carroll founded a Catholic, Jesuit university dedicated precisely to religious tolerance. Whether our icon is Jesus Christ or Mahatma Gandhi, Mother Theresa or Mother Jones, we should be loathe to forge a tradition of social justice on campus that promotes exclusion.

Nicholas Dirago is a senior in the College. CURMUDGEON’S CORNER appears every other Tuesday.