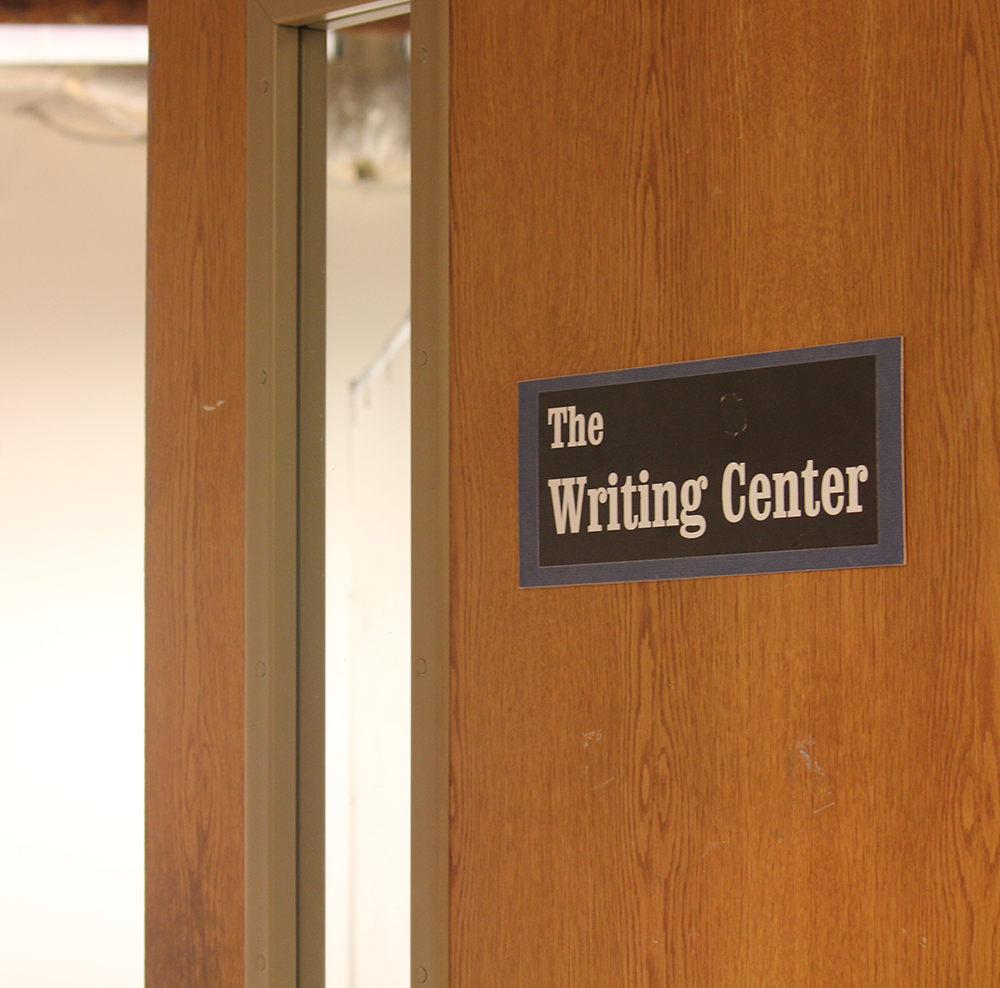 With recent lawsuits filed against universities for inadequate resources for students with disabilities, Georgetown’s policies could leave the university vulnerable to a similar lawsuit, though administrators asserted that the university was compliant with federal disabilities legislation.

Two federal class action lawsuits, which were filed Feb. 12 by the National Association of the Deaf and four deaf and hard-of-hearing students in the U.S. District Court in Massachusetts, separately accused Harvard University and the Massachusetts Institute of Technology of violating both the Americans with Disabilities Act and the Rehabilitation Act. According to the suit, the universities did not appropriately caption online educational resources, including “massive open online courses,” and thousands of video and audio tracks available to the general public.

Civil Rights Education and Enforcement Center Executive Director Timothy Fox, a lawyer for the plaintiffs in both cases, outlined the allegations on the center’s website, criticizing the universities for making the content unintelligible to deaf and hard-of-hearing students.

“Federal law prohibits MIT and Harvard from denying individuals with disabilities the benefits of their programs and services, including those provided to the public on the Internet,” Fox wrote.

Andrew Phillips, the policy counsel for the National Association for the Deaf, explained that the organization was rebuffed when it had previously approached the universities about the issue.

“The National Association of the Deaf seeks to change inaccessible systems through a variety of means including dialogue,” Phillips wrote in an email. “When we approached Harvard and MIT in an effort to convince them to caption their videos, our requests for access were denied. Consequently, we are pursuing litigation to achieve equal access.”

Georgetown University Director of Media Relations Rachel Pugh maintained that the university’s Academic Resource Center ensured the captioning of online content to maintain consistency with the Americans with Disabilities Act. All of Georgetown’s courses currently on EdX are captioned and have text-accessible transcripts available for download.

“The Academic Resource Center has explained to administrators of online programs that captioning is necessary in line with Section 508. The provision of classroom aids depends upon the student’s disability and requested accommodation,” Pugh wrote in an email.

However, Georgetown University Student Association Undersecretary of Disability Affairs Lydia Brown (COL ’15) said that the inequality of access provided to students with disabilities is widespread beyond closed captioning, citing unreported cases and expressing doubt that universities are particularly accommodating.

“Too often, intimidation and fear of retaliation keeps disabled students from filing formal complaints or lawsuits against their universities for access failures and disability discrimination,” Brown wrote in an email. “The impact of such fear is only heightened at more elite and prestigious schools. Yet it is critical to hold our institutions of higher learning accountable for their deliberate indifference and hostile environments for students with disabilities.”

Brown said she believes the MIT and Harvard lawsuits may generally apply to Georgetown, and it should take note of these events.

“Our administration should take this as a wake-up call — if we don’t get our act together and meaningfully address the complaints of disabled students suffering from campus-wide hostility, ignorance and indifference, we might be next,” she wrote. “I have … learned of many incidents that could potentially become the basis of lawsuits if the wronged students were so inclined to pursue them.”

Pugh addressed the university’s general compliance with the ADA through the ARC, noting that the response to disability issues would have to involve the entire community.

While the ARC is tasked with the specific responsibility of implementing academic and housing accommodations for students with disabilities, Georgetown’s Office of Compliance and Ethics, the General Counsel and the Office of Institutional Diversity, Equity and Affirmative Action all have responsibilities to ensure the university’s compliance with relevant federal law on disability access.

The university’s policies for students with disabilities to request certain accommodations are outlined in the academic support section of the Georgetown University website, which notes that students with disabilities may submit documentation of a disability for approval to the ARC. Additionally, students are required to meet with professors at the start of each semester if they qualify for any academic accommodations.

On top of academic accommodations, the Office of Student Affairs announced an agreement with GUSA Feb. 10 to fund disability accommodations at campus events, allowing greater access to student activities for students with disabilities, which had been a burden for both the students and the student groups.

An added problem for students with disabilities this year has been the ongoing construction on campus, which Pugh said that the administration has worked to address.

“With the current construction issues, students have voiced their concerns to the Academic Resource Center, which initiated a conversation with the Office of Planning and Facilities Management to ensure that students’ concerns are addressed,” Pugh wrote.

Regarding the future of disability issues in educational institutions, Phillips added that universities should take extra care as they expand, particularly regarding online offerings.

“More and more colleges and universities are providing education and education material online, and it is important that these online materials are equally accessible to deaf and hard of hearing people just like they are required to for physical classes,” Phillips wrote. “As colleges transition to serve a broader market, we need to make sure they include deaf and hard of hearing people along the way.

Correction: An original article stated that Lydia Brown (COL ’15)  works at the Academic Resource Center. She does not, in fact, work at the center.