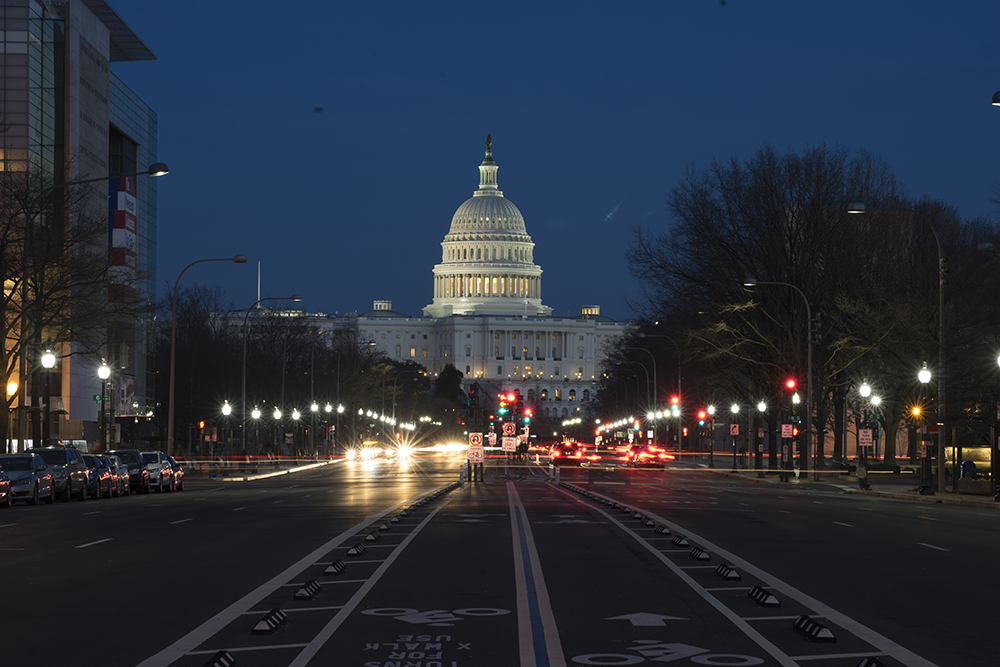 The position was created in response to Washington, D.C.’s booming nightlife industry, which encompasses 2,267 bars and restaurants, rakes in $3.8 billion in sales and employs 68,900 people, according to the National Restaurant Association.

The office, which will be led by a chosen director of nightlife, will be tasked with promoting D.C.’s nightlife culture, while also ensuring that the needs of residents are not neglected as the industry grows.

“We know that this creates fantastic opportunities as well as a few challenges,” Bowser said in reference to the growing nightlife scene in the district, in an Oct. 18 news release. “And the Office of Nightlife and Culture is going to ensure that we’re working across D.C. Government, with our residents and businesses, to ensure a vibrant D.C. nightlife that works for everyone.”

The legislation was introduced in November 2017 by Councilmember Brandon Todd (D-Ward 4), who sees the position as an opportunity to coordinate the various interests surrounding D.C. nightlife.

“This new office will help ensure that all stakeholders are working together to address concerns such as parking, noise, and litter, and that new and existing establishments have help cutting red tape as they seek to expand opportunities in neighborhoods across the District,” Todd said in the press release at the bill’s signing.

D.C. joins a fast-growing list of cities around the world with an office to deal specifically with nightlife. Though the title varies, New York City, Orlando, London, Iowa City and other cities have established similar positions, according to The Washington Post.

Interest in the position has been unprecedented, with the position receiving more applications than any other cabinet position, according to The Washington Post.

“This job, man. People are excited about it. Around the country, across the oceans,” Lindsey Parker, Bowser’s deputy chief of staff, told The Washington Post.

Applications are being accepted online and are open to all residents of the District or anyone willing to relocate within 180 days of getting the job. Ideally, the director will be someone that has experience in both public policy and the hospitality industry, Todd told The Washington Post.

The full-time position pays a $97,434 to $118,000 yearly salary. Applications will be accepted until the position is filled with a suitable candidate.

The Office of Nightlife and Culture will also include five volunteers that will work under the director. Additionally, the director will meet quarterly with a 15-member Commission of Nightlife, which will include voices from business, residential and government interests.

As with all legislation passed in the District, the Mayor’s signing begins a 30-day review period in Congress before the law takes effect and the position is officially established.