Tried going gluten-free like Gwyneth Paltrow or Zooey Deschanel? Thinking of adopting the “paleo” diet your Crossfit-obsessed roommate won’t stop talking about? These nutritional crazes are often justified by appealing to a golden era in human evolution —“paleo” is short for “paleolithic”— prior to the agricultural revolution. The idea is this: Grains are a relatively recent and unnatural introduction to the human diet and therefore cause problems in the body. Eating a diet more aligned with that of our paleolithic ancestors can return us to the state of natural flourishing we’re all meant to enjoy.

In fact, the appeal to “nature’s wisdom” crops up not just in fad diets but in many other areas of bioethics and public policy. Advancements in genetic and reproductive technology such as in vitro fertilization of egg cells,preimplantation genetic diagnosis of embryos and the creation of genetically modified organisms are often claimed to be violations of nature’s wisdom. So, too, are phenomena like doping in sports, sexual reassignment surgeries or even antidepressants. These things are seen as problematic not just because they are “unnatural” interventions but because they display a reckless and 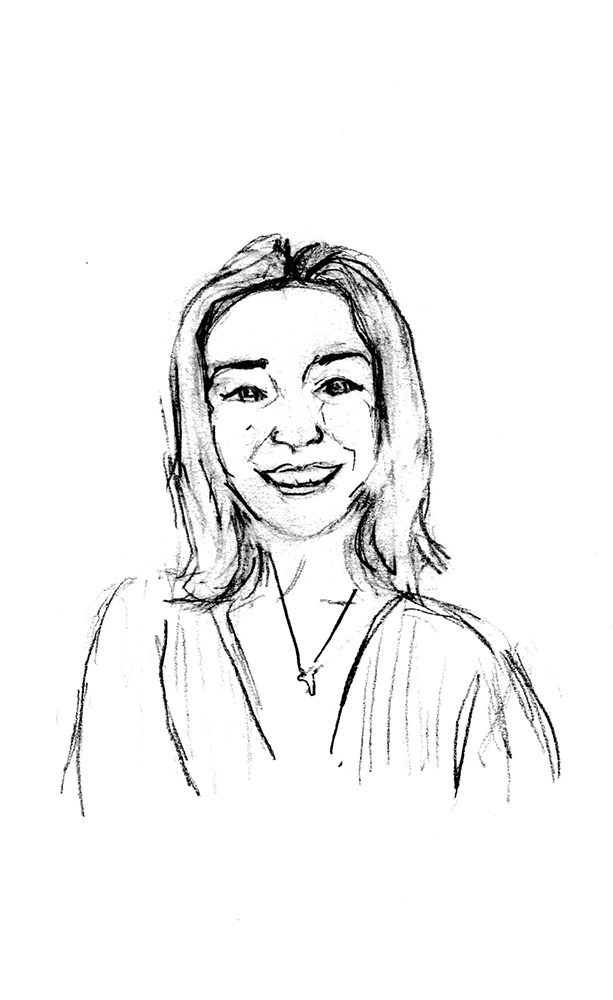 But what does it really mean to say that something ought to be avoided out of respect for “the wisdom of nature”? For all their rhetorical power, these claims should be met with skepticism, not reverence.

When pressed, those who appeal to nature’s wisdom typically have one of three justifications in mind.

The first is what we might call the “religious” or “metaphysical” justification. There is some innate order in nature — laid out by either a benevolent creator or simply a principle of the cosmos — that we humans ought to respect, just as we worship God or revere the world spirit.

The second kind is a “scientific” rationale. Eons of evolution have resulted in complex creatures like modern humans and the delicately balanced ecosystems we inhabit. Trying to improve on the results of natural selection is bound to result in failure, and we shouldn’t meddle with the wisdom embedded in the process that has brought us to our current arrangement.

There are problems with each of these justifications, especially in the public policy arena.

First, when it comes to creating legislation on biotechnology, like cloning or regulations for competitive cycling, one’s personal, religious or metaphysical beliefs are not an appropriate basis for rules that will impact all members of society. Spiritual reasons for respecting the “order of nature” might be a permissible basis for personal choices about reproductive technology, but they have not been judged appropriate for those with a public health impact, such as refusing your child’s life-saving blood transfusion or, increasingly, a potentially life-saving vaccine.

Second, the illusion of evolution as a “master engineer,” working to create the most refined living things, is one that we’ve all seen shattered in an introductory biology course. Darwinian selection operates on the randomly occurring mutations in variable populations. It is not forward-looking or benevolent. It is subject to important non-selective pressures like genetic drift. It does not operate on post-reproductive traits like degenerative disease, which are so often the target of new biological interventions. Furthermore, evolution is an ongoing process. It did not crystallize in the current day (or in the paleolithic era, for that matter), marking it as a high point of scientific perfection.

Is there any value at all, then, in the idea that nature’s wisdom should guide our choices?
The third and final way of understanding the appeal sounds a cautionary note, directing our attention to our own shortcomings rather than to nature’s magnificence. The first two ways of understanding the appeal had to do with the perfection of the natural order: It was unimprovable and worthy of reverence because some force — whether spiritual or scientific — had made it so. This third, which we might call the “conservative” justification, directs our attention away from nature’s wisdom and toward our own tendency to wreak havoc when we try to tinker with nature, destabilizing whole ecosystems with invasive species or unleashing dangerous mutations when we meddle with our own DNA. Nature doesn’t need to be perfect in order to be something we should be wary of upsetting.

Of these three, only the last is a useful tool in bioethical debates. When contemplating some proposed intervention, any reminder of the very human capacity to do foolish things is a good one. But when important public goods are at stake — like childhood vaccinations, pest-resistant crops, degenerative disease treatment or, heck, even bread and beer — appeals to nature’s wisdom should be met with skepticism, not silence.