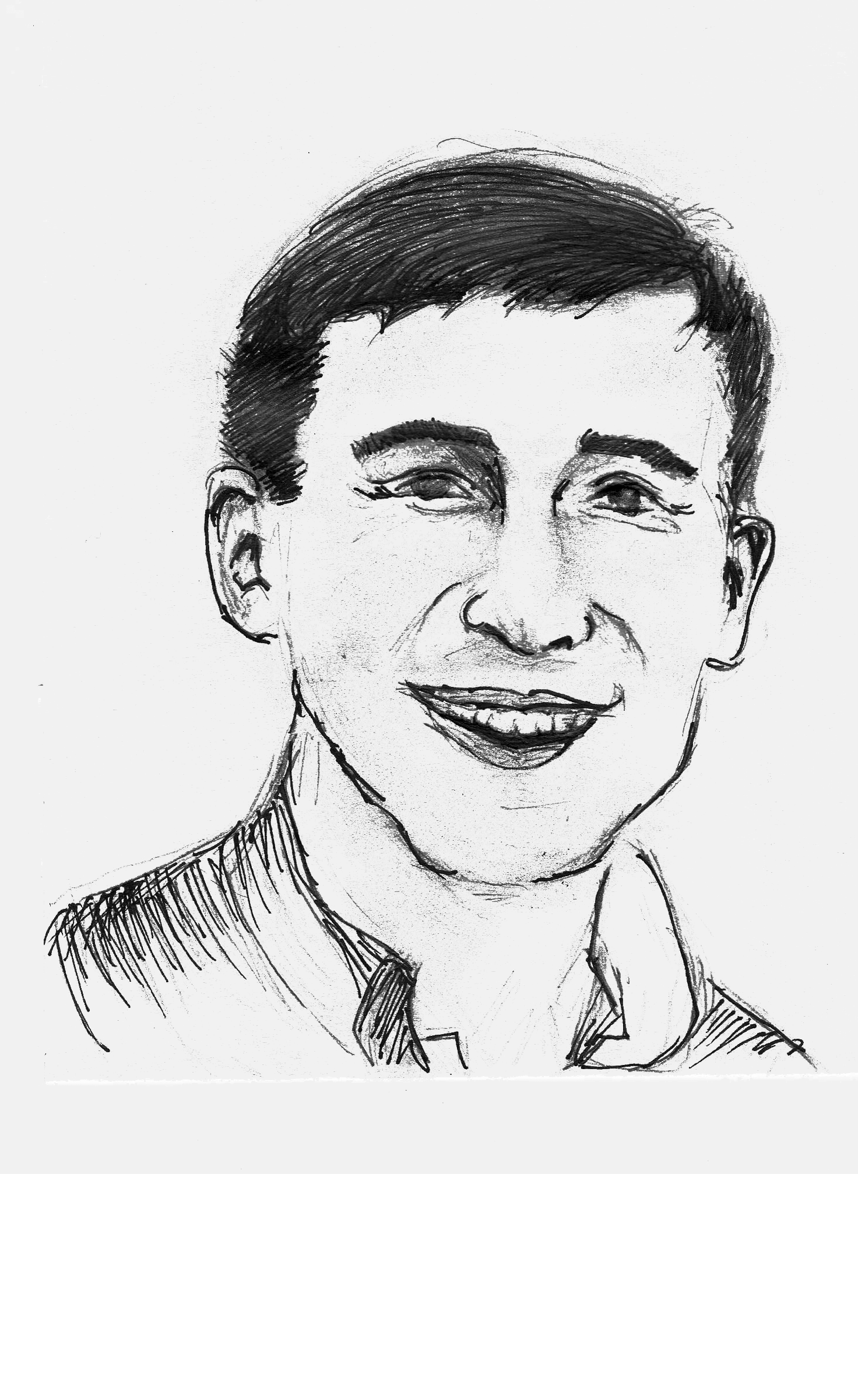 “It’s over for Mitt Romney.”

If you paid any attention to the news this past week, that was the refrain bandied across cable channels and the front pages of newspapers. According to conventional wisdom, a post-convention bounce for the Democrats and a series of unfortunate events for the Romney campaign have permanently hindered Republican aspirations — remaining month and a half of the campaign be damned.

I frequently argue that Romney should be the next president of the United States, and today I want to push back on thisgroupthink to submit that he very much still can. A regrettable characteristic of today’s media is journalistic interdependence, in which a provocative theme is adopted and promoted across media outlets without real scrutiny or debate. Campaigns are kinetic and fickle beasts that rarely obey such prognostication. Were they not, Jimmy Carter would have been re-elected in 1980, and Michael Dukakiswould have been victorious in a 1988 landslide — such were the prevailing narratives in media res.

Unfortunately, politics is more complex. The outcome of an election can be predicted by the impact of various factors, either institutional — primaries, platforms, conventions and debates — or organic — bombshell stories, national economic performance and unforeseen crises.

Organic factors inherently cannot be predicted. Therefore, the remaining month and a half of the campaign offers opportunity aplenty for unplanned events to shape this race. Further erosion of the jobs market, instability in the Middle East or a late-breaking piece of muckraking journalism could potentially recalibrate the nature of this campaign as it enters its final stretch.

Institutional factors are easier to evaluate. Indeed, many of them have already revealed themselves. The vim of the conventions has dissipated, the tickets are locked down and competing policy proposals are increasingly stark.

However, not enough of these institutional factors have come to fruition for it to be appropriate to declare a winner in this unstable and permanently tight race. The four national debates — three between Gov. Romney and President Obama and one between Rep. Paul Ryan (R-Wis.) and Vice President Joe Biden — loom largest on this list. Americans will have a spectacular opportunity to contrast the candidates as they stand side by side and make their case to their potential employers — the American public.

I personally believe that the Republican ticket will perform exceptionally well in these forums. Romney and Ryan are both slightly nerdy policy wonks who can speak with passion and fluency on economic affairs. Provided they channel the urgency felt by so many tired and anxious Americans, I expect them to be able to ardently prosecute the Obama presidency.

Those who would wring their hands over an impending Romney defeat or preemptively celebrate an Obama reelection make one massive error: They would have you believe that voter attention to the campaign is a constant value, unchanging from the Iowa caucuses to Election Day. While for many, this type of hyper-engaged democracy is wishful thinking, it is not reflective of America’s political reality.

Instead, for the vast majority of voters, especially those critical undecideds, focus on the presidential race can be plotted exponentially over time. Come October, many will be just beginning to tune into campaign coverage and the debates. A daunting mass of voters will make up their minds only days, or even hours, before they enter their polling booths on Nov. 6.

The argument that Obama has this race in the bag is intellectually dishonest, since we simply have not met enough institutional benchmarks to arrive at a conclusion about the outcome of the election. The remaining undefined variables in this race are staggering, and I believe they contain glimmers of hope for the Republicans.

The Romney campaign continues to hold more cash on hand than Obama’s, and it will deploy its funds expertly in both advertisements and get-out-the-vote operations. Coupled with the overwhelming upper hand that Republican outside groups wield over the Democrats, this imbalance has the potential to swing the race hard to Romney in the campaign’s last month.

Furthermore, a continually weak economy will plague President Obama’s prospects. Nov. 2 — the day the final jobs report is released — could arguably be a more important date than Nov. 6 if it conveys the same depressing news as its predecessors. The Democrats could be in serious peril.

Is this race a challenge for Romney? Unquestionably. Can he still achieve a victory? Without a doubt. Be careful with media groupthink, and buckle up for a wild few weeks as we count down to Election Day.