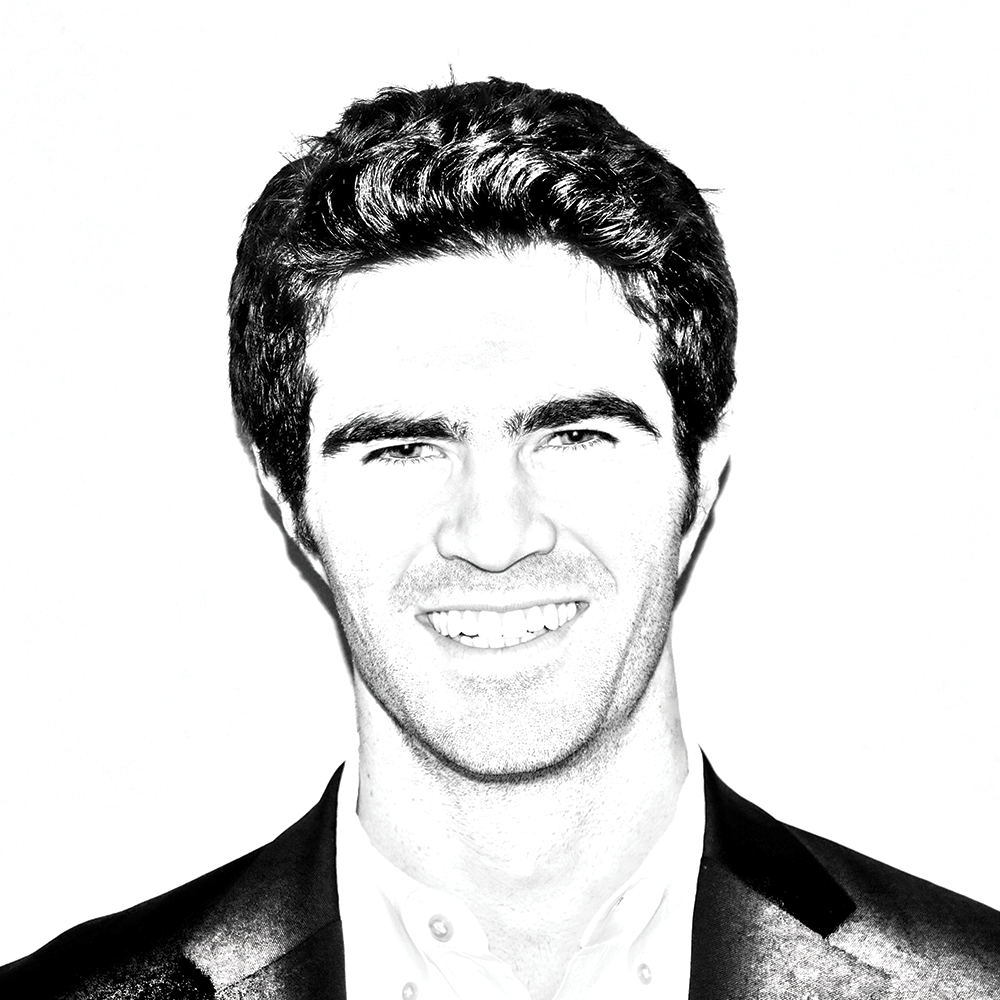 College applications were stressful enough. Then came the agonizing wait for those sealed official envelopes — still, that wasn’t the end of the anxiety.

Navigating the Campus Housing Roommate Matching System proved to be a worrisome puzzle all its own. But in a whirlwind of faceless conversations, an auspicious message arrived in my inbox.

The sender seemed polite, authentic and smart. Our living preferences matched well, and we both liked to debate myriad subjects. The conversation moved to potentially rooming together. Still, his responses were hesitant — he seemed to have concerns he was not expressing.

When I gently pressed him, he replied honestly. He was Muslim, and thus had to uphold certain expectations. I was raised as a Roman Catholic in an environment that did not lack diversity, but still this statement was jarring.

The hazy picture of Islam I had shaped did not offset my concern. In my preconceptions, products of a lack of exposure and understanding, this religion was austere and mysterious. It was one that had inspired people to attack my country and many others’.

A flurry of late-night research helped dissuade my fears, but I still felt some trepidation over the choice. To make matters worse, I was under a time constraint: He awaited my reply.

Then a new line of reasoning struck me. He had proven himself to be honest; he had seemed good-natured from the start. Next, a weightier consideration: For every person proclaiming this faith as a justification for unspeakable violence, there were many more adherents — average people — plainly disgusted or terrified by these acts.

Ultimately, I could let my preconceptions determine my decision or I could make my choice in an act of faith. Looking back, I could not be happier with my choice. I lived with my roommate for my first three years at Georgetown. He remains one of my closest friends.

My personal involvement with interfaith dialogue was vital to the formation of my worldview. Although my friend and I may have differing beliefs, it is clear to me now that we share the same God, an idea I might not have realized if not for my experience at Georgetown.

Over the course of many conversations that stretched into the early hours of the morning, my roommate and I taught each other about our faith traditions. By the end of my freshman year, I learned that Islam disdains the violence that had once filled me with unease and instead preaches peace, charity, love and kindness enacted through a profound, humble submission to a higher power.

With my roommate, I had the privilege to see the joyfulness of celebrating an Eid. And with me, he attended an Ash Wednesday Mass in Dahlgren Chapel, to receive a blessing and an ashen cross on his forehead.

Interfaith expressions like these are a valuable part of the Catholic tradition. On Oct. 28, 1965, Pope Paul VI promulgated the declaration “Nostra Aetate,” beautifully expressing the Church’s relationship with non-Christian religions.

In the document, the Church states that each of the world’s faiths seek to answer “the unsolved riddles of the human condition.” She “rejects nothing that is true and holy in these religions,” and recognizes that even diverse traditions “often reflect a ray of that Truth which enlightens all men.” The Church then issued an exhortation — an imperative — to all people of faith, urging them to use prudent and loving dialogue to engage people with other spiritual convictions.

In the spirit of this call, nine Campus Ministry student organizations have come together to promote a campus-wide initiative. Beginning on Sunday, Oct. 15, Interfaith Week will encourage Georgetown students to attend some of the wealth of religious events that regularly take place on their campus and expand their own awareness and understanding of some of the world’s diverse spiritual traditions. The initiative will culminate on Saturday, Oct. 21, when participants will have the opportunity to pack food to benefit Syrian refugees and then to attend an interfaith dinner open to all students.

In order to combat our own often-recognized biases that lead us to false conclusions, I hope that every student will take part in this initiative. Doing so will allow us to more deeply embrace Pope Paul VI’s interfaith imperative, enriching our community’s collective life with new perspectives of spiritual fulfillment.

Owen Eagan is a senior in the College. He previously served as business editor and a contributing editor at The Hoya. The Round Table appears online every other Wednesday as a rotating column by members of the Knights of Columbus.