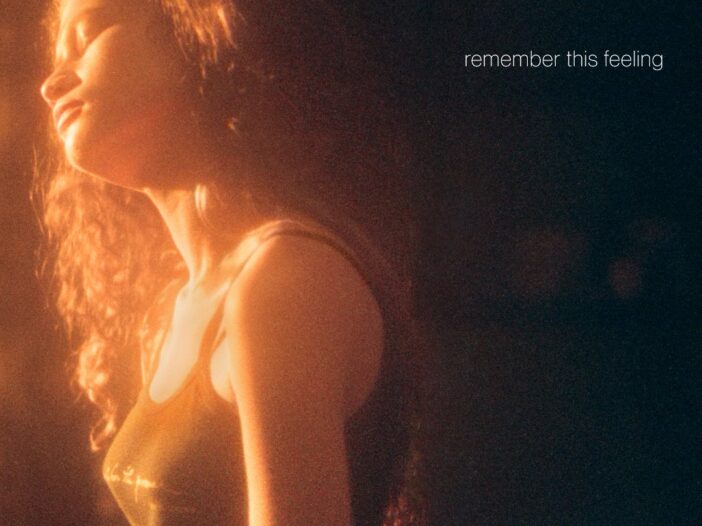 This past Super Bowl Sunday, over 5 million people tuned into the new “Euphoria” episode, eager to see what drama would unfold, only to be disappointed by the slow-moving plot and lackluster script.

Following a two-year hiatus, the beloved HBO show returned for a second season in 2022, going bigger and bolder in its exploration of the troubled lives of its expansive cast.

But ultimately, in this pursuit of bigger and better, “Euphoria” ended up biting off more than it could chew. In fact, season two only magnified the problems in the show’s first season.

“Euphoria” initially gained widespread praise for its intelligent take on the classic high school television drama, unafraid to depict incredibly serious issues with a candor and bleakness not traditionally present in the genre.

On the surface, the second season maintains the show’s creativity and scope. The cast once again gives mostly good performances — highlights include Zendaya and Eric Dane — and the show delivers on its nostalgic atmosphere and cinematography. But while the season is technically excellent, its narrative structure and plot lines fall flat.

Both the plot and the characters seem much more disconnected than in the show’s first season. Many of the storylines introduced in the first season were dropped or completely forgotten in season two. For example, McKay (Algee Smith), who was prominently featured in the first season, received only a brief cameo in the first episode of the second season. The screen time allotted to certain main characters — primarily Jules (Hunter Schafer) and Kat (Barbie Ferreira) — is noticeably truncated. This disorganization and lack of coherence is the responsibility of Euphoria’s writers — or lack of, as Levinson holds the only writing credit.

Regrettably, “Euphoria” is a show that thinks it’s more intelligent than it actually is. This is not to say the show is necessarily unintelligent on its own — it does several things well. Specifically, Levinson and his crew excel in providing entertaining and creative sequences. However, striving for pretty and stylistic cinematography obviously took Levinson’s time away from essential elements of compelling shows, namely consistent character development.

Each episode was crammed with wild sequences, often full of intensely emotional and graphic depictions of drugs, sex and violence; it would be naïve not to acknowledge that these scenes are what “Euphoria” is most known and praised for. Yet, most episodes simply jumped from one stylized tableaux to another without a strong enough character arc to animate its damaged depictions of high school life into continuously evolving characters.

In other words, the show’s imagination gets in its own way. Symbolism and absurdism are great on their own, but they need to be coherently tethered by the forward progression of the characters they feature.

Presenting trauma alone does not make compelling characters. Rather, compelling characters are made when the audience understands how each individual reacts and how they develop because of their experiences. Relegating such crucial emotional development to the sideline each week resulted in a rushed finale, in which several of the previously established storylines suffered at the hands of a lack of deserved resolution.

“Euphoria”’s greatest strengths and blemishes can be boiled down to Lexi Howard’s (Maude Apatow) play, which serves as a narrative anchor for the show’s last two episodes — and whose inclusion serves as an apparent proxy for its creators. The play, powered by a questionably large high school theater budget, contains several absurdist and imaginative sequences, most notably the football team’s dance to Bonnie Tyler’s “Holding out for a Hero.” It also includes several impactful scenes featuring Lexi’s candid reflections on her teenage years.

But between all the seemingly poignant yet simplistic lines and inventive segments, the play boasts absolutely no cohesive plot to tie its elements together. Like Lexi’s play, “Euphoria” seemed narratively exhausted in its closing hour.

Sam Levinson, as shown in his earlier creative endeavor “Malcolm & Marie,” has a well-established penchant for thinly veiled meta commentary about both the intelligence of his work and his dissatisfaction with other’s criticism of it. Lexi’s play is not dangerous or brilliant as Euphoria’s high schoolers claim, but confused and oddly constructed. While Levinson gives his surrogate performance a rousing round of applause, the same cannot be said for “Euphoria” itself.