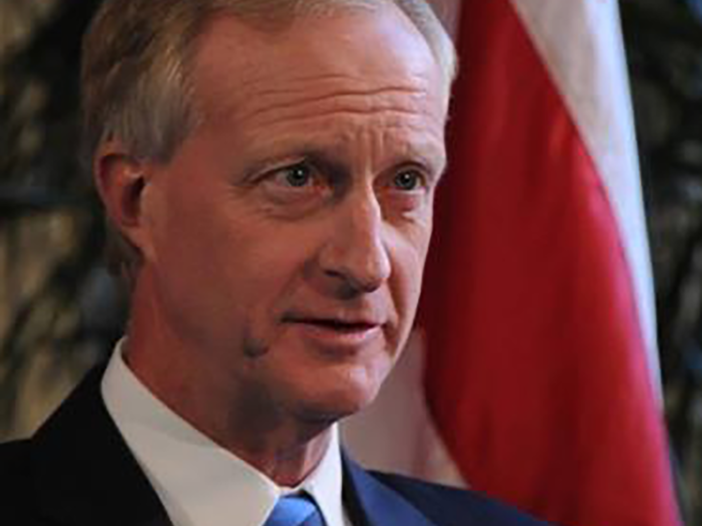 Former Washington, D.C. Councilmember Jack Evans withdrew from a special election to fill his own vacated Ward 2 seat, citing regret for his past ethical violations.

After serving 29 years on the Council of the District of Columbia, Evans announced his resignation in a letter to the council Jan. 7 following investigations into allegations that he used his council position to facilitate corrupt private legal and consulting work. A council report outlining 11 ethical violations since 2014 was released Nov. 4, prompting Evans’ colleagues to call for his resignation.

Evans hopes to convey remorse for ethical infringements by dropping out of the special election, he said in an interview with The Washington Post.

“I have decided it is best to not seek to run for the position which I resigned from in January and instead focus on a new start for the next four years,” Evans said. “Not running in the special is also a way of showing my sincere regret for the mistakes I made.”

Evans has not dropped out from the Democratic primary for the seat, taking place June 2. The special election is scheduled for June 16, two weeks after the Democratic primary. If Evans were to win the primary, he would likely resume control of his old seat in January 2021, after the winner of the special election served from June until the end of 2020.

Evans’ exit from the special election will not change the way candidates are campaigning, according to Advisory Neighborhood 2A Commissioner Patrick Kennedy, who was a co-chair of Evans’ 2016 campaign but is now running in both the special and primary elections.

“The makeup of the horserace doesn’t change our campaign. Neighbors tell us they want an established and tested leader who they can trust, someone with a record of accomplishment in our neighborhoods, and someone who will listen and prioritize their needs,” Kennedy wrote in an email to The Hoya. “Especially in a time of crisis, we are staying focused on what neighbors need in their next councilmember: someone who will listen, lead, and deliver in getting things done for all Ward 2 residents.”

Evans’ decision to drop out of the special election has incited confusion among Ward 2 voters, according to Advisory Neighborhood 2E Commissioner Kishan Putta, who is running in the D.C. Council special election and primary.

“[Evans] wants us to change councilmembers twice during a public health crisis. It doesn’t make any sense and it doesn’t make any sense to voters when I talk to them,” Putta said in an interview with The Hoya. “They can’t believe what he’s doing, and that it’s even legal, and how irresponsible he’s being about asking for more disruption and uncertainty than we already have.”

Ward 2 voters are angry with Evans, and it will take a long time for his reputation to recover, according to Daniel Hernandez, a Microsoft employee running in the primary, but not the special election.

“When I would go door to door and I was talking with people, there was a special level of disgust with him running for the election that’s only happening because he was being forced to resign,” Hernandez said in an interview with The Hoya. “He has a very long record of I guess not being trustworthy and not being ethical. It takes a long time to recover and demonstrate you can actually be ethical.”