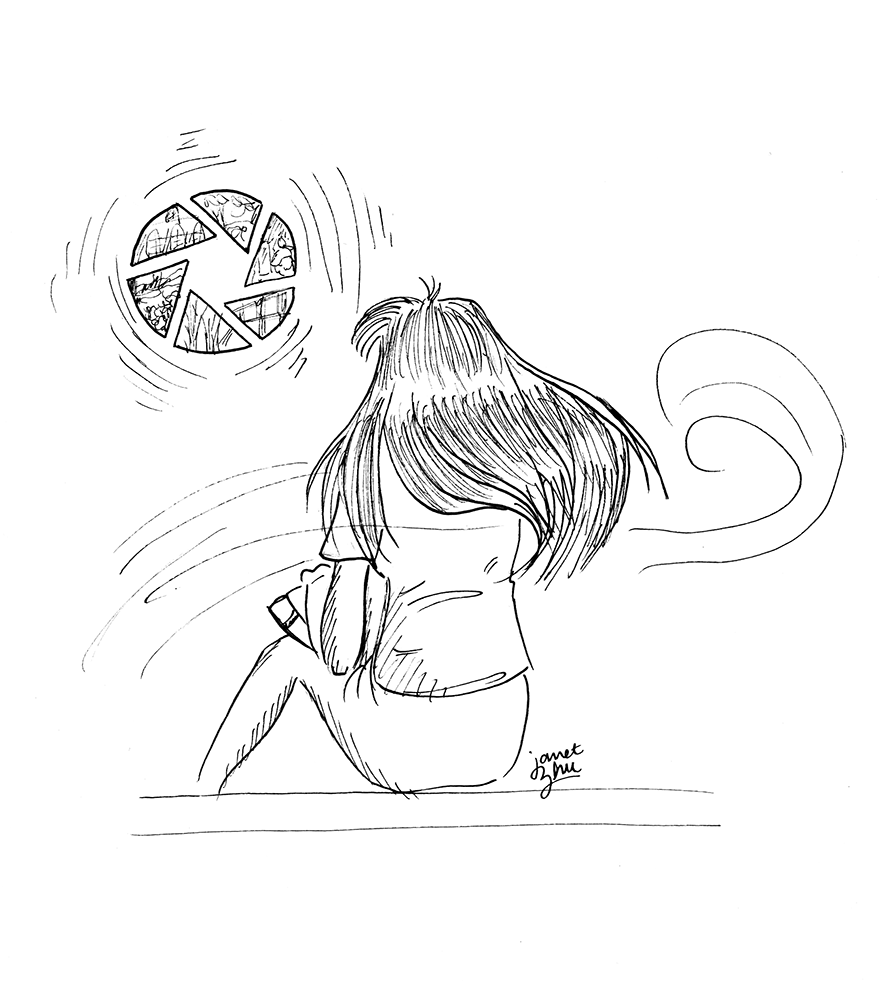 My first-ever role model was Mulan. She was cool, confident and kicked butt on the battlefield. She was also the only Asian face I had ever seen on TV . . . and she was a fictional character.

As the years went on, I realized how virtually non-existent the Asian-American media presence was. Yes, we had a few Asian faces like Jackie Chan in typical kung fu movie roles, “Harold and Kumar Go To White Castle” and the yellow power ranger (by the way… seriously?).

However, Asians never received the lead role, never won the girl’s heart and certainly never broke out of the stereotypical foreign perception.

And Asian-American musicians? Before “Like A G6” by the Far East Movement debuted, you would be hard-pressed to find a mainstream artist of Asian descent. Asian-American leaders and politicians? Maybe they do exist, but as far as media goes, they may as well call themselves unicorns. Asian-American kids like me felt invisible; we had nobody who we could seriously relate to in the modern media. There was nobody who looked like us, to whom we could look up and who we could strive to become.

When I arrived at Georgetown, I met a diverse group of people. This included classmates from all over the nation and the world with interests ranging from social justice to music to finance. I chatted with entrepreneurs, I sipped coffee with future policy leaders and I pulled all-nighters in Lau with aspiring doctors.

Out of all the amazing people I’ve had the pleasure of meeting here, a considerable number of them have been Asian or Asian-American. And yet, the number of Asian Americans I’ve seen recognized for their efforts either through word-of-mouth, student publications, or even similar social media projects? Disproportionately few.

What I do hear and see are people wondering, “what those Asian clubs do,” “why are Asians so exclusive,” “is Asian glow a thing” and occasionally “what’s Holi, that looks fun!” Aside from that, an eerie silence persists concerning the diversity and accomplishments of Asian-Americans on campus.

We generalize that Asian-Americans stick to themselves, that we’re brainiac, straight-A students who ruin the MSB curve and that we’re silent as a group on a variety of issues. We’re a flat, invisible and colorless minority who has it easy in life compared with other groups.

I would venture that we all have at least one Asian-American friend here. But how many times have you considered how being Asian-American has shaped their lives, their choices, or their stories? Do we inadvertently claim color-blindness and by doing so ignore the Asian American narrative?

Additionally, how often do groups of different backgrounds and ethnicities on campus interact on a truly meaningful level? You might have a fairly diverse economics class, or maybe you glance around Leo’s and think to yourself how far America has come in terms of race relations. Looking closer, however, you will see the Asians sitting with the Asians, the white kids with other white kids and the black kids with the black kids.

Reflect upon your own friend group: How many friends do you have of a different background, whether that be social class, ethnicity or gender? We often segregate ourselves and surround ourselves with what is similar and familiar, because that’s easiest. However, by doing this, we miss out on the opportunity to learn and share the unique experiences our differing backgrounds have afforded us.

I started Exposure: Redefined because I saw that there was a need for this kind of project. In times like these, where it’s so easy to claim that we live in a post-racial society, it’s easy to forget the invisible minority. After all, if you hardly see them on the big screen, the small screen or even in the school newspaper, it’s difficult to even see the complexities and dynamics of being Asian-American.

I saw that my classmates, professors and friends had unique stories and viewpoints to offer — they simply needed a platform to share them to the public. Exposure: Redefined is a way to transcend the walls that we put up unconsciously every day; it recognizes and celebrates our differences, rather than choosing to ignore them. It starts a conversation on topics that we would sometimes rather not discuss, because they are perceived as awkward or unnecessary.

Most of all, it finally puts the spotlight on Asian Americans, giving some of us the role models we’ve always wanted to relate to but never could due to their lack of mainstream representation.

We don’t need more ninjas, tiger moms or Harajuku girls. We need our everyday Asian-American hero, and a great way to start is by looking around us.

Meredith Peng is a sophomore in the School of Foreign Service.