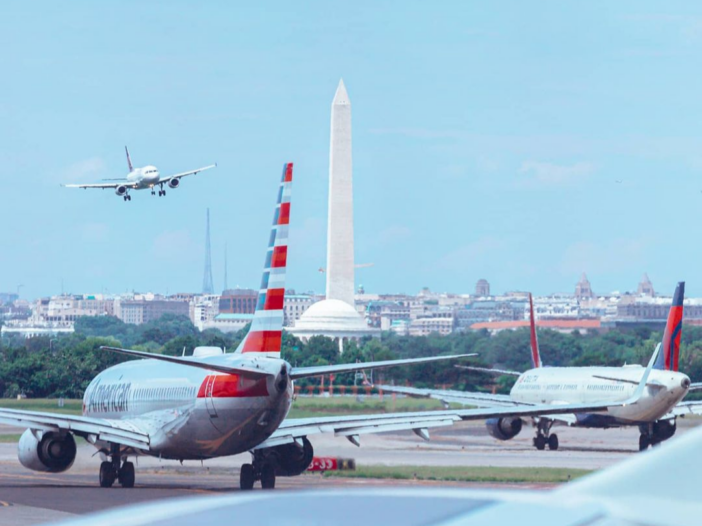 The FAA’s Notice to Air Missions system (NOTAM) experienced an outage for about three hours, which prevented flight takeoffs. The delays and cancellations, which were most severe in East Coast airports, coincided with Georgetown University’s first day of classes for the Spring 2023 semester, interrupting the travel of students and professors who were flying back to campus.

The NOTAM is an essential communication system that sends alerts to pilots regarding flight safety conditions. The FAA alerted the public of the outage at 6:30 a.m. via Twitter, requiring all national flights to be grounded.

All domestic departures were asked to delay takeoffs until 9 a.m., at which point NOTAM would be restored, according to a Jan. 11 tweet.

“The FAA has ordered airlines to pause all domestic departures until 9 a.m. Eastern Time to allow the agency to validate the integrity of flight and safety information,” the tweet reads.

By Wednesday evening, the administration ensured that there was no evidence of a cyberattack on the system. The FAA confirmed on Twitter that a damaged database file caused the outage.

By that point, however, there had been enough delays to push back more flight departures for the rest of Wednesday.

Paul Albergo (CAS ’82), an adjunct journalism lecturer at Georgetown, said he had multiple students in his class whose arrival to campus was delayed because of the FAA outages.

“My first class was scheduled on Wednesday, and some of my students were impacted by the meltdown,” Albergo wrote to The Hoya. “To help them, I opened up a Zoom link and allowed them to listen in on the class.”

Albergo said that during difficult situations like the FAA outage, the top priority for professors is clear communication from students.

“Missing a single session, especially for something out of your control, is not likely to impact the whole semester,” Albergo wrote. “If you missed the first day of class, then talk to your instructor, find out what you missed and explain what happened. Make sure you stay on track, and if you find yourself falling behind, then ask for help.”

Albergo also said a course’s learning environment is determined by continued effort throughout the semester, not just the first day.

“Showing up is more than just attending scheduled sessions. It involves doing the work. It involves engaging with your professor and your peers,” Albergo wrote. “Students succeed in a class when they invest in that class. Part of that investment involves showing up.”

Blanca Faine San Agapito (CAS ’25), an international student at Georgetown, was flying from Josep Tarradellas Barcelona-El Prat​ Airport to the Newark Liberty International Airport when the outages were reported.

Although none of San Agapito’s flights were canceled, she said the outages significantly disrupted her return to campus.

“When I landed in Newark, my flight had been delayed 3 hours. Due to the large number of planes that had to take off, I was also delayed during taxi procedures for almost an hour,” wrote San Agapito. “I did not make it to Georgetown until 10 p.m. I was not able to attend my Wednesday classes. Nonetheless, the professors were very understanding of my situation.”