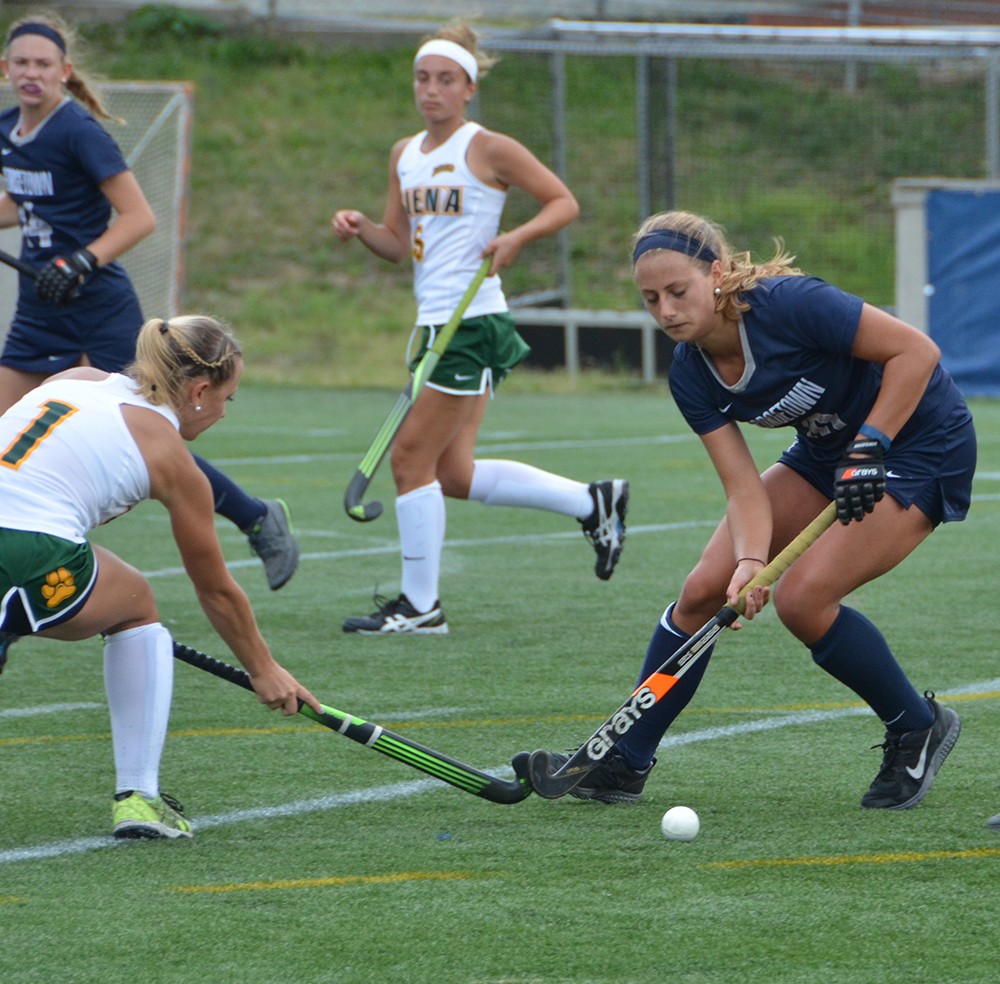 The Hoyas fell to the Brown Bears (5-5, 1-1 Ivy League) this past Sunday by a score of 2-1. Georgetown’s 4-1 loss to Providence (2-10, 1-0 Big East) last Friday was especially disappointing because it was both teams’ first conference game. In both games, the Hoyas allowed their opponents to score the first goal within the first seven minutes of competition.

Junior defender Devin Holmes noted the importance of scoring the first goal of the game and stated her team’s desire to set the tone of the game in its favor. Old Dominion is not only a Big East opponent, but is also No. 15 in the nation. Friday gives Georgetown a chance to get one step closer to clinching a spot in the Big East tournament and upsetting one of the favorites to win the conference.

Old Dominion’s electric offense is led by senior midfielder Sarah Breen, who is currently tied for sixth in the nation in goals per game with nine goals in nine games. The Monarchs’ strong offense is complemented by an impressive defensive group. The Monarchs hold their opponents to an average of two goals per game.

“[We need] to stick to the plan for 70 minutes, instead of for even 65 minutes, it has to be a full 70 minutes. Knowing that we are already turning the page and focusing on executing the game plan this coming weekend against ODU and Longwood [improves our game],” junior defender Molly Thompson said.

Despite the game’s status as a conference matchup against a top-25 team, Holmes believes the team must treat it like any other matchup.

“We treat every opponent like they’re UConn, which is top in the country, whether they’re Big East opponents or not. So, we are going into this week of practice working as hard as we do every week and really elevating it certainly since we have a chance of redemption against a Big East opponent. I mean, we try to treat everyone the same,” Holmes said.

“I think that, if anything, as a team we definitely focus on the mentality that no matter what our record is going into conference games, whether we’re at a record of .500 or have a winning record, whatever our record is once conference games start … we’re 0-0 on the season because … every game counts, and we do want to improve and learn and win every game. The most important thing for us in achieving our goal of getting to the Big East tournament is winning conference games. I think the game plan is going to stay the same in terms of every game playing the whole 70 minutes with whatever the game plan is,” Thompson said.

The Hoyas will face a less accomplished opponent in the Longwood Lancers, who lost their last game 7-0 against the Duke Blue Devils (8-3, 1-2 ACC). This was the second time Longwood’s defense has allowed seven or more goals in a game. Georgetown will have to take advantage of a vulnerable Longwood defense and find a way to strike first offensively.

Even though both games are on the road, Thompson feels confident in the team’s ability to play away from home.

“The team is always excited to play on the road; it’s another opportunity to go turn heads and surprise people by beating them on their home field,” Thompson said.

According to Holmes, Georgetown can win both of these games if it does not stray from the team’s strategy.

“We’re going in assuming we’re going to win if we stick to our coaches’ game plan,” Holmes said.