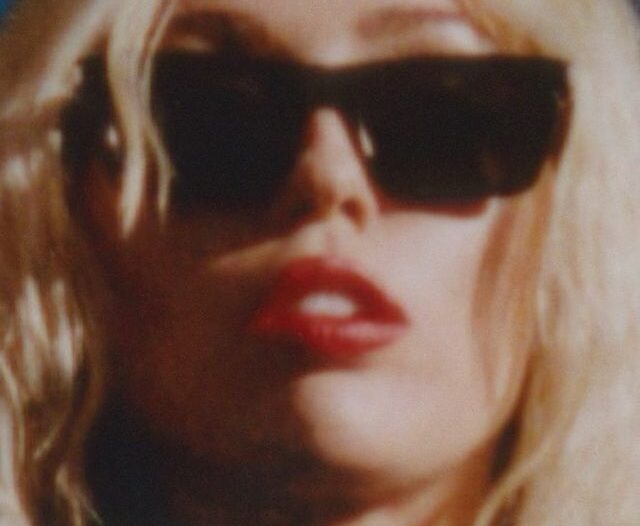 In the infamous month of “new year, new me,” Miley Cyrus’ “Flowers” is a refreshing masterclass of self-worth and independence.

Cyrus, who has been releasing music since 2007, has undergone many phases in her career. From the innocent “The Time of Our Lives” to the controversial “Bangerz” in 2013, each of Cyrus’ albums has exhibited a new look and feel.

With 2020’s “Plastic Hearts,” Cyrus embraced the rock influence, leaving fans eager to see what could come next. “Flowers,” her newly released single, hints that Cyrus will return to her pop roots with “Endless Summer Vacation” – set to release on March 10, 2023 – if the single’s sound is to be believed.

With “Flowers,” Cyrus doesn’t completely overhaul her previous styles; the track is a lyrically clean pop song with a disco feel and catchy chorus. The strong baseline and string instrumentals make it hard not to dance to. The track also has a flamenco influence, making it a digestible radio hit unlikely to make listeners tired of its sound.

Beyond the beat, Cyrus shines with her lyrical themes of renewal and self-care after heartbreak.

Cyrus begins “Flowers” by fondly recalling her relationship with an unnamed lover, singing about how she did not want it to end despite the fights. Cyrus then moves into the chorus, where she sings about how she can do everything her former beau did for herself and can love herself better than they ever could.

“Flowers”  is largely believed to be about Cyrus’ ex-husband, Liam Hemsworth. Hemsworth and Cyrus dated intermittently beginning in 2009 before eventually marrying in 2018. In August 2019, Hemsworth filed for divorce from Cyrus, ending their decade-long relationship.

Rumors swirled about the subject of the lyrics before the song had even been released, as Cyrus released the track on Hemsworth’s birthday, Jan. 13. This seemed to be the first jab in what was expected to be a scathing breakup track, but instead was a lesson in moving on and reclaiming memories of one’s relationship.

Hemsworth was rumored to have dedicated Bruno Mars’ “When I Was Your Man” to Cyrus during one of their rough patches. It seems “Flowers” is a mirror of the Mars song.

“When I Was Your Man” famously says “I should have bought you flowers / And held your hand,” followed by “taking you to every party ’cause all you wanted to do was dance.” Cyrus similarly sings “I can buy myself flowers” and “I can take myself dancing, yeah / And I can hold my own hand.”

On this level, “Flowers” transcends a mere self-empowerment song, evolving into a narrative of taking the memories of what once was, reclaiming them for yourself and using them for your own happiness. Cyrus sings not of being the one who wanted to leave or fight, but of her power to make herself happy. In this, Cyrus relinquishes the need for a partner to feel whole.

Iconic breakup songs generally fall into one of two categories: an angry, screaming track a la “Before He Cheats,” or a painfully sad piano ballad akin to “Someone Like You.” Cyrus challenges this narrative by making a pop track that neither absolves her ex nor attributes her heartbreak to him. Cyrus focuses on the healing that comes after, not the emotions she felt towards her former partner.

With “Flowers,” Cyrus may be reaching a point where her music can speak for itself: the track has done incredibly well in its first week, breaking Spotify’s record for one-week streaming.

Marking an era of renewal and happiness for Cyrus, “Flowers” has set the bar high for her much anticipated album. Will “Endless Summer Vacation” live up to the standard set by “Flowers,” or will it fall short of expectations? Alas, eager listeners will have to wait until March arrives to find out.